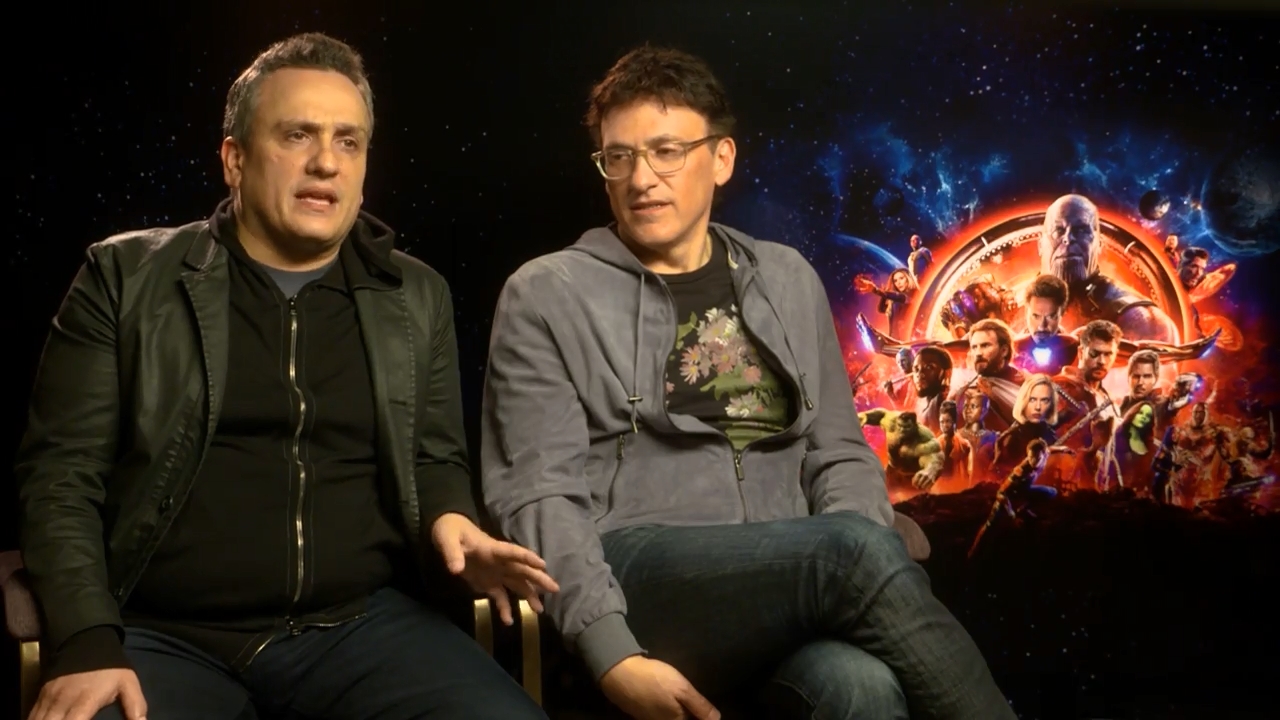 Avengers: Infinity War directors have gone to extreme lengths to preserve the movie’s viewing experience for fans and ensure that no spoilers leak out ahead of the film’s release. And with the movie closing in on its release date, this issue becomes even more important as fans and blogs will be hellbent on jumping the gun with regards to posting spoilerish info as soon as the movie is out. However, being an event of massive scale and significance, there was significant pressure on the directors and Marvel Studios to prevent any leaks from happening at the scripting level, even before the movie began filming. The director duo has now opened up about the process in an interview with Games Radar explaining the techniques they employed to keep major plot points from everyone, including the cast.

Speaking with the outlet, Joe Russo explained that the duo worked hard to ensure information didn’t leak out by writing and handing over fake scripts to the cast members. The end result was that most of the cast had no idea how the movie turns out and will be experiencing it with the general public for the first time.

We put a lot of effort into making sure nobody knows the true story of the film. All the actors were given fake scripts. Very few people know the truth of what happens in the movie. Very few people have seen the actual film themselves.

In the same interview, actors Paul Bettany and Elizabeth Olsen who play Vision and Scarlet Witch respectively, also weigh in on the secrecy process, with Bettany shedding some light on what exactly triggered the crew to be secretive in the first place. Bettany also describes the bizarre experience of filming the movie, going through scenes beforehand and arriving on set only to be told what they’re filming is completely different from and contrary to what they read the night before.

There were three leaks that happened. And then they just shut everything down. No more scripts went out. We had to read scenes that had fake scenes in it, that had fake twists and fake storylines and fake endings. And you get to the set and they said “All of that stuff that you read. That’s not happening.”

Joe Russo feels though the cast is only better off with no prior information. This frees them from giving press interviews and spoiling things inadvertently since anything they reveal might not end up in the final movie. And the duo was especially wary of Spider-Man actor Tom Holland who has a penchant for blurting out spoilers when he’s unable to contain his excitement, which is more often than not.

We can’t trust anybody, least of all Tom Holland, with the truth. It’s a burden to bear for people. I mean, it’s probably easier for them to have read a fake script and a fake ending because then they don’t have the pressure of knowing what happens in the movie and that they have to hide it.

The Russos’ paranoia about Holland certainly makes sense. You would also recall, back during the movie’s shooting, Holland had to burn his script which he accidentally ended up taking home (although the revelations in this interview mean it could very well have been a fake script). Finally, on their reasons for going to such extreme lengths to preserve the movie-going experience for fans, Joe Russo again spoke from a fan’s perspective.

As comic book fans … it’s very important that all that time and energy people spent investing in the Marvel Universe over the last decade … all the passion, all the emotion they put into these characters, all the conversations that they’ve had online. We don’t want the ending spoiled. This is the ending of that story.

It’s great to see the Russos appreciate and be respectful of fan’s emotions and all the fan theories and discussions floating around the internet about the movie, as well as the craze and buzz that it’s gathering by virtue of incessant online chatter. They also recently pleaded with fans to avoid spoilers by publishing a letter on Twitter with the hashtag #ThanosDemandsYourSilence. While they had initially shot down speculation of having shot fake scenes, it turns out they did use fake scenes in some capacity to throw internet wolves off. Hopefully, we’ll learn more about this behind the scenes when Avengers: Infinity War comes out on Home Media in Digital HD or releases on Blu-Ray. And who knows, we might even end up with a special feature on all the fake scenes that ended up being shot.

For now, Infinity War is set to release on April 27. Let us know what you feel about this process of writing fake scenes and twists and concealing spoilers in the comments below.

The Road To Avengers: Infinity War – Avengers: Age Of Ultron