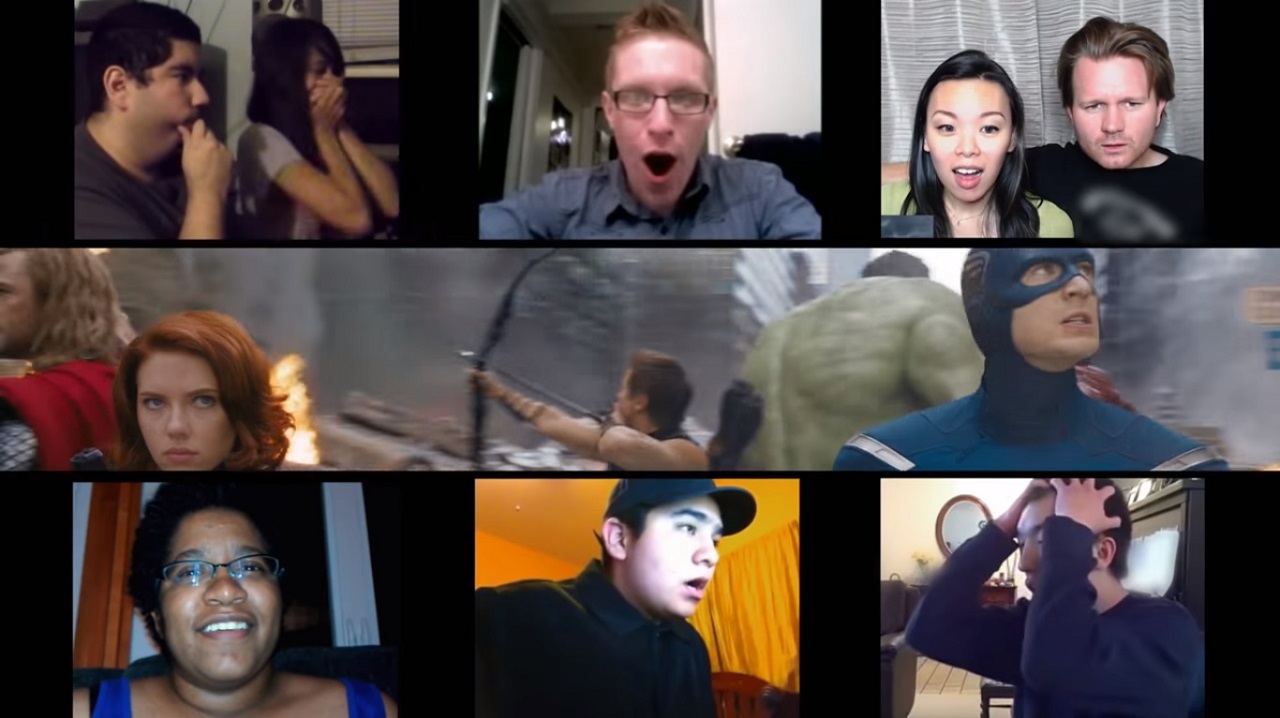 In a strikingly different strategy that is sure to earn it laurels from the fan community, Marvel released a minute and a half long teaser confirming an official trailer release for Avengers: Infinity War tonight and hyping it up with 10 years’ worth of superhero story-telling. The strikingly different thing being that Marvel has featured fan reactions in the official teaser; in fact the entire teaser is mostly comprised of footage from previous movies coupled with these fan reactions.

The trailer understandably doesn’t have any plot nor does it feature a single scene from the upcoming Infinity War. Instead, it plays out more like a fan trailer, albeit a rather skilfully edited one, masterfully raising levels of excitement using music similar to the one that played in the first so-called Infinity War trailer that was unveiled at the El Capitan back in 2014. The inclusion of fan reactions is certainly a first for a mainstream movie mogul and only goes on to show how much Marvel values its fans. You can watch the trailer using the embedded link below:

Marvel has been having a rough few weeks in the lead-up to the trailer. A Reddit user by the name The Ascended Ancient previously leaked several stills from what was purportedly a work-in progress trailer. This was followed by several small clips being released as well as a full-fledged scene where the Guardians of the Galaxy stumble across a certain important someone. The scene, some could argue, was quite spoilery giving away an important bit from the movie. There has since been speculation that while the trailer was initially planned to be released closer to the upcoming Star Wars movie The Last Jedi, The Russo Brothers and Marvel have been scrambling to do some damage control and get the trailer out earlier than intended. Surprisingly, the identity of the leakster has yet to be uncovered.

While an official time has not been confirmed, expect the trailer some time around 9:00 AM PDT today. We’ll make sure to have it up here as soon as it becomes available so stay tuned.