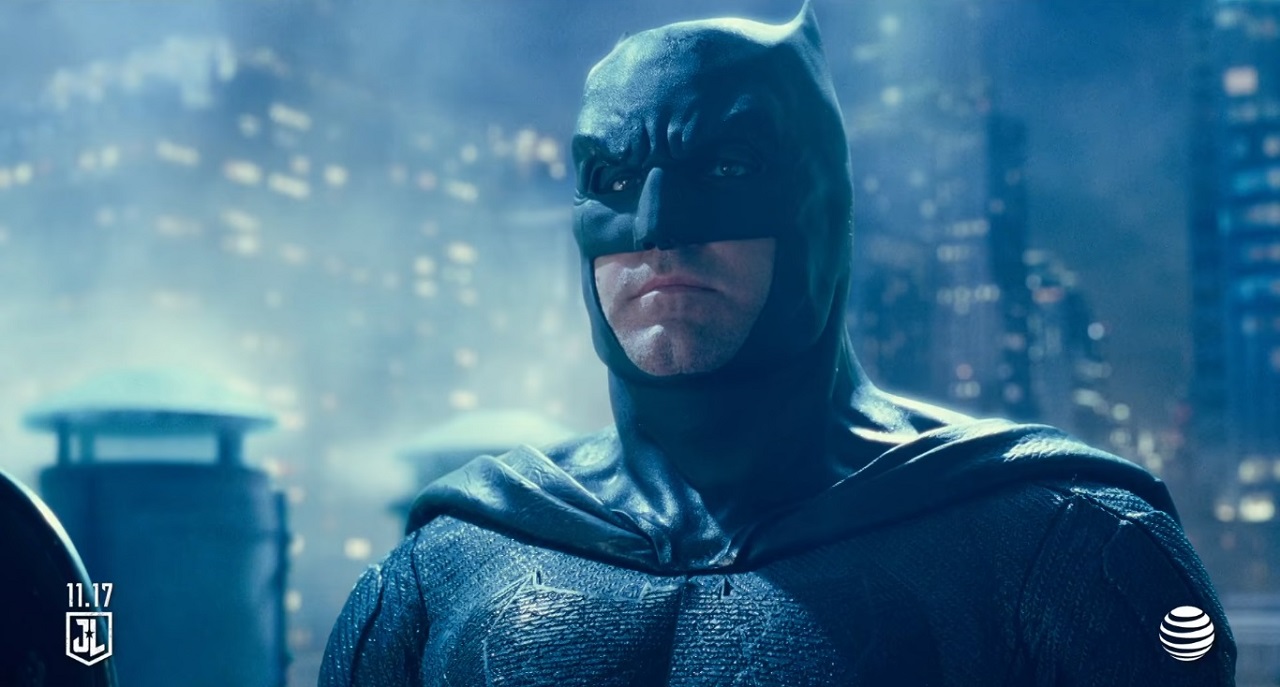 By now, Ben Affleck’s frequently expressed desire to walk out of playing the Batman has been well documented. So much that at one point, The Flash movie was being developed as Flashpoint, possibly to segue him out of the role and bring in a new Batman. Now, a new rumor has popped up suggesting Affleck might be willing to continue in the role after all.

The source of the rumor is a tiny weeny tweet from a Twitter user named DanielRPK who, per Comic Book, has a good track record with breaking these kind of rumors. Here’s the exchange in question:

Still hearing he wants to stay in the role. https://t.co/vkVUYhj4Hd

If true, this would probably be the first time we’re hearing something contrary to Affleck wanting to leave the franchise after his own statement last year at Comic Con. Back then, at SDCC 2017, Affleck had expressed excitement and gratitude for being given the opportunity to play Batman, even outright declaring he’d play an ape for Matt Reeves. Since then however, we’ve been hearing nothing but reports about him wanting out of the role. Assuming this rumor pans out, and Affleck winds up in Reeves’ movie after all, we could be in for one hell of a Batman movie. Fingers crossed on that one.

What do you think about this? Should Affleck continue in the role of The Batman, and would you want him to? Let us know your thoughts in the comments below.