Could Henry Cavill be on his way out from playing Superman? 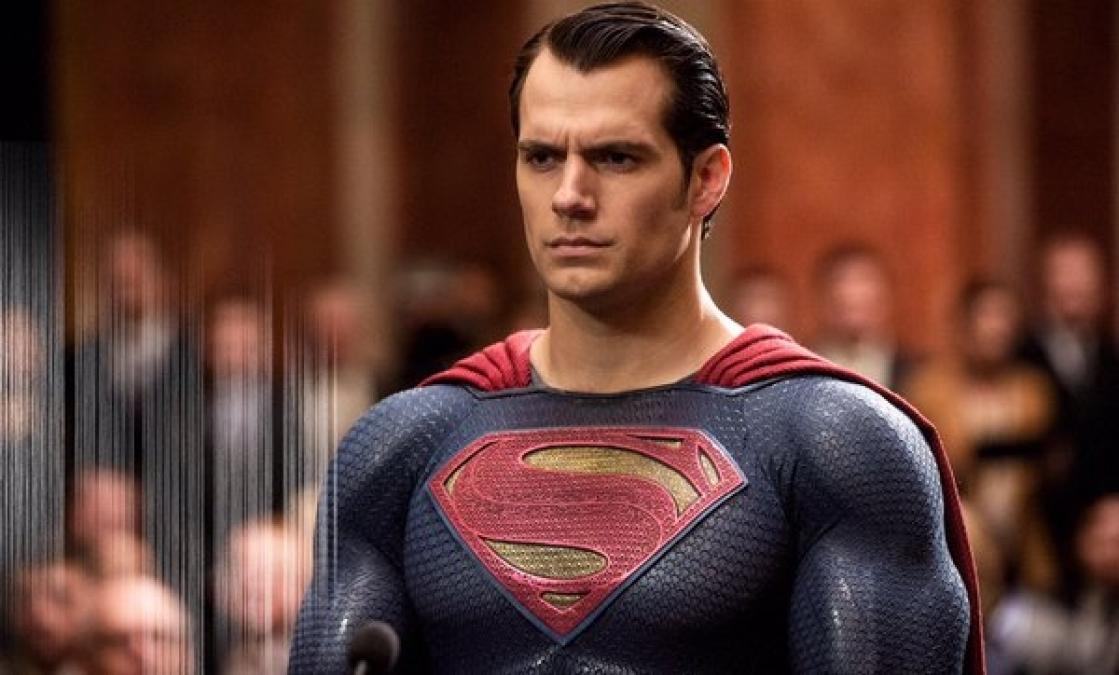 DC fans have been brooding over the last few days. As The Batman landed a firm release date, Ben Affleck ceased to be a part of the DCEU that now, more than ever, looks in better shape. This has lead me to conclude whether Henry Cavill is out next as Superman, effectively giving Warner Bros. a clean chit on every Zack Snyder failure in the DCEU. There has been some dillying-dallying on that front for a while but nothing has been confirmed yet.

Reports of Cavill’s departure gained traction first after The Hollywood Reporter ran a piece claiming inside knowledge of this. With THR enjoying a wide credibility online with its reputation for breaking only official news, many across the web took it as a definite sign that Cavill was out. It took both Cavill’s PR team and Warner Bros. to issue separate statement to douse the fires and reassure fans that Cavill was still in as Superman. And while a majority bought it, just like they bought Affleck’s statements, there was still a vocal minority that wasn’t convinced just yet.

As more info broke, fans learned that Henry Cavill was set to cameo in Shazam as Superman. Leaked through test screenings, the cameo was described as a mid-credits stinger of sorts with Zachary Levi’s Shazam making a new superhero friend and showing up with him on his childhood friend Freddy’s doorstep. The friend in question being Superman. The interesting bit was, that Superman is shown only from the chest-down, meaning Cavill’s face isn’t seen. Sources went into another frenzy, revealing that Cavill and Warner Bros. have been negotiating the terms of his deal with Warner Bros. for a while, with the Shazam cameo being a part of those negotiations. Nothing has come out of it so far and it’s still unclear whether Cavill will cameo, though all signs point to that scene not making the final cut.

Finally, a more recent rumor claimed that part of the contract negotiations between Cavill and Warner Bros. involved the actor getting a say in the script and director approvals for a Man of Steel sequel, effectively making him a producer on the project. This was dismissed almost immediately by Cavill’s PR machinery which sprang into action to refute the news. But the rumor has caught on and it’s being believed this is causing the discontent between the two parties and is the real reason why they’re unable to lock down a deal. Again, aside from Cavill’s PR statement, there’s no other official angle to this story.

So what do we make of all this? Could Cavill be on his way out as well just like Affleck with Batman? In Cavill’s case, it would be impossible for Warner Bros. to even do a prequel movie since Man of Steel pretty much covered Cavill’s story from birth to his arrival on Earth from Krypton. A possible alternative is ditching Superman entirely and promoting Supergirl instead, an option they’re actually considering. With all this, it seems like a Superman movie would be a distant possibility after all.

I want to know what’s your take on this? Sound off with your thoughts in the comments below.