birds of preyDCEUMovies
By Divij Sonak On Jan 28, 2019 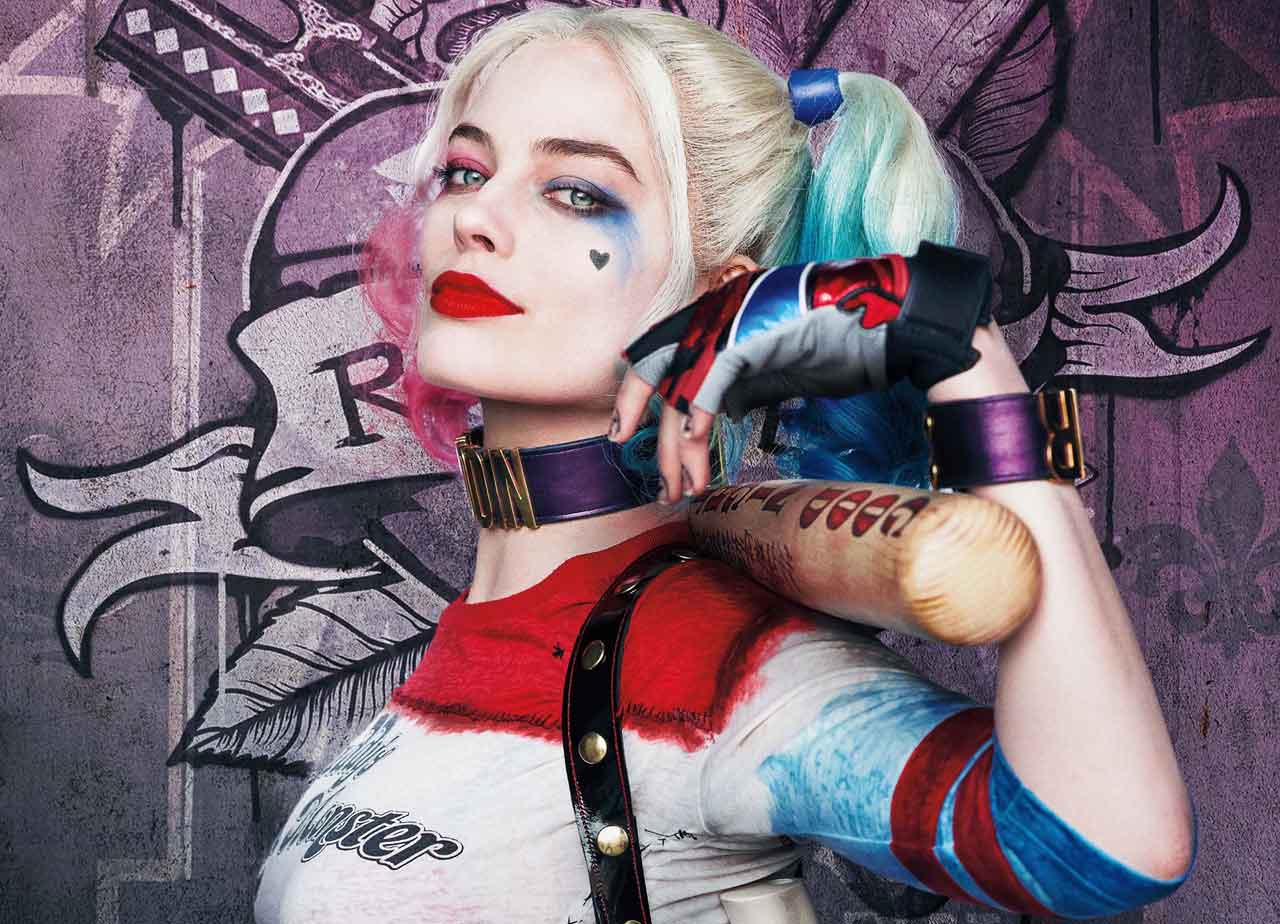 Suicide Squad star Margot Robbie took to Instagram to share the first look at her upcoming movie Birds of Prey. The image shows her as Harley Quinn, looking crazy as usual in her over the top attire with just the caption “Miss Me?”. Have a look.

Aside from the slightly different hairstyle she’s sporting, the name tag on her neck is interesting in that reads Bruce. Is Harley Quinn having an affair with Bruce Wayne, or does she somehow know that he’s Batman? It’s also possible it was gifted to her by Jared Leto’s Joker, who himself acquired it in one of his skirmishes with the Batman back in the day.

Birds of Prey is being co-produced by Margot Robbie herself and features a rather mouthful of a title (Birds of Prey and the Fantabulous Emancipation of One Harley Quinn). Robbie reprises her role from Suicide Squad and will be joined by Jurnee Smollet-Bell as Black Canary, Mary Elizabeth Winstead as Huntress and Rosee Perez as Renee Montoya along with Ewan McGregor as the primary antagonist Black Mask. The movie is set to begin principal photography in the next few weeks to meet its intended release date of Feb 7, 2020.