The long stalled movie might finally begin to see some movement. 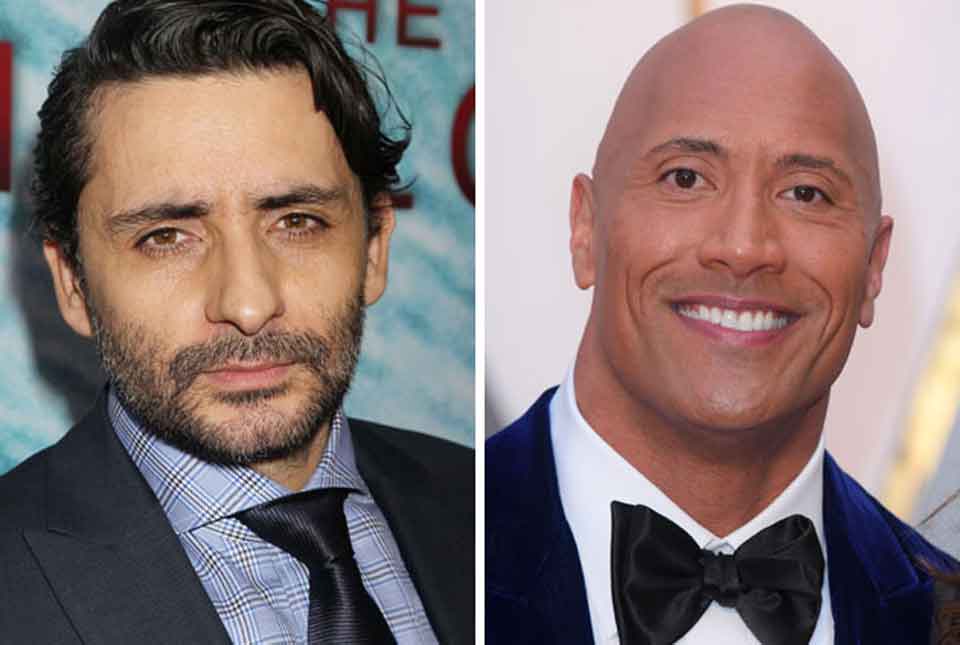 Ever since Dwayne Johnson announced that he was working with DC Comics and Warner Bros. on bringing Black Adam to the DCEU, we’ve seen very little movement on that project. Aside from a few tantalizing teases by Johnson suggesting an imminent start of production, we haven’t heard anything concrete yet. Today might be the first day that changes. Variety is reporting that Jaume Collet-Serra is in talks for landing the coveted gig as the director of Black Adam.

Collet-Serra has directed Johnson in the upcoming Jungle Cruise with Emily Blunt for Disney. His consideration for the role stemmed from The Rock having a positive experience working with him as well as being impressed with Collet-Serra’s handling of the large production and seamless transition from darker material to lighter material. Johnson was previously slated to appear as the eponymous villain in DC’s Shazam before it was decided to hand him his own origin-story movie; Johnson’s official explanation on the matter was that featuring two origin stories in the space of a single movie was becoming complicated.

Admittedly, Black Adam would have been a great fit as a potential antagonist for Shazam. As great as Mark Strong was in the role of Thaddeus Sivana, Black Adam’s origins are directly tied to Shazam’s in that they both get their powers from the same wizard; only he ends up succumbing to the dark side. That said, development on Black Adam is looking positive with this latest report; Variety indicates that Warner Bros. is pleased with the box-office performance of Shazam which made $367 million worldwide on a $100 million budget. Consequently, the studio has made Black Adam a priority.

Johnson hinted in April this year that the project should begin filming in about a year. Looks like he wasn’t kidding. Here’s hoping they can finally get this long gestating project off the floors and give us the Shazam vs Black Adam mini-crossover we’ve all been waiting for.

Black Adam is set to be produced by Flynn of FlynnPicturesCo along with Dany & Hiram Garcia of Seven Bucks as well as Johnson himself. The movie is currently without a release date.

The Fantastic Four Reboot Rumor Going Around Is False