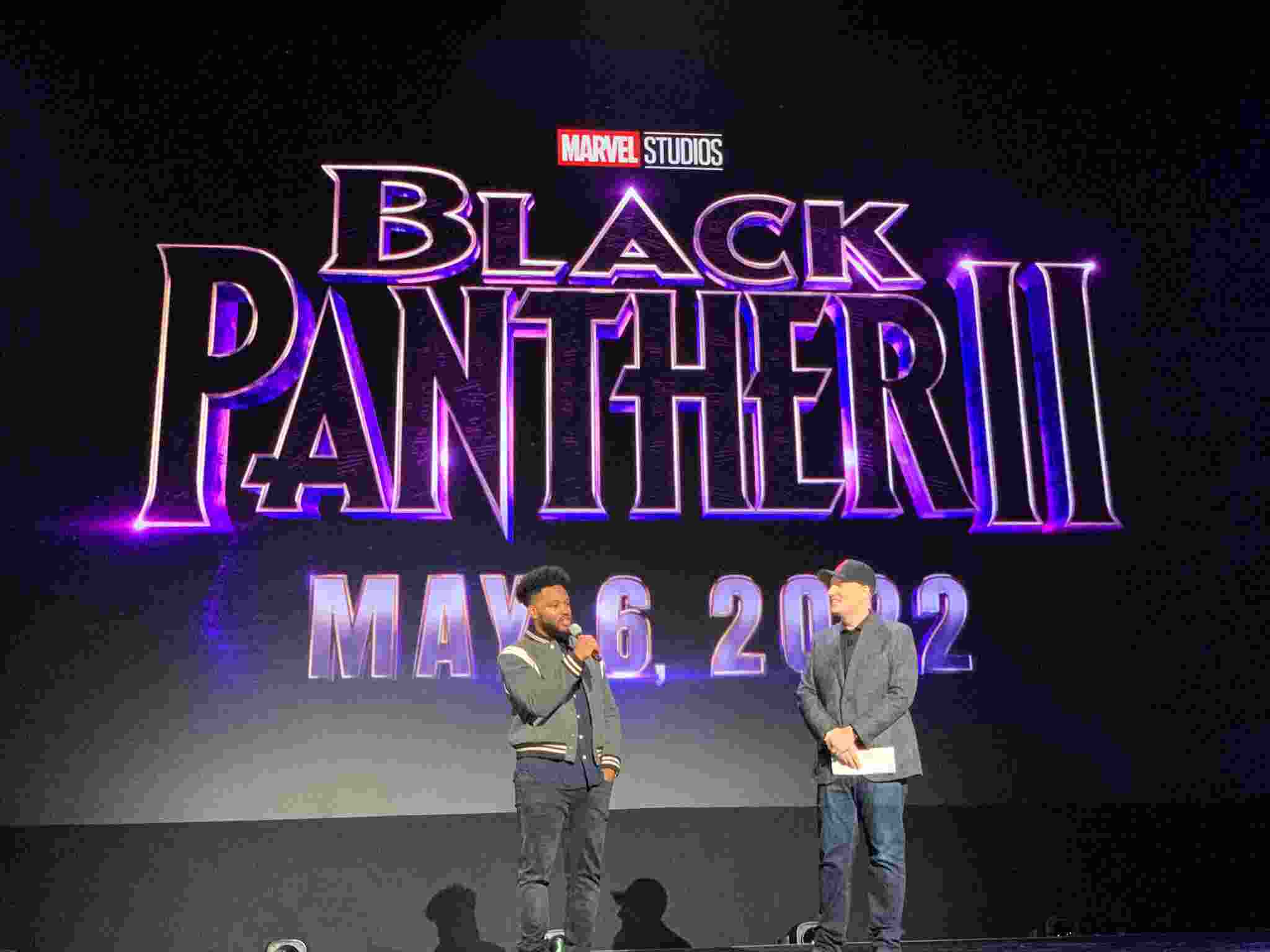 At Disney’s D23 Expo today, Marvel Studios announced Black Panther 2 for a May 6, 2022 release date. Director Ryan Coogler is also set to return as Marvel Studios President and Head Honcho Kevin Feige revealed a tentative logo for the movie alongside an official announcement. Coogler himself came on stage to confirm his involvement with the film.

Black Panther was a huge success for Marvel, grossing over $1.3 billion worldwide. Naturally, a sequel was a given and building on the movie’s popularity, Feige has given Black Panther the summer prime slot that was once occupied by the Avengers movies. It remains to be seen whether Michael B. Joran’s Killmonger will return in some capacity; while rumors have strongly suggested that to be the case, Feige himself has denied the reports.

Black Panther 2 hits theaters on May 6, 2022. Given that Marvel’s Phase 4 slate was finalized at SDCC 2019, this should most likely fall under Marvel’s Phase 5 slate of movies and shows.