Avengers: Infinity War is in contention for Best Visual Effects. 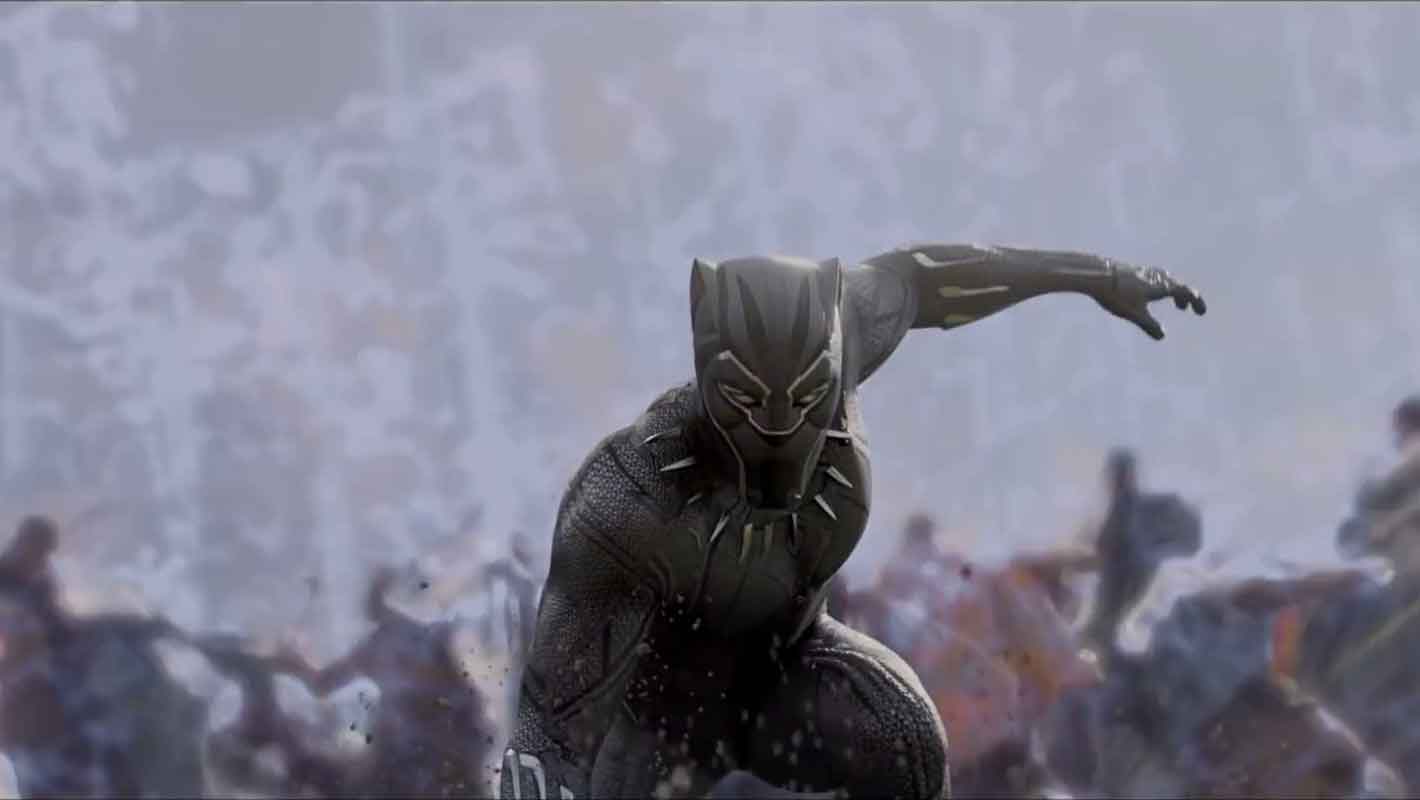 The Academy Awards committee have released their nominations for 2019. In an expected, yet pleasantly surprising development, Black Panther has been nominated in the Best Picture category, becoming the first superhero or comic book based movie ever to accomplish that feat. The movie is up for 6 other nominations as well, such as Best Original Score and Best Production Design alongside the more technical ones.

This is a historic moment for superhero fans, as well as fans of the Marvel Cinematic Universe. Around 10 years back, The Dark Knight came the closest ever for a superhero movie to securing an Oscar nomination. That movie was snubbed by the Academy then, and the resulting backlash made them up the number of Best Picture nominees from 5 to 10. Now, by getting the Best Picture nod, Black Panther has proved that it’s not entirely impossible for a superhero movie to enter consideration for Best Picture. Marvel and Disney must surely be celebrating but this is an even bigger victory for fans of superhero films, who’ve at times been derided for their taste in these “movies for kids”.

It’s not alone however as Avengers: Infinity War has also been recognized, albeit for an achievement in Visual Effects. It’s one of the categories the movie is up against but let’s face it: Avengers: Infinity War for Best Picture was seriously always out of the question, given its heavy interconnectedness to the rest of the MCU.

Here’s the complete list of nominations secured by Black Panther.

What do you make of these nominations? How much of a chance do you think Black Panther has at winning those coveted categories? And how do you feel about this accomplishment? Sound off in the comments below.

The Complete List of Oscar Nominations For 2019 Academy Awards