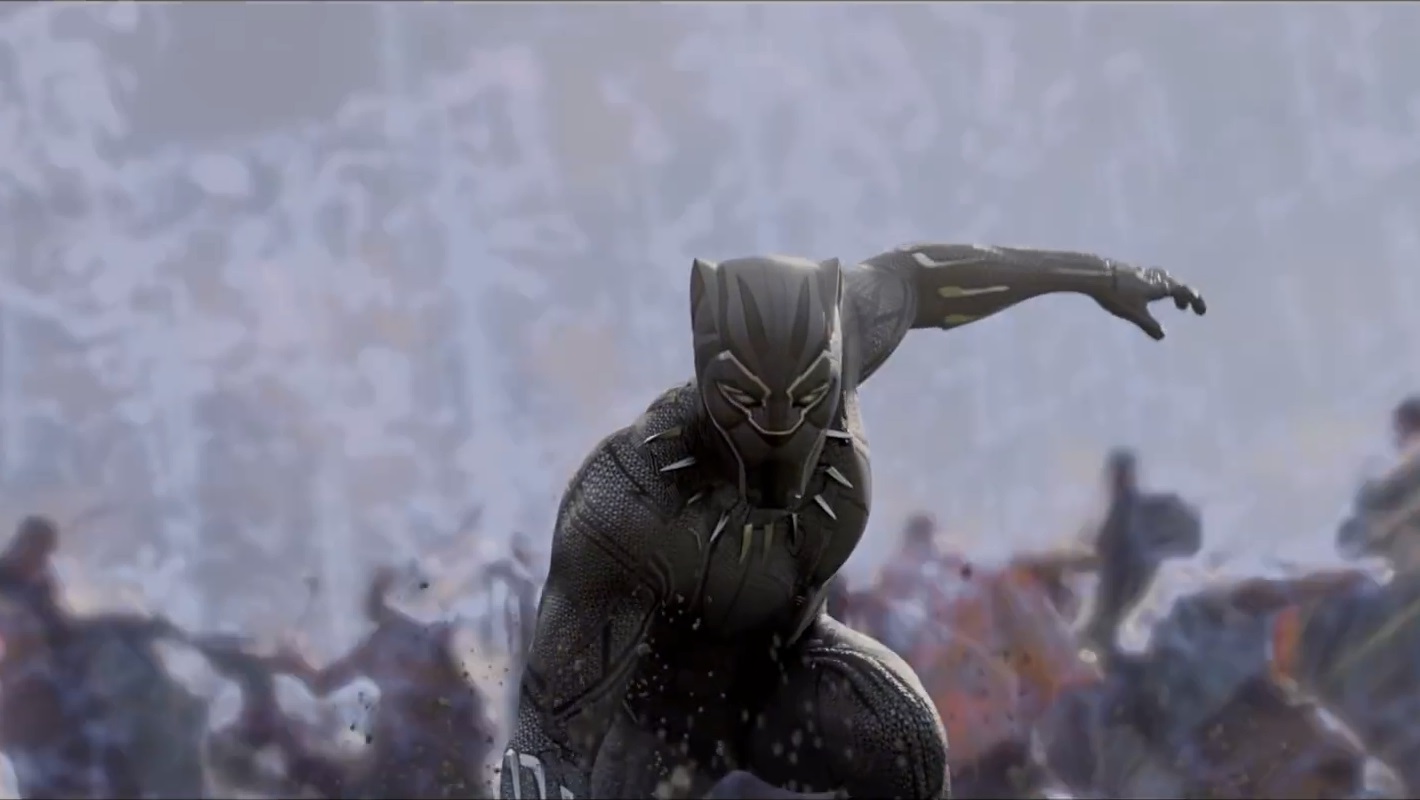 Let’s get that out of the way quickly: Black Panther is unstoppable. And no matter how many times that is said and in how many variations, it does not diminish the movie’s marathon run at the box office. Only recently Black Panther had crossed the $500 million mark and we speculated that it will “most likely” make $400 million in the US. Turns out a mere days after that article, Black Panther has already exceeded that mark and then some more.

As of this writing, Black Panther has made $403 million in North America and $305 million internationally for a worldwide total exceeding $700 million. That’s a lot more than the grosses of several Marvel and DC films and virtually every Fox film. Right now, Ryan Coogler’s black superhero flick is the ninth highest grossing superhero movie of all time at the US box office, and is all set to enter the Top 5 once it bests a few entries like DC’s Wonder Woman ($412 million) and Marvel’s own Iron Man 3 ($409 million) and Captain America: Civil War ($408 million). The next coveted prize to snatch would be a $500 million domestic haul which would put it right at the Top 3 Comic Book adaptations. That would also place it right up there in the Top 10 US movies of all time.

Its worldwide figure clearly shows signs of heading towards a $1 billion haul. That would make it the 33rd film to cross the $1 billion mark and the fourth movie in the Marvel Cinematic Universe after the aforementioned two entries and the two Avengers movies. Already it’s made close to what The Amazing Spider-Man movies made in their entire runs. Some are predicting it even has a shot at besting Marvel’s The Avengers although I wouldn’t count on it at this stage. The spring blockbuster season is about to kick in and while Black Panther may have an additional week unto itself, it’s earnings should start dropping once Disney’s own A Wrinkle in Time and other movies kick in, if for no other reason than the additional showtimes these new movies will occupy. Regardless, this run is impressive enough for Black Panther to have been declared a resounding success.

How many times have you seen Black Panther already, and how many more times do you plan on seeing? Let us know what’s your share of contribution to the movie’s earnings in the comments below.