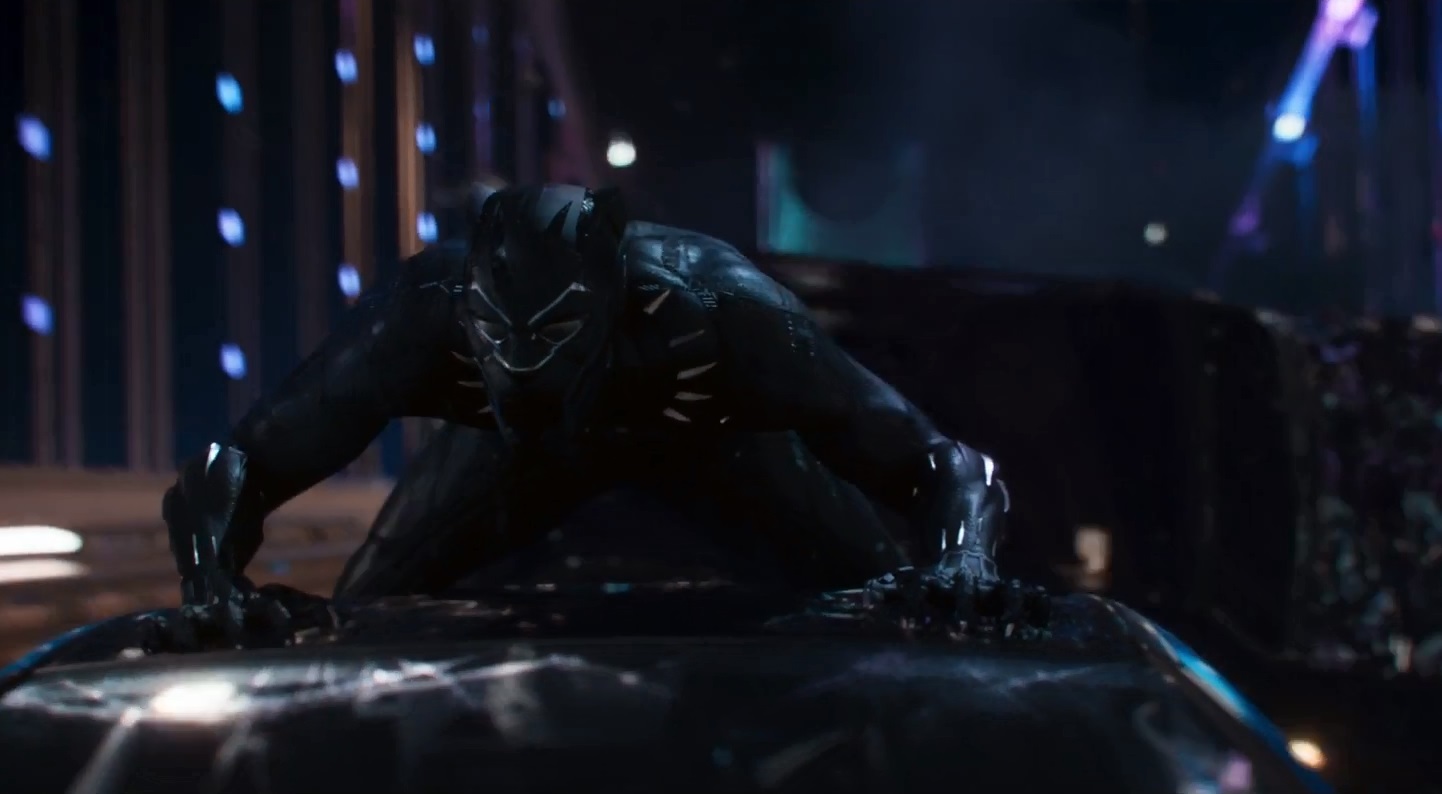 It was a long time coming but also inevitable. Black Panther has finally joined the billion dollar club and has surpassed $1 billion at the global box office. The movie currently sits at $530 million domestically and is nearing $500 million internationally as well for a worldwide total that will make it the 33rd highest grossing film of all time.

At this point, the movie has performed way over anyone’s wildest expectations and has joined an elite club of superhero movies that have had the honor of making a billion dollars or more. Four of these films are from Marvel Studios itself while two others are from DC, both a part of Christopher Nolan’s The Dark Knight series of movies. All the movies on this list though are sequels; Black Panther is the only one that’s an origin movie and one that doesn’t feature Marvel mascot Robert Downey Jr. The comic-book based adaptations that have made the $1 billion cut include:

Domestically, the movie will cross The Dark Knight and Rogue One: A Star Wars Story in a day or two. The next major milestone to achieve then in this regard would be touching Marvel’s own The Avengers at $623 million and in the process cross Star Wars: The Last Jedi at $619 million. Worldwide, it looks like Black Panther is on course to surpass Iron Man 3 and all the movies under it until it finally competes with the Avengers movies directly. Even so, Black Panther has achieved the feat in a mere 26 days i.e. less than a month after its release.

Black Panther has literally been unstoppable at the box office and with Avengers: Infinity War just around the horizon, one only expects Marvel Studios could have its biggest year yet. A $2 billion+ haul for the MCU is a given at this point; the question is can Marvel’s cinematic movies touch $3 billion. A lot would depend on how much Black Panther ends its run at, how strong Avengers: Infinity War goes at the box office and if Ant-Man and the Wasp can pull out a surprise performance like T’Challa’s outing.

It’s certainly a time for celebration for Marvel fans as well as the black community in general whose first major representation in a major blockbuster movie is making waves worldwide. And to think the movie has only recently opened in China; it’s still a long way to go before we can call it a wrap on Black Panther‘s theatrical run. Feel free to share your excitement about this in the comments below.