The sequel is set for a July 2022 release

black panther 2Marvel Cinematic UniverseMovies
By Divij Sonak On May 4, 2021 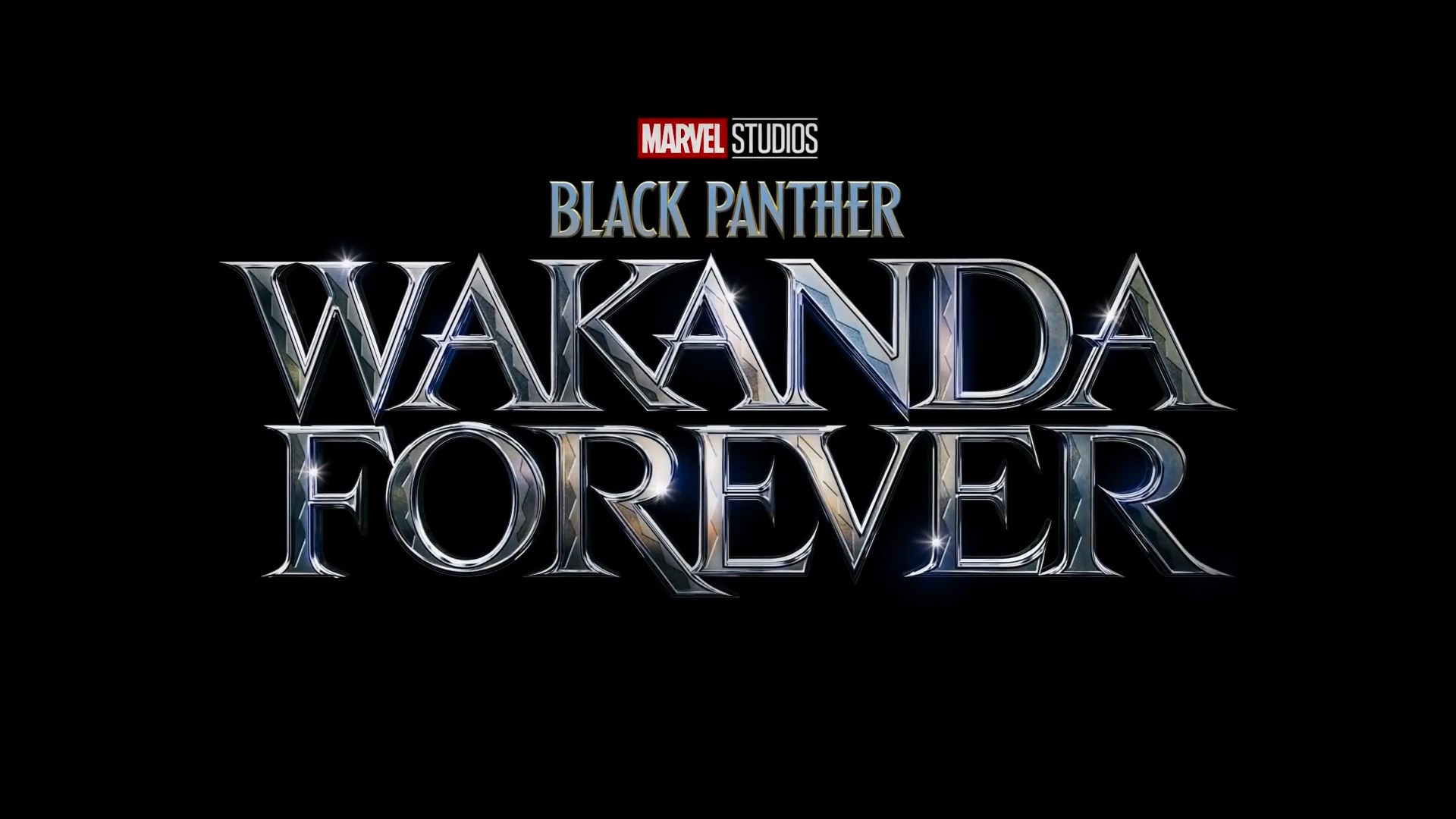 While it’s not the catchiest of subtitles, it’s a wise choice seeing the recognition and fame garnered by the Wakanda Forever catchphrase. With this title, Marvel has ensured that even the most casual fans will remember the title with ease. And even as the film remains on track for a release next year, there’s no clarity on what its storyline will entail in lieu of the tragic passing of lead actor Chadwick Boseman due to colon cancer.

Another ongoing debate is the recasting of Boseman and Marvel has a rather tricky act to pull off its sleeve. If they recast, they let the legacy of the character continue but risk alienating some fans. On the contrary, if they don’t recast, they let a potentially powerful black superhero languish. It’s a tough decision and one that will require a lot of careful deliberation to pull through.