Aside from Batman, Iron Man and Captain America, Black Panther is the only superhero to have made a billion dollars or more

Aside from Batman, Iron Man and Captain America, Black Panther is the only superhero to have made a billion dollars or more 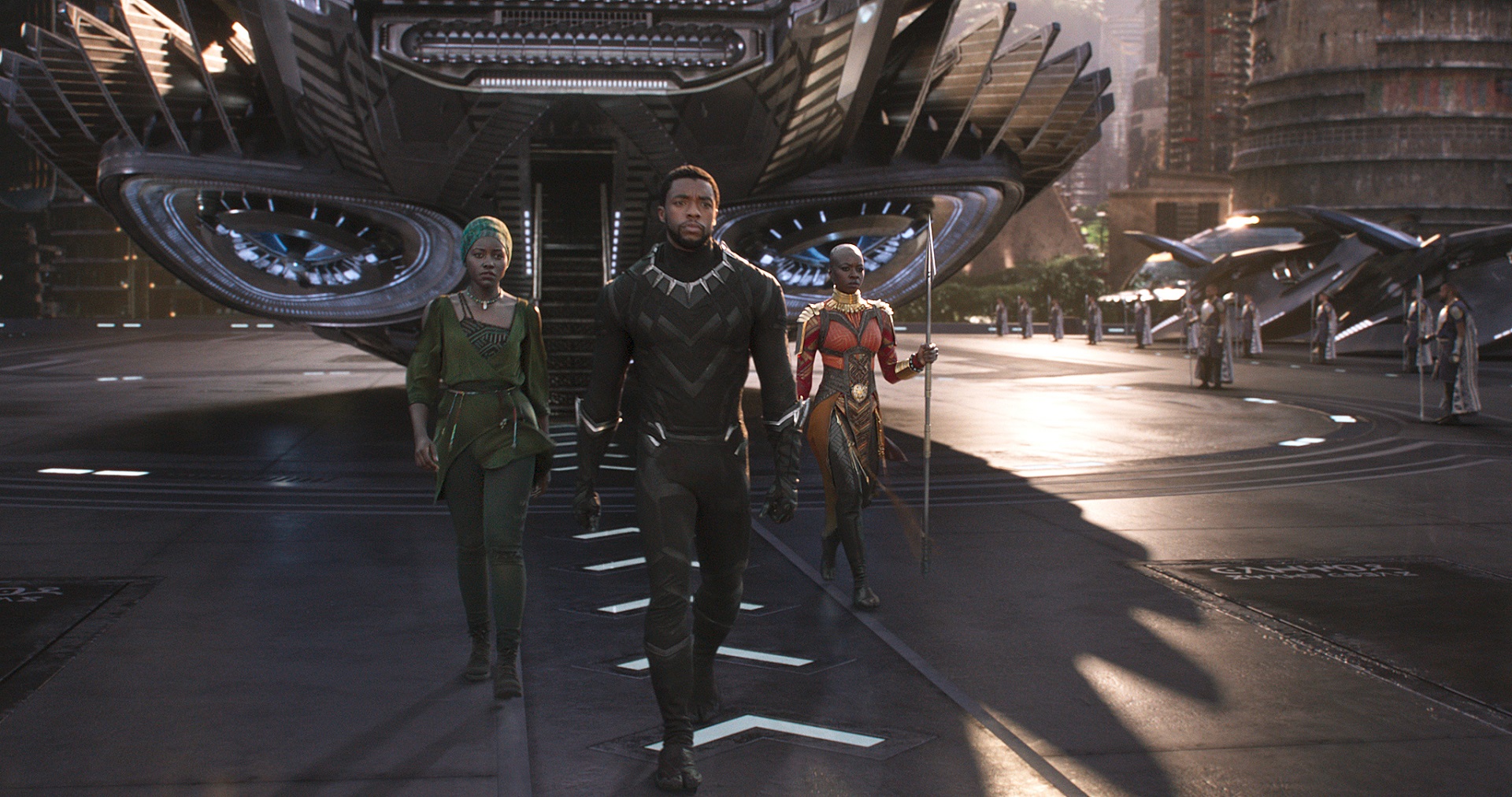 Once the impossible but gradually the inevitable has now been accomplished. Black Panther has surpassed Marvel Studios’ Iron Man 3 at the worldwide box office. The movie pulled in an estimated $16.5 million in its most recent weekend which has helped it sail past the top performing standalone superhero movie Iron Man 3 to claim that record.

This leads to several interesting observations. For one, Black Panther is now among the small set of superheroes like Batman, Iron Man and Captain America to have a billion dollar movie to his name. Not even Superman or Spider-Man share that honor. Moreover, Captain America had a lot of help in his journey towards $1 billion; his third movie was almost a semi-Avengers flick. Likewise, Iron Man 3, The Dark Knight and The Dark Knight Rises were the second / third installments in their respective franchises. This puts Black Panther in the unique position of being the only origin superhero movie to have made it to the $1 billion mark. Of course, one may contend that Black Panther was previously introduced in Captain America: Civil War and had amassed a vocal following but that’s mere nitpicking compared to the feat Ryan Coogler’s movie has managed to achieve.

Domestically, its doing even better with its $630 million estimate which now puts it ahead of Marvel Studios’ The Avengers, making it the best performing superhero movie in North America. Only recently, it had raced ahead of Star Wars: The Last Jedi and at this rate, it seems to be headed right into James Cameron’s Titanic. Up next in line as far as global box-office receipts go are The Avengers and Avengers: Age of Ultron. In fact, its current gross automatically makes Black Panther the third highest grossing comic book movie of all time.

Be sure to check out our review for Black Panther in case you haven’t. You will be able to catch Wakanda in all its glory once again in the upcoming Avengers: Infinity War scheduled for release on April 27.