Check out the new Black Panther Stills from Empire Magazine

Empire ran a detailed coverage of Black Panther which we spoke about recently. While the issue largely focused on director Ryan Coogler’s approach towards the movie, it also came with a new batch of stills. They’re not yet available in full high-res but you can check them out in pretty decent quality below.

The images are a mix and match assortment of stills from different scenes, some of which we’ve seen in trailers, others new. For instance, there’s a shot of Everett Ross interrogating Ulysess Klaw (played by Martin Freeman and Andy Serkis respectively) that was a part of the first trailer’s opening sequence. There are shots of Black Panther atop a speeding automobile which featured heavily in the second trailer along with a behind the scenes look from a different point in the same shot. We also get a look at Dania Gurira’s Okoye in full bodyguard mode as also T’Challa interacting with his old friend W’Kabi and his mother Queen Ramonda in separate shots. You can check out all the images below. 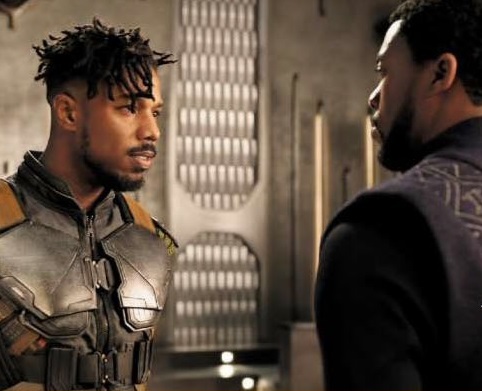 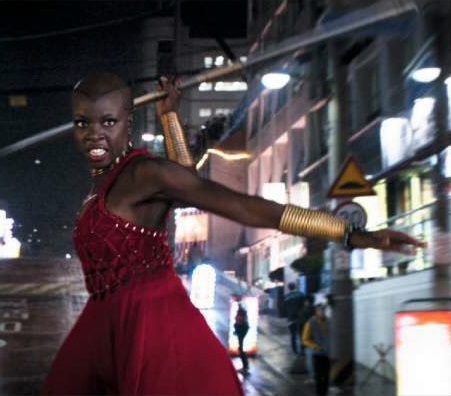 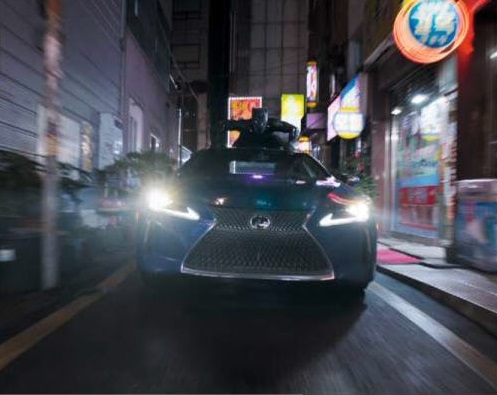 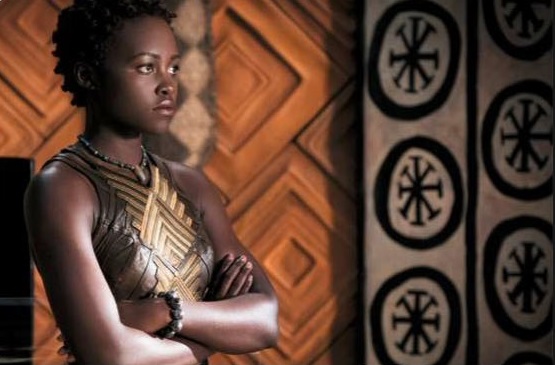 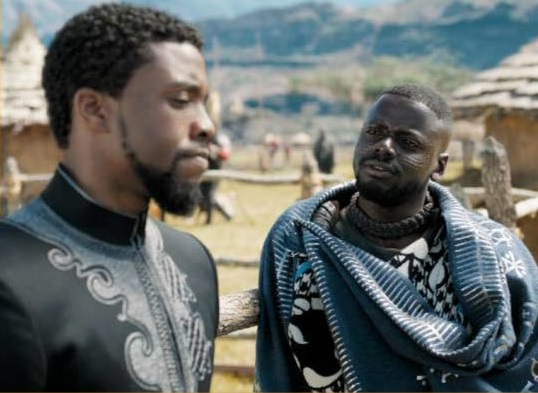 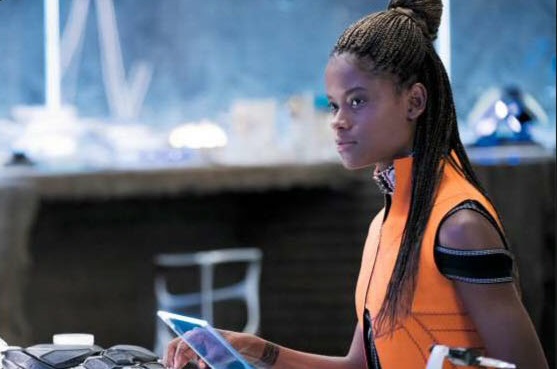 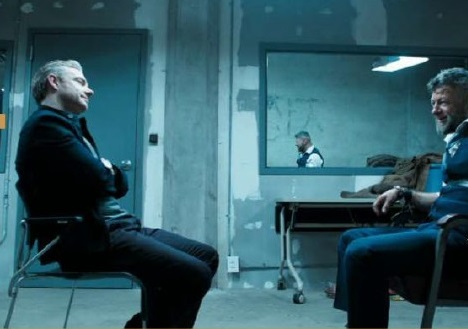 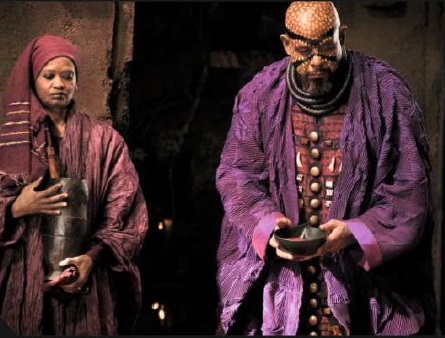 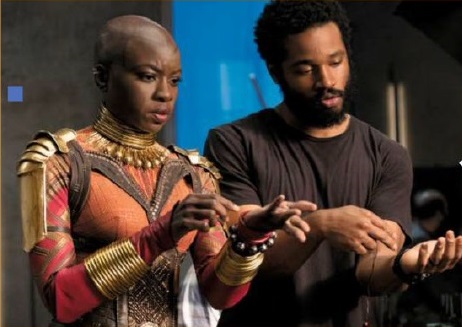 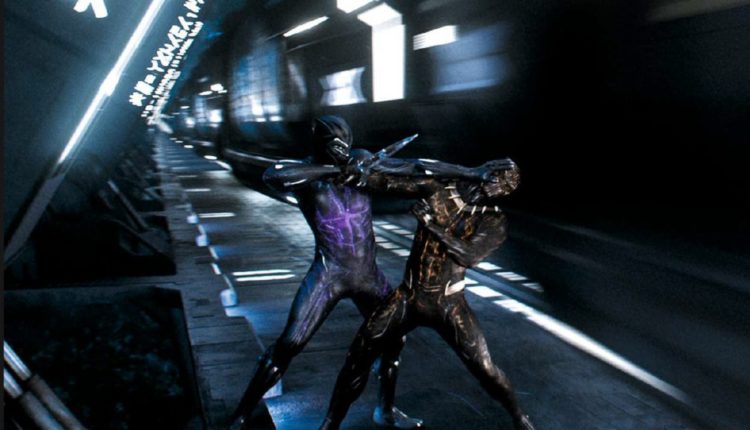 What are your thoughts on the stills? Are you psyched up already for T’Challa’s solo debut? Chime in with a comment or two and don’t forget to show your support by liking us for more such updates.