The movie will now arrive in theaters and Disney+ 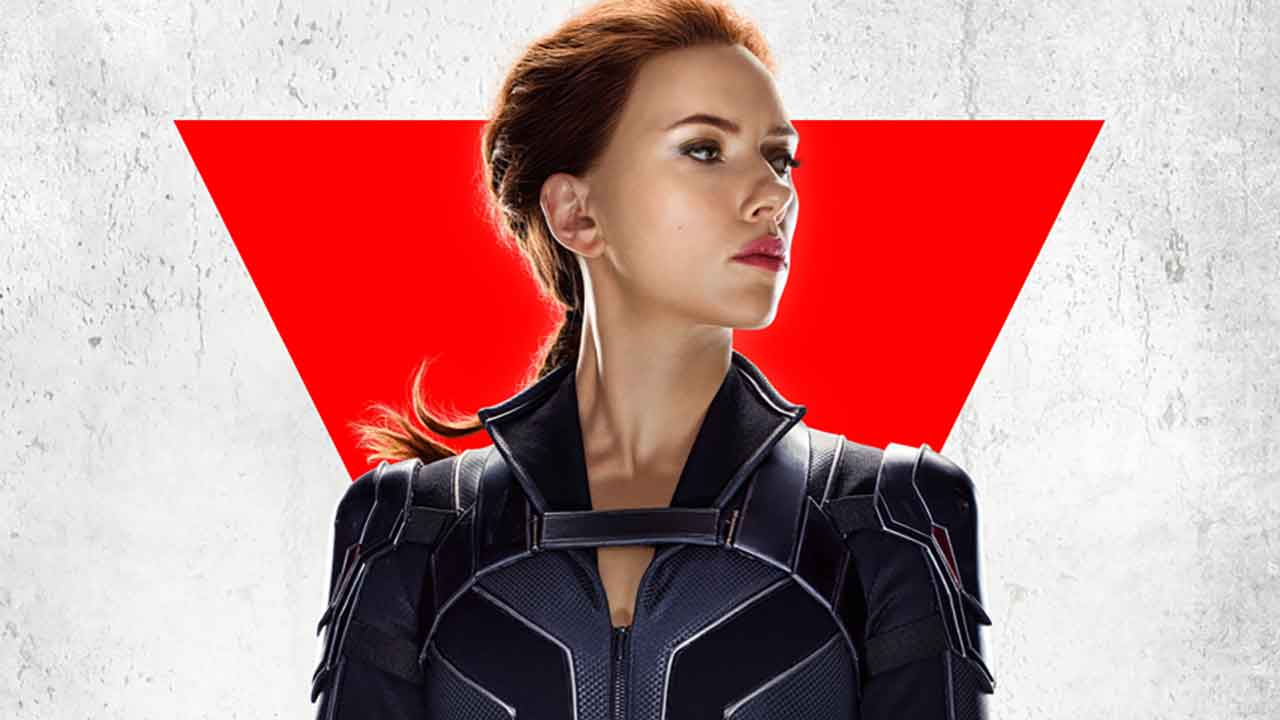 With Marvel Studios finally committing to a release date for Black Widow, some marketing should begin trickling in. As a case in point, the first batch of character posters for the film’s central cast were revealed. We get a poster each for Scarlett Johansson, Florence Pugh, Rachel Weisz, David Harbour and O-T Fagbenle as well as the Taskmaster with no actor’s name stamped on top. Check them out in the Twitter thread below.

The Taskmaster’s identity continues to remain a secret and probably will for the foreseeable future. While one line of theory goes that s / he may be played by a more prominent actor, another set of speculations run rife with the fact that s / he may be one of the cast, with O-T Fagbanle’s character being a strong contender.

Whatever be the case, we fortunately do not have to wait too long now. Black Widow releases in theaters and on Disney+ on July 9. Let me know if there’s any poster that’s your favorite among these in the comments below.