The actress also recounted the early days of her signing the role. 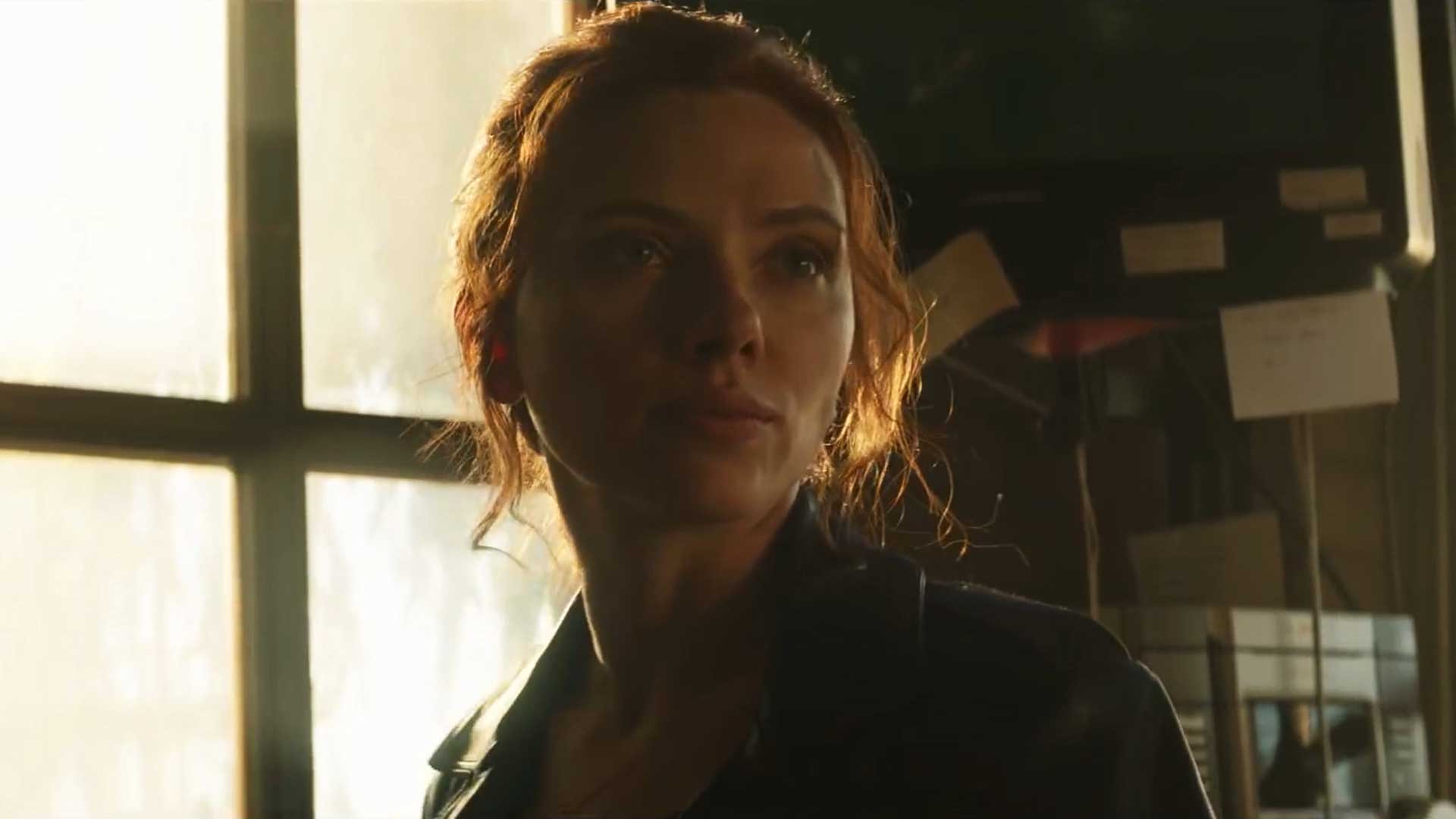 Black Widow has been delayed until November which means all promotional activities for the movie are now on pause. Naturally, this has made tabloids hungry. They’ve consequently dug out a Scarlett Johansson quote hidden in a month-old interview for The Parade where she explains how Black Widow has more depth to it than anything they could’ve done with the character earlier.

It’s a film very much about self-forgiveness and accepting decisions that were made for you. It’s much deeper than anything we could have done earlier.

Johansson also delves into the family dynamic that her character Natasha Romanoff shares with the on-screen characters, mostly Florence Pugh, Rachel Weisz and David Harbour. She reiterates Natasha’s loneliness and how, in her business, family isn’t a term that she often comes across.

They’re not family, because [Natasha] has no family, but they’re assigned familial roles.

She was also quite open about discussing how she landed the Black Widow role, one that was originally meant for Emily Blunt. After Blunt couldn’t be cast, Johansson was happy to take over the role despite being a second choice and it turned out to be her career’s defining moment.

I was really excited to work with him, so I said, ‘If this doesn’t work out, I’m an actor for hire, so call me anytime. The best call you can receive is after you are rejected for something and then you get it. You appreciate it more. I’ve basically made a career out of being second choice.

Johansson also looks back at how crazy it was to film The Avengers. Back in 2012, a crossover of that level was a monumental achievement, the likes of which was never attempted before. It paved the way for shared universe storytelling and the strong impact seeing worlds collide this way could have.

When we did Iron Man, I didn’t know if the audience would like my interpretation of the character. It’s the iconic hero shot. We were all thinking, This is crazy! because these worlds were coming together. We’re still processing how much of an impact these movies have had

Finally, when asked about Robert Downey Jr.’s much rumored cameo, she only smiles. That’s as good an answer as any and confirms he will indeed be present in some capacity, be it voice, archive footage or some new scenes shot around the time period of Captain America: Civil War.

It’s funny how the bit was picked about by all news outlets as though it were a newfound revelation. I wasn’t going to cover it initially but partly wanted to use this as an excuse to express my thoughts about how blindly tabloids indulge into covering anything about the MCU. If anything, this gives me some hope that I too, could cover certain items that I may have missed covering that are as much as over a month old.

Black Widow is currently set for release on November 6, 2020, the date originally booked for Marvel’s The Eternals.