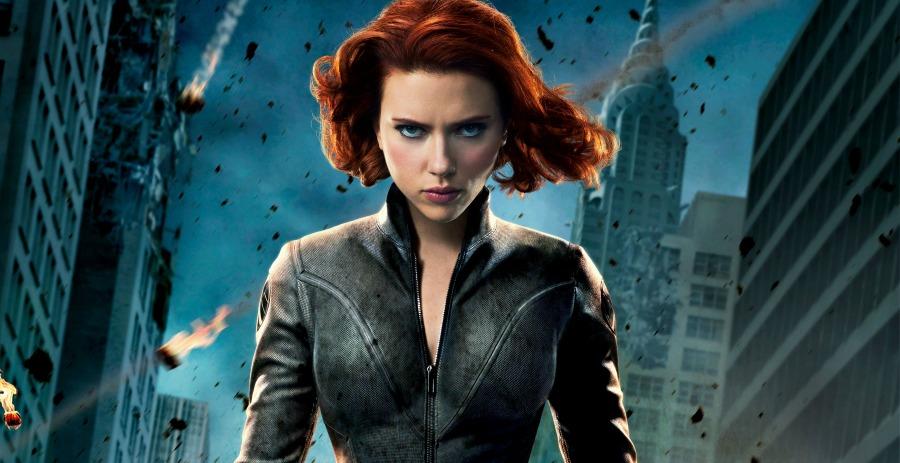 Marvel Studios’ Black Widow has made some more progress. Cinematographer Rob Hardy of Mission: Impossible – Fallout fame has landed the job in the MCU movie centered around a Russian assassin. While the announcement does not come directly through Marvel Studios, it was broken online on Twitter by Discussion Films, generally considered to have a reliable track record of breaking such stuff.

We still don’t know much about Marvel’s Phase 4 projects but amongst the stuff we do know, Black Widow is a confirmed one. Marvel President Kevin Feige has been taking a keen interest in the project as Marvel itself expands its roster of films and technicians to make way for more females, as is evident in its push for its upcoming Captain Marvel. This is most certainly a great get for the studio as Rob Hardy’s dynamic work in the high-octane action sequences of Fallout makes him well-suited for the job. If anything, it also gives us an idea of the kind of visceral action sequences Marvel might be planning for Black Widow,

Could Apple Buy Sony? What Does This Mean For Marvel’s Spider-Man?