The movie will now arrive on July 9. 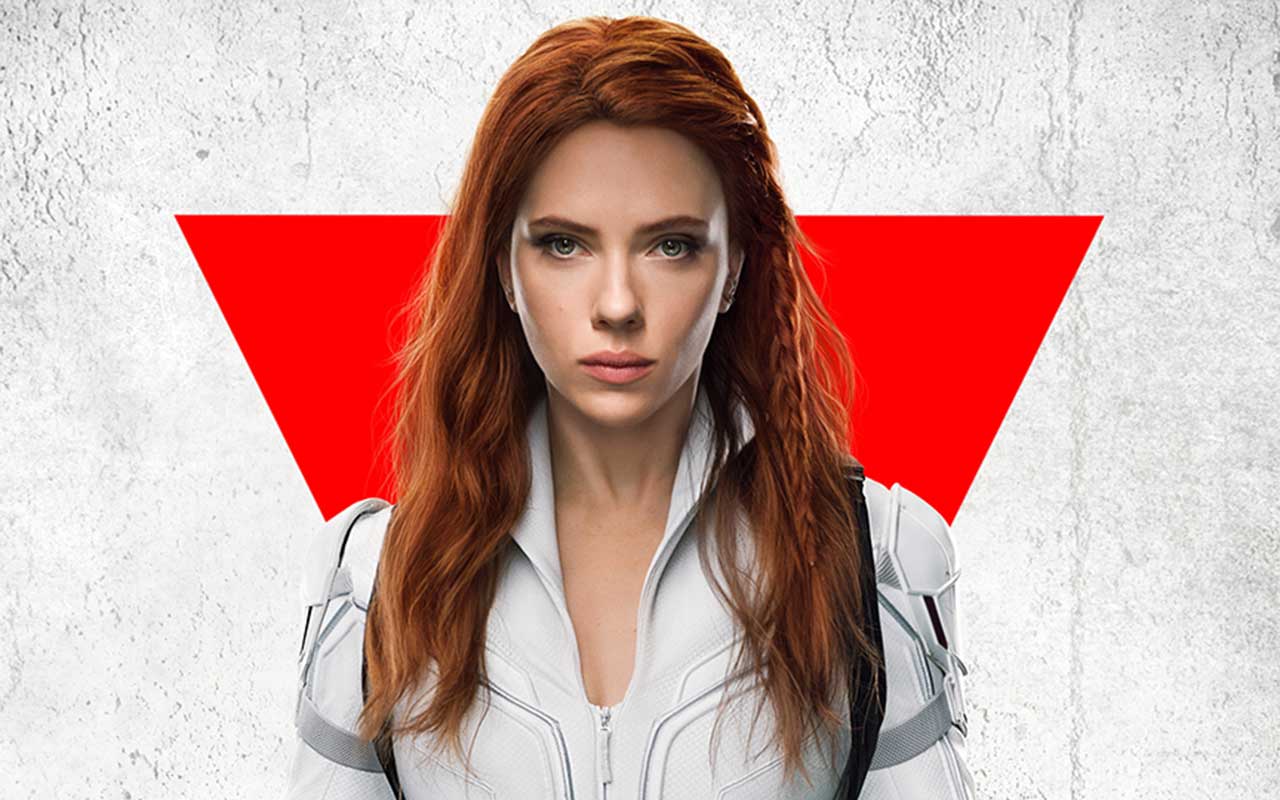 As the internet reverberates with the release date delay of Black Widow, Marvel Studios released a new poster to announce the news. The poster sees Scarlett Johansson in white costume as she walks towards the camera in her now familiar pose. Check it out below.

Disney just shook the internet by announcing that Black Widow will premiere simultaneously on Disney+ and theaters on July 9. Many were expecting that Marvel would hold off on a streaming service release but it seems the pandemic has made even the most stable of studios desperate. The consequences of this decision should not bear well for the box-office of Black Widow and it’ll be worth watching if Disney rolls back this decision in light of stellar vaccination results.

No wonder then that Scarlett Johansson looks a little sad in this poster. All these years waiting for a solo MCU film only to have it end up on a streaming service.