Black Widow: Another Release Date Delay? Disney CEO Says It Will Be A Last-Minute Decision

It’s wait and watch for now. 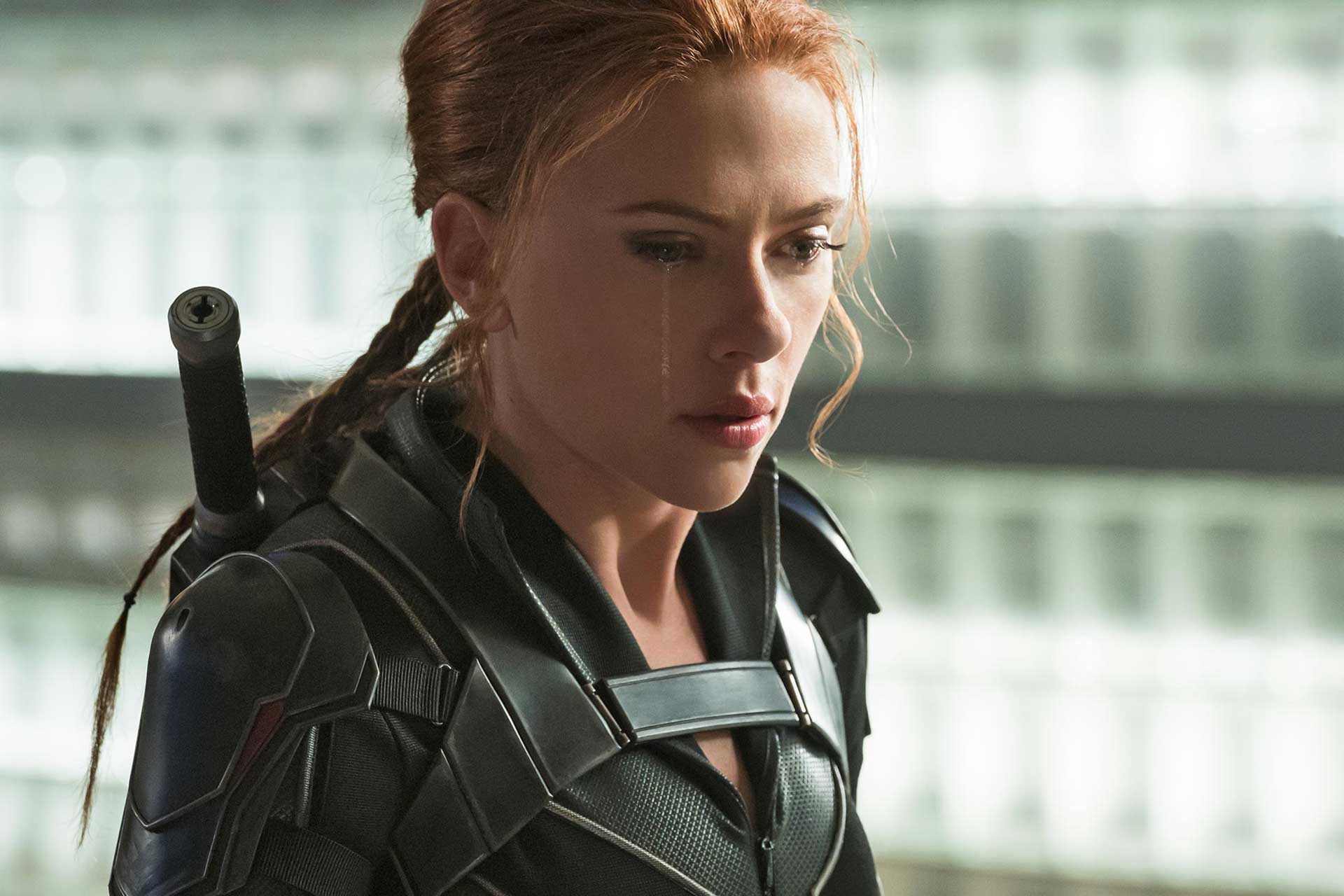 Will Black Widow’s release date be delayed yet again? 7 weeks ahead of release, there’s no clear answer yet. New Disney CEO Bob Chapek said it’ll be a “last-minute decision” and “flexibility” would be key. That “flexibility” of course is referring to whether Black Widow premieres on Disney+ via PVOD much like Mulan did last year.

As the world continues to recover from the COVID-19 pandemic, there’s still no clear line-of-sight for movie theaters. Films continue to be released and as of now, Warner Bros. remains the dominant studio. All eyes are on Godzilla vs. Kong, a tentpole “summer blockbuster” releasing a few months after vaccination efforts have been underway. The concern of course remains: will moviegoers turn up in the numbers that studios expect.

Last year was dreadful for the box-office. Christopher Nolan’s Tenet and Patty Jenkins’ Gal Gadot starrer Wonder Woman 1984 were the two major tentpoles that failed to deliver. Tenet at least grossed over $363.1 million which, while underwhelming for a Nolan film, was still quite remarkable given where the world was around September. WW84 on the other hand only managed $164.1 million against a $200 million production budget, a feat that was attributed as much to the pandemic as it was to the studio’s decision to release it on HBO Max day-and-date.

That exclusivity is key to the survival of theaters. And that’s probably what Disney would be mulling over. If it chooses to go the PVOD route, it could end up with an abysmal performance. Before Disney can do anything about it, Black Widow could leak online and pirates would drain some of the potential revenue away. Alternatively, fans could show up in theaters to catch the first MCU film since 2019. Whether that’s a risk Disney is willing to take is highly debatable.

So as of now, consider Black Widow to be tentatively scheduled for a May 7, 2021 release date. But there’s every chance that this release could move to July, or even November.