The actor has closed a deal with Marvel Studios to reprise the role. 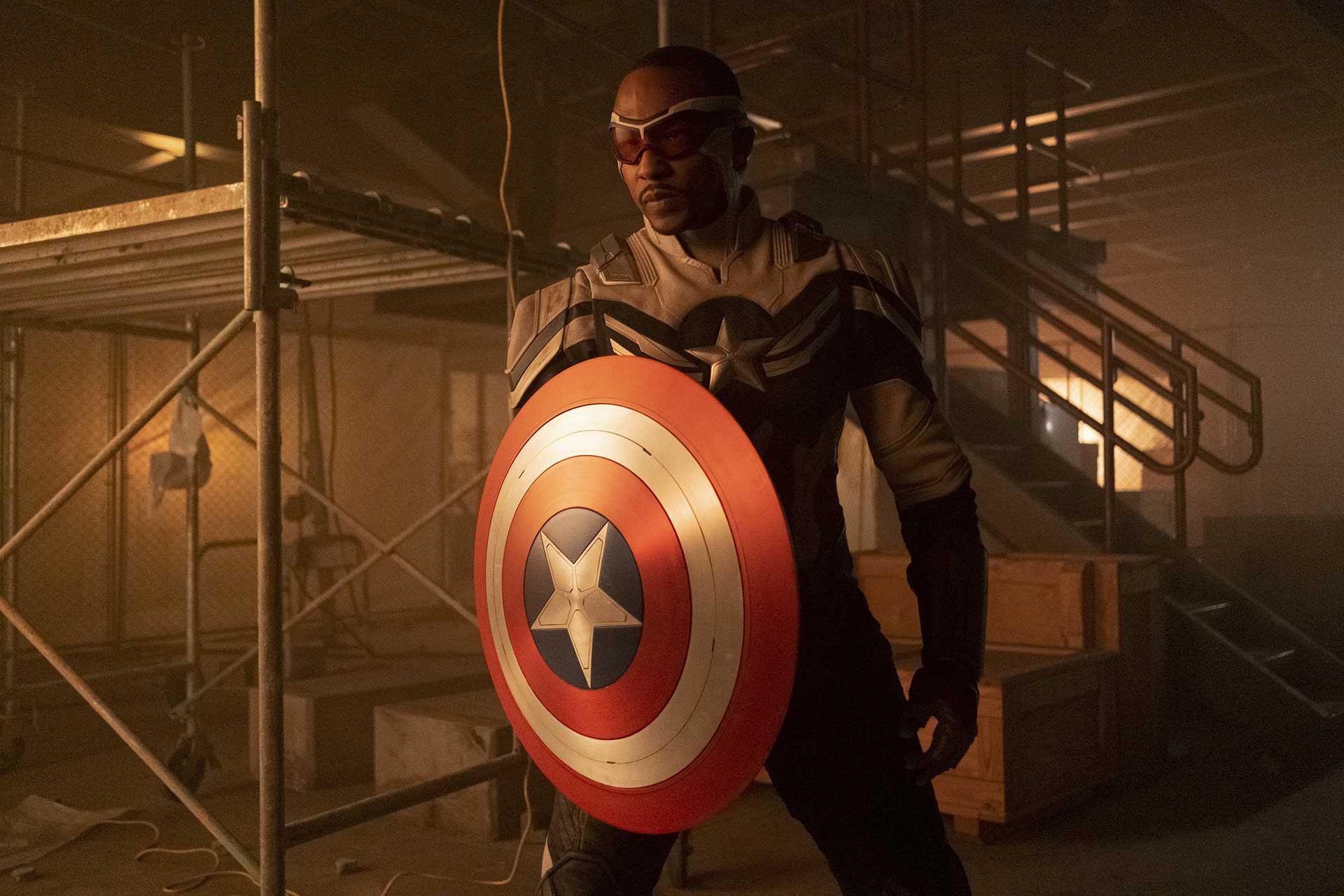 Anthony Mackie has officially closed a deal with Marvel Studios to star in Captain America 4. At this point, nothing else about the movie is known, including an official title, a release date, or even whether Sebastian Stan will return in some capacity as Bucky Barnes a.k.a. The Winter Soldier.

What is known though is that the movie will be scripted by Malcolm Spellman, showrunner of The Falcon and the Winter Soldier series. This suggests close ties to the Disney+ show are very much possible and also signals a possibility of other characters introduced in the show reprising their roles, most notably Wyatt Russell’s John Walker who will assume the mantle of US Agent.

The movie is both huge for Marvel Studios as well as Anthony Mackie. Marvel has been steering strongly towards a more diverse, inclusive set of heroes and its choices, including this one, only reinforce the notion and reflect the times we’re living in. Meanwhile, the role should be huge for Mackie who essentially becomes the face of Captain America going forward in what should come as a rewarding payoff after longstanding appearances in the MCU that began with 2014’s Captain America: The Winter Soldier.

Captain America 4 does not have a director attached to it yet.