A fan creates an emotional tribute to Captain America’s journey over the years. 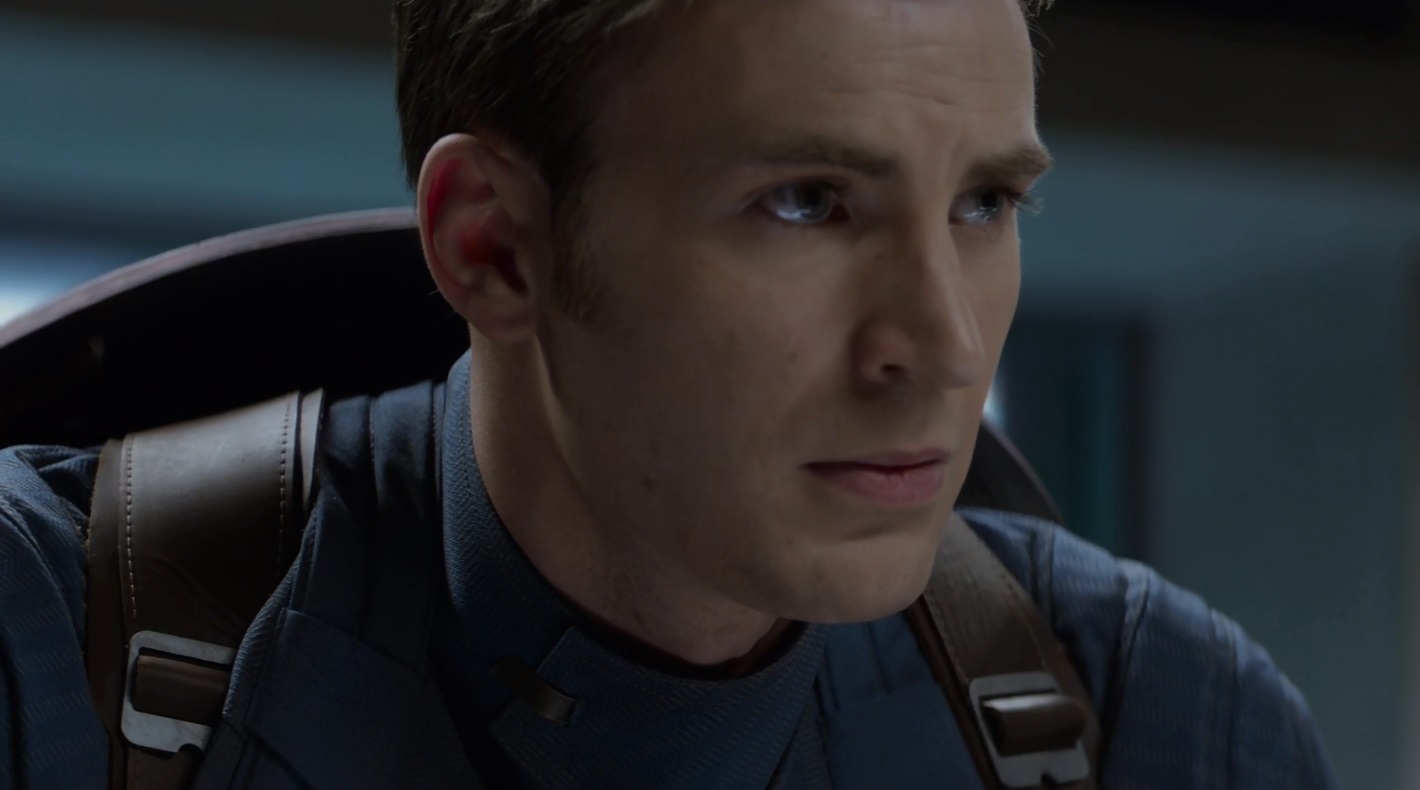 I usually do not cover fan trailers. But every now and then something comes along that is compelling enough to force some thoughts out of you. A YouTube channel going by the name of Summit Studios shared a touching tribute to Captain America’s journey through all his films, starting with one of the more emotional scenes in Captain America: The First Avenger, moving through Cap’s arc in The Winter Soldier, Age of Ultron and finally Civil War. If you’re worried about spoilers, no it doesn’t spoil anything because there’s no footage from either Infinity War or Endgame. Check it out.

The entire edit flows nicely, hinting at the wars Cap has fought relentlessly with an undying spirit that’s echoed perfectly in his classic quote: I can do this all day. There’s also a good catch between Sam Wilson / Falcon and Cap inserted from The Winter Soldier right before their climactic fight; the exchange gains special meaning in the wake of developments in Endgame. The only complaint about the edit is the video’s quality; it appears heavily compressed that seems like it’s partly down to the source material and partly due to YouTube’s heavy compression.

Personally, I found the choice of music to be a great touch as it enhanced the video’s emotional qualities. Check out Summit Studios’ YouTube Channel through the sourcel link and let me know what you think of this in the comments below and if you’d prefer me cover fan trailers and videos occasionally every now and then.

Avengers: Endgame Passes Titanic, Grosses $2 Billion In At The Box Office In 10 Days