The Game of Thrones director is being considered as a viable successor to help the sequel. 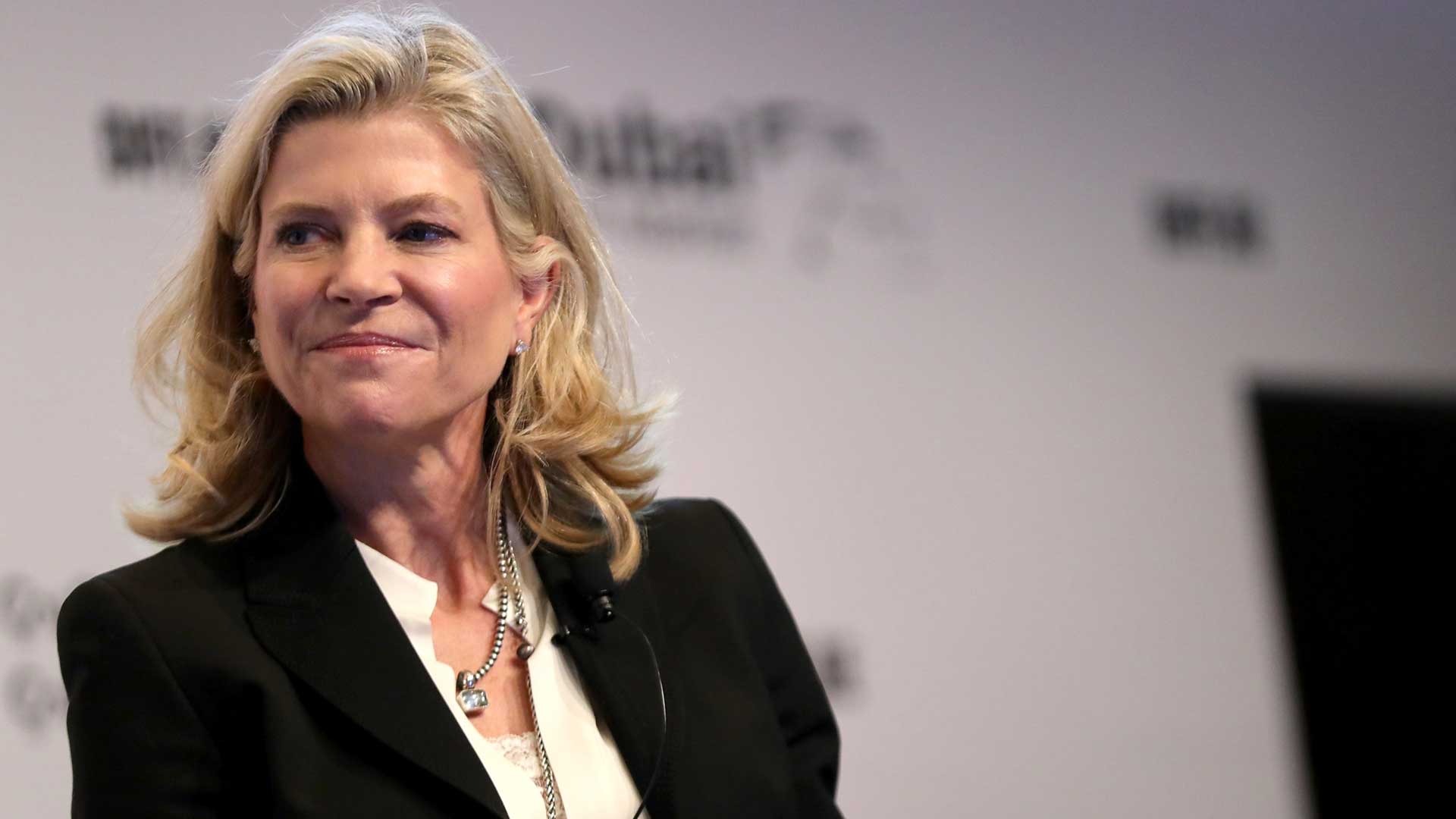 Captain Marvel 2 recently got a release date and with a bound date comes the pressure to find the right director. While there have been no official announcements past the date, a new rumor doing the rounds is that Michelle MacLaren could be in the mix for a director role. Previous directors Ryan Boden and Anna Fleck are not set to return although they may stick around to helm the Ms. Marvel Disney+ series.

MacLaren is a big name in TV having directed episodes of such shows as Game Of Thrones, The Walking Dead and Breaking Bad. She was also in the mix to take on Wonder Woman at one point. If her consideration is true, judging by the tone of the episodes she’s directed, we could be in for a more somber, serious take than even the first Captain Marvel. The rumor has been picked up by some outlets though it originates from scooper Daniel Richtman’s Patreon. As such, it may or may not pan out so I’d advise to take it with a huge grain of salt for now.

Captain Marvel 2 is set for release on July 8, 2022. It could reportedly setup a future Avengers movie.