She could potentially be up for the role of Monica Rambeau

She could potentially be up for the role of Monica Rambeau 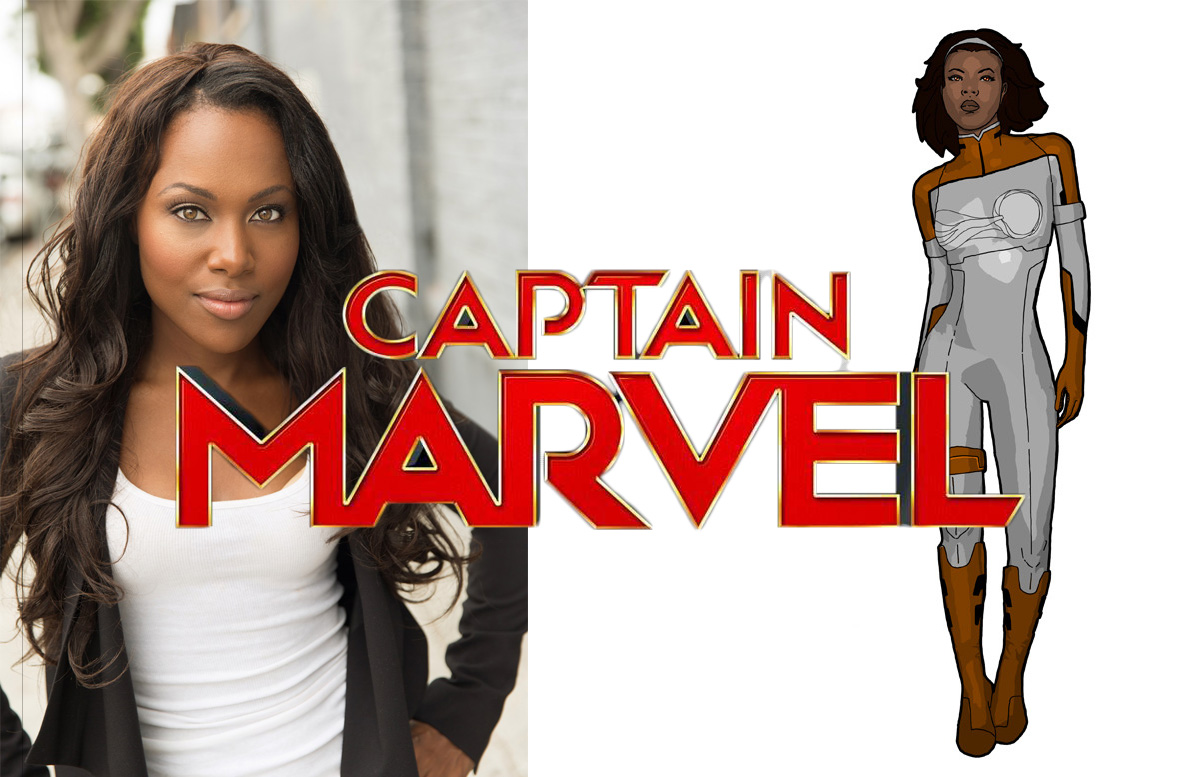 Captain Marvel has added another new member to its expanding roster of actors. Deadline broke the news that DeWanda Wise, star of the Netflix series She’s Gotta Have It has been roped in for a key role in Marvel’s first female-led superhero attempt. Wise will join the likes of heavyweights Brie Larson, Samuel Jackson, Jude Law and Ben Mendelhson, certainly not bad for a first major movie role.

While it’s too early to say who she could be playing, MCUExchange posits she might be in for the role of Monica Rambeau who took on the mantle of Captain Marvel once in the comics. Skeptics may argue it’s too early to cast for alternate people donning the main superhero’s title but Marvel is no stranger to such planning. Marvel has already been teasing the eventual retirement of Steve Rogers for long now, having placed actors Anthony Mackie and Sebastain Stan as potential replacements currently playing Falcon and Bucky Barnes respectively. More recently, Spider-Man: Homecoming included a reference to Miles Morales who ends up assuming the role of Spider-Man in the comics.

This casting news comes as Captain Marvel is preparing to go into production this month, with some light shooting to be done towards the end of January. Principal photography of the movie should last for the first half of this year. With the movie slated to go on the floors soon, we can expect more casting news about supporting characters to break out in the days to come.