Tickets for the movie went on sale earlier today. 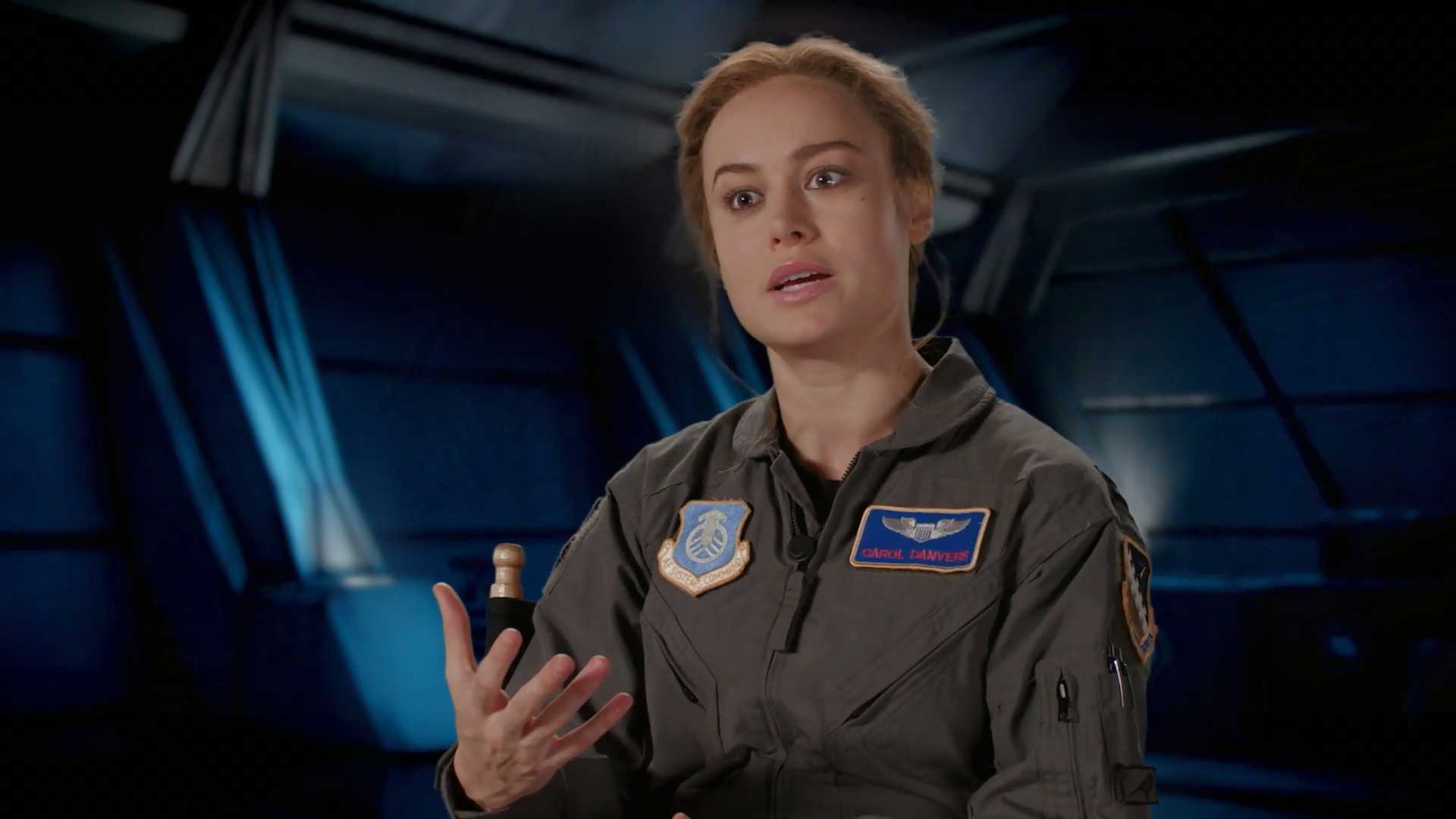 Marvel Studios has begun the marketing blitzkrieg for Captain Marvel. After the brand new ESPN trailer that kickstarted ticket sales, a new featurette has been released that gives a behind-the-scenes look at how Brie Larson trained for the movie. Directors Ryan Fleck and Anna Boden also make an appearance and talk about the physical effort Larson put into her performance. And for the naysayers out there, Larson smiles enough times on the sets to make you happy.

Describing the streneous demands of the role and how Larson stepped up her regime to bulk up, Anna Boden of the director duo had this to say:

Captain Marvel is someone who goes on a journey of self-discovery. And it was really important for Brie to learn how to fight.

Larson herself reflected on her physical transformation, feeling exhausted yet alive when the stretch of streneous sequences were done.

By the time we started shooting, I was training for 9 months. And I’m glad that I did. Doing fight sequences, up and down a train everyday for 3 days, felt kind of alive.

Check out the full featurette below. Captain Marvel