Production on Captain Marvel has wrapped, but that shouldn't mean we can expect a trailer soon

Production on Captain Marvel has wrapped, but that shouldn’t mean we can expect a trailer soon 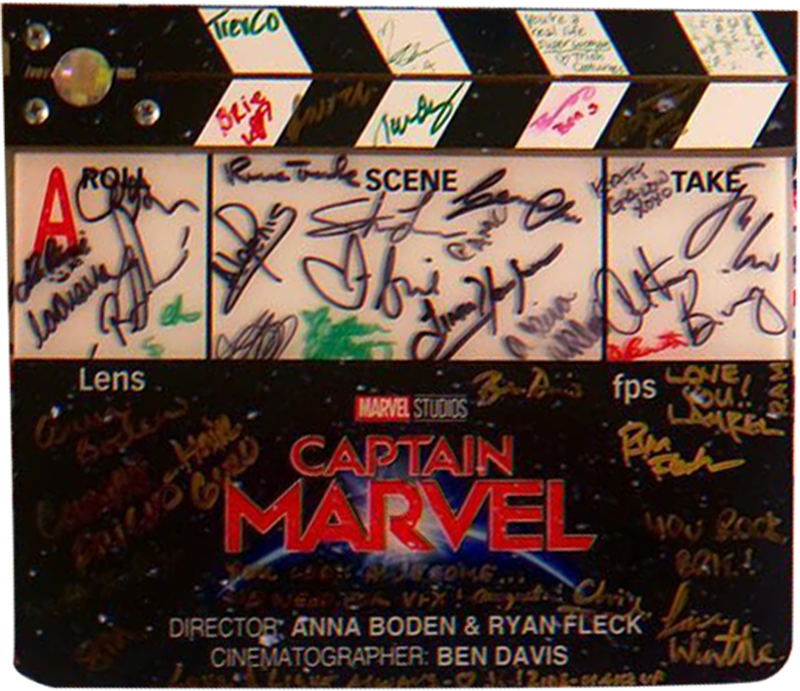 Brie Larson took to Instagram last week to announce the wrap of principal photography on Captain Marvel. We had expected this moment to be close, given last month’s report that only a few weeks of photography were left and it appears, filming has finally come to a close. Larson posted an image of a clapper with no caption whatsoever to let out the news.

Traditionally, this should imply a trailer being on its way soon. However, there’s some disappointing news on that front. According to ComicBook.Com who spoke to Kevin Feige on the Ant-Man and the Wasp premiere, he said fans shouldn’t expect a trailer, or even any official promotional material soon as they’re still figuring some stuff out. This makes September-October a more likely candidate for a trailer release although it’ll be considerably late in the game when compared to Marvel’s Black Panther, the first trailer for which had dropped by now.

This also all but confirms that Marvel Studios has nothing to showcase at Comic Con in Hall-H this year, explaining their absence from the traditionally crowded panel. Let’s hope we at least get the title of Avengers 4 at SDCC this week.

Movie Review: Ant-Man And The Wasp