Carol Danvers already has her powers when the movie begins

Carol Danvers already has her powers when the movie begins

Looks like we jumped the gun on that one. The first look at Captain Marvel has been revealed by Entertainment Weekly and there’s a bunch of info to accompany that as well, along with the promise of further reveals through the next few days. Hopefully that should lead to a first trailer. But for now, enjoy the first look in glorious high resolution below: 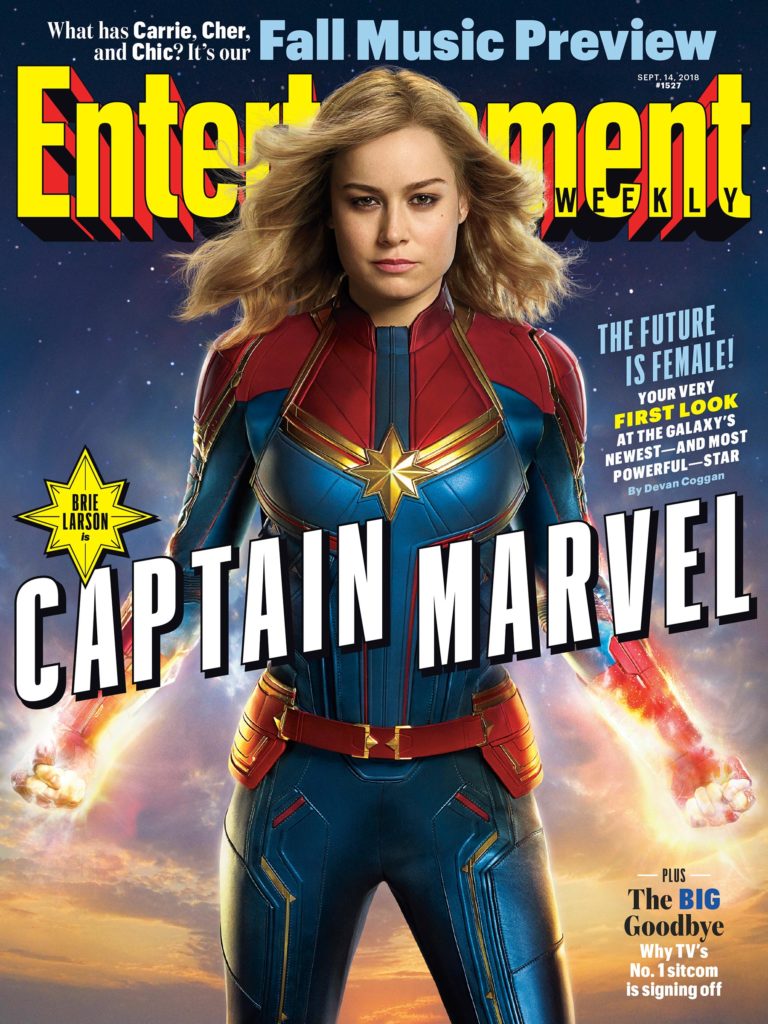 Now for the info. The most surprising bit is the revelation that Carol Danvers will start off with her powers already in place. That makes it more akin to The Incredible Hulk than any of the other Marvel superhero debuts which have followed the path of a traditional origin story (Iron Man, Doctor Strange, Captain America, Ant-Man). At the movie’s start, she’ll already be wrestling between her responsibilities as a Kree soldier in the Starforce fleet lead by Jude Law’s enigmatic unnamed commander, who we’re hoping is Mar-Vell.

She’s forced to return to earth to deal with the emergence of the formidable Skrulls, shapeshifters who have the ability to take the form of anything in the comics. They often end up impersonating other people and ever since they were announced, speculation has been running rampant on which character could they have possible replace in the confines of the Cinematic Universe. Feel free to let your theories run loose in the comments as well.

On her part, Brie Larson describes Carol Danvers as someone who can tend to be a bit aggressive at times, often wanting to straightaway hop in to the action. While speaking to Entertainment Weekly, she said,

She can’t help but be herself. She can be aggressive, and she can have a temper, and she can be a little invasive and in your face. She’s also quick to jump to things, which makes her amazing in battle because she’s the first one out there and doesn’t always wait for orders. But the [not] waiting for orders is, to some, a character flaw.

Director Anna Boden of the duo explains how Danvers being special isn’t a result of her godlike powers or their otherworldy nature, but because she’s inherently human. That deeprootedness as a human will form the heart of her character’s journey and arc through the movie.

She’s funny, but doesn’t always tell good jokes. And she can be headstrong and reckless and doesn’t always make the perfect decisions for herself. But at her core, she has so much heart and so much humanity — and all of its messiness.

While we let all that info sink in, it’s a good enough start towards the marketing for Captain Marvel. I suspect we’ll be treated to such tidbits for the next few days with a potential trailer dropping by the end of this week, capitalizing on the hype. The trailer could also end up playing before Venom which releases in theaters exactly a month from now. The dust should then settle for a few weeks until marketing resumes on the heel of the movie’s release.