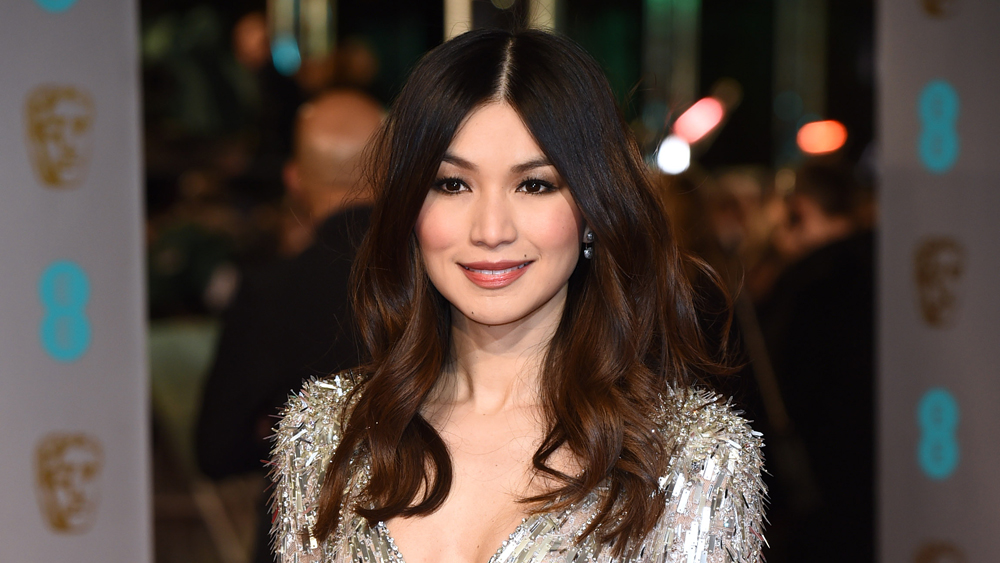 The wheels have begun moving for Captain Marvel. The first female-led superhero movie by Marvel Studios has landed Gemma Chan for the role of Minn-Erva. Also known in the comics as Doctor Minerva, she is a Kree geneticist and a spy that proves to be a formidable foe for Ms. Marvel given the superhero’s origins. Ms. Marvel gains her powers in an accident that infuses her DNA with the Kree hero Marvell. That history makes Minn-Erva an apt villain for the superhero’s debut cinematic outing.

Captain Marvel is still a year away from release and understandably, development on the film has been slow as of late. Recently, filming began on Captain Marvel but only lasted for a week before the crew went on hiatus. Filming is now set to resume again sometime this month and will continue for the next few months. That should give the movie plenty of time for post-production for its March 2019 release.