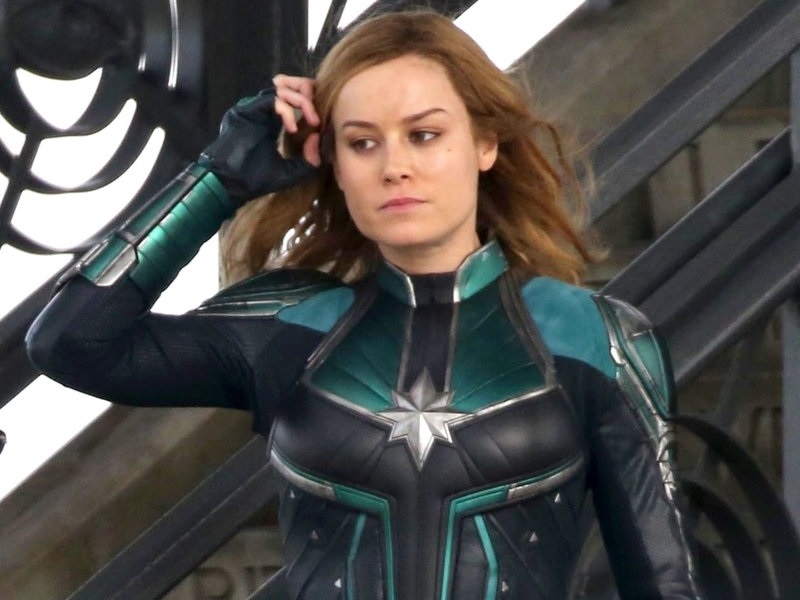 There’s been bits and pieces of tidbits trickling about Captain Marvel here and there and it’ll be a long while until buzz on that movie escalates to mainstream levels. Meanwhile, as fanatics of comic book movies, we fans are content with whatever little pours out. After production took a break in January, it seems filming on Captain Marvel has officially resumed as a new set photos have popped up online courtesy the ever prying Twitter users.

The photos showcase Brie Larson in exactly the same green-grey costume she was last seen sporting in the January shoot. Kevin Feige has previously confirmed that this is the Kree battlesuit and her actual comic book red suit will make an appearance some time later in the movie. Regardless, this suit looks quite badass in itself; you can check out the available pictures in the gallery below. Click on the pictures to open up the full-screen view. 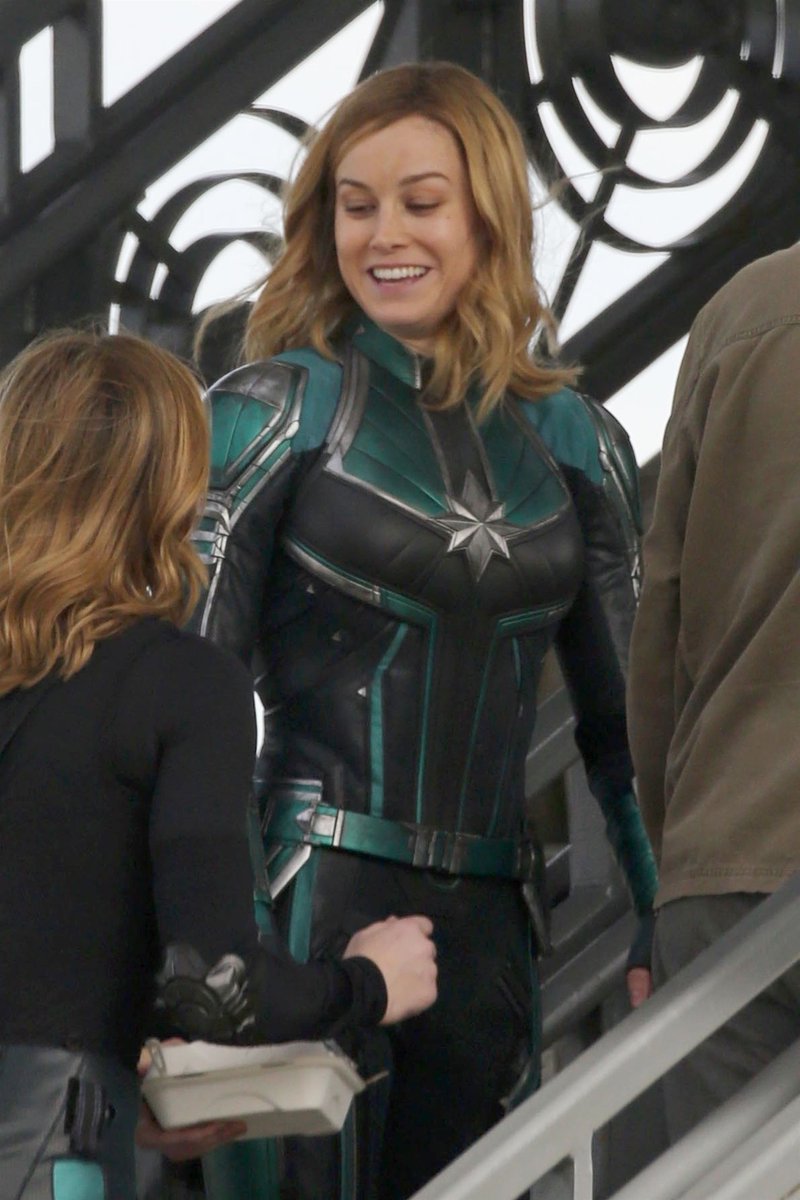 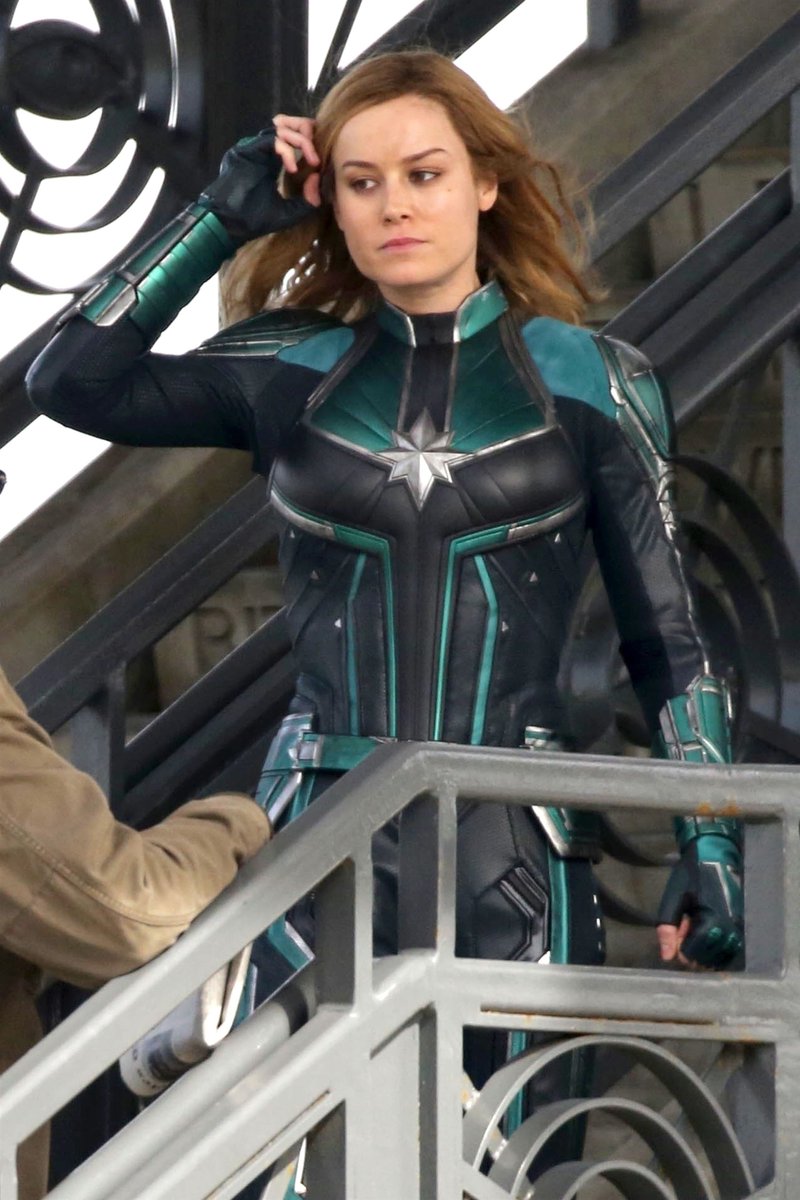 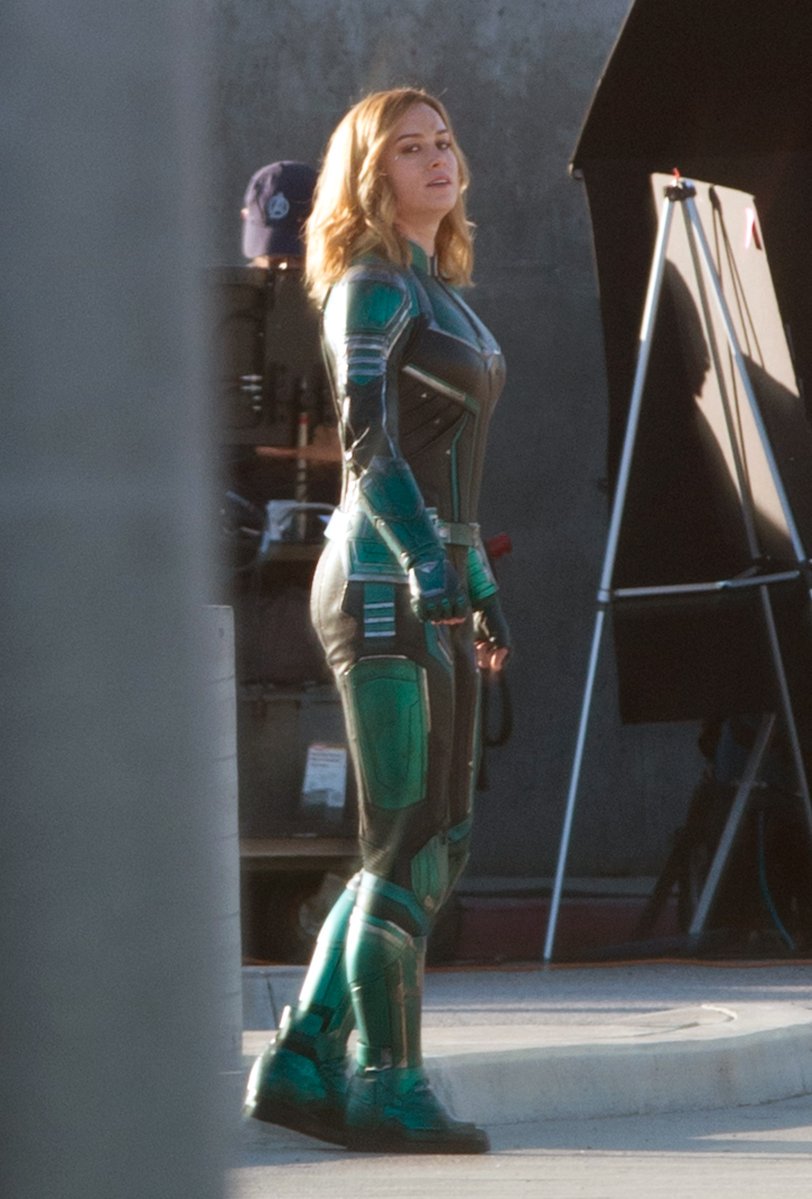 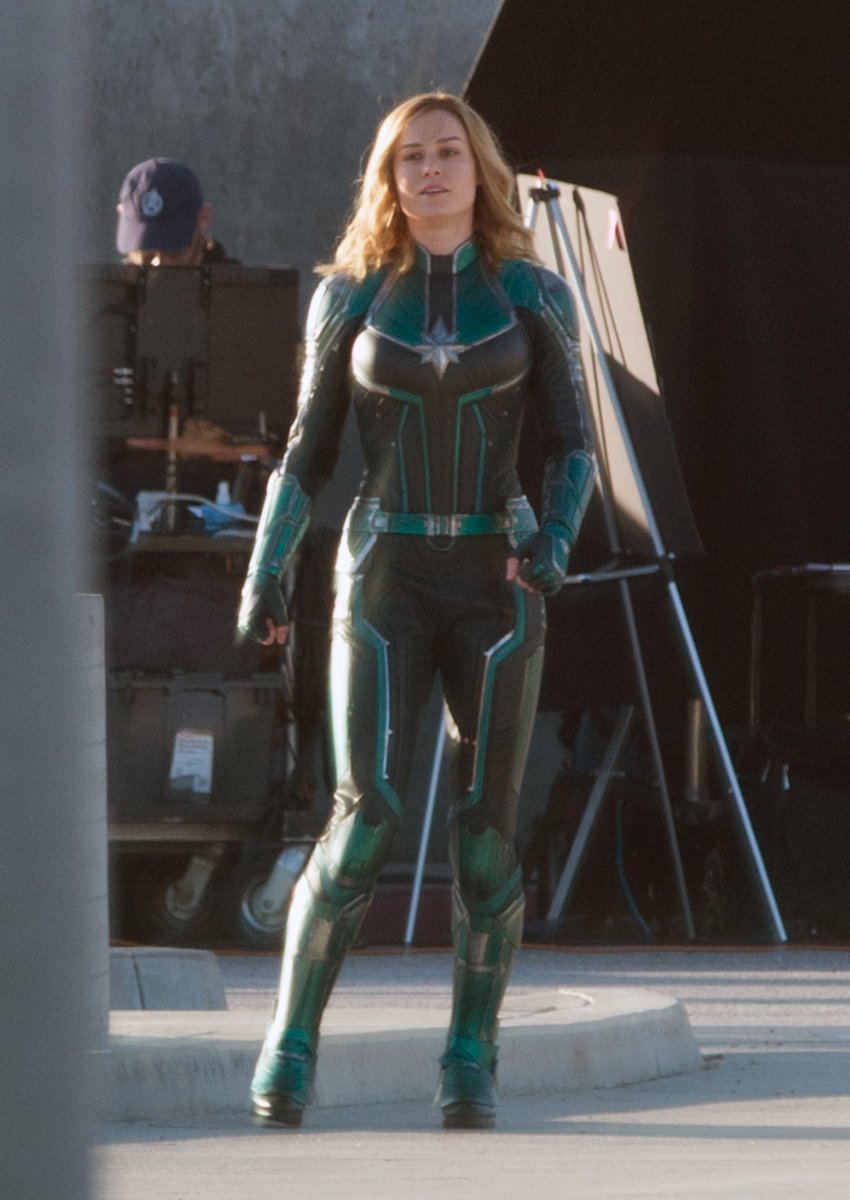 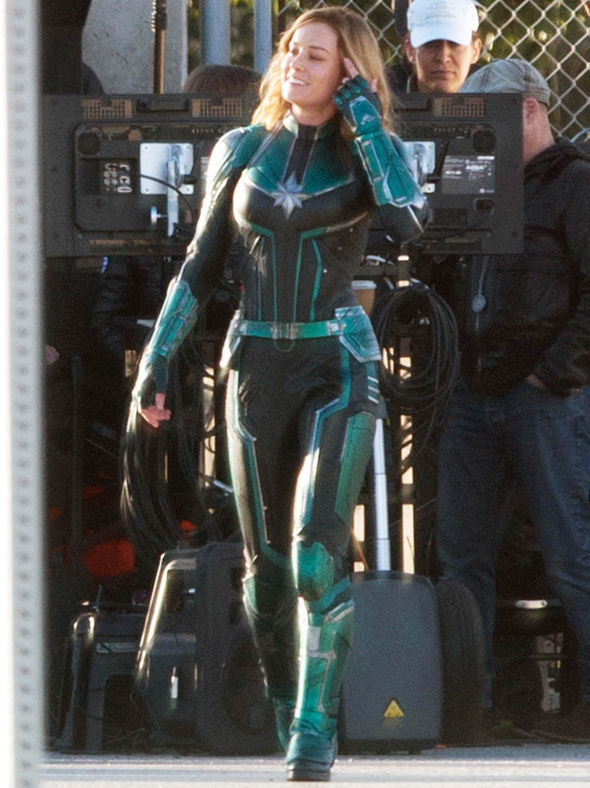 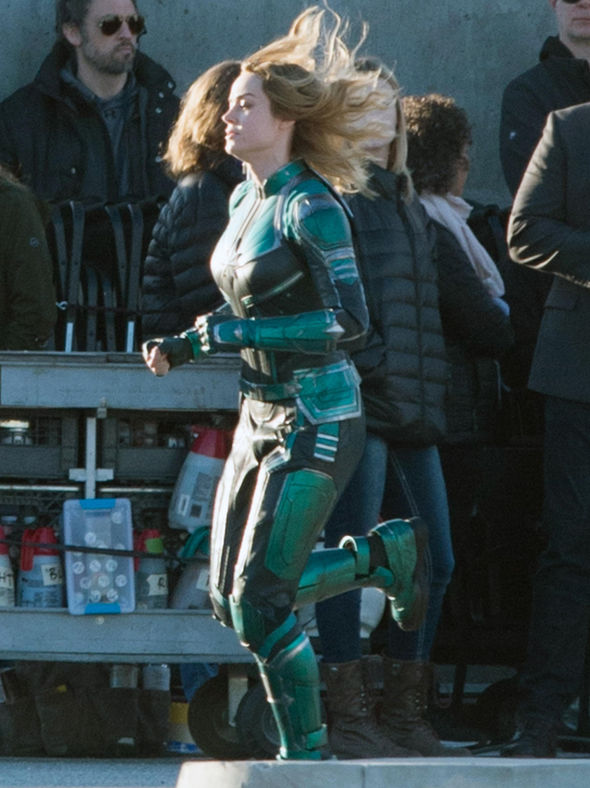 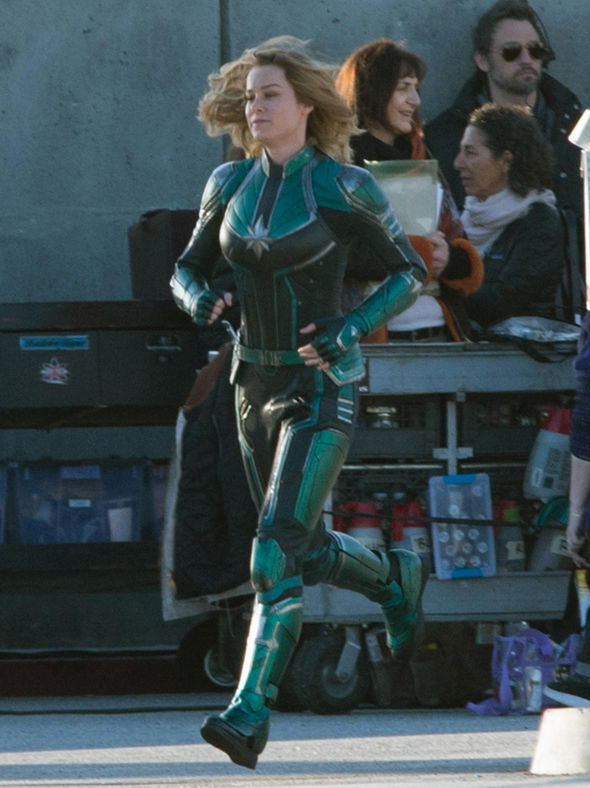 Captain Marvel is set for release in theaters on March 8, 2019.

The Road To Avengers: Infinity War – Thor: The Dark World