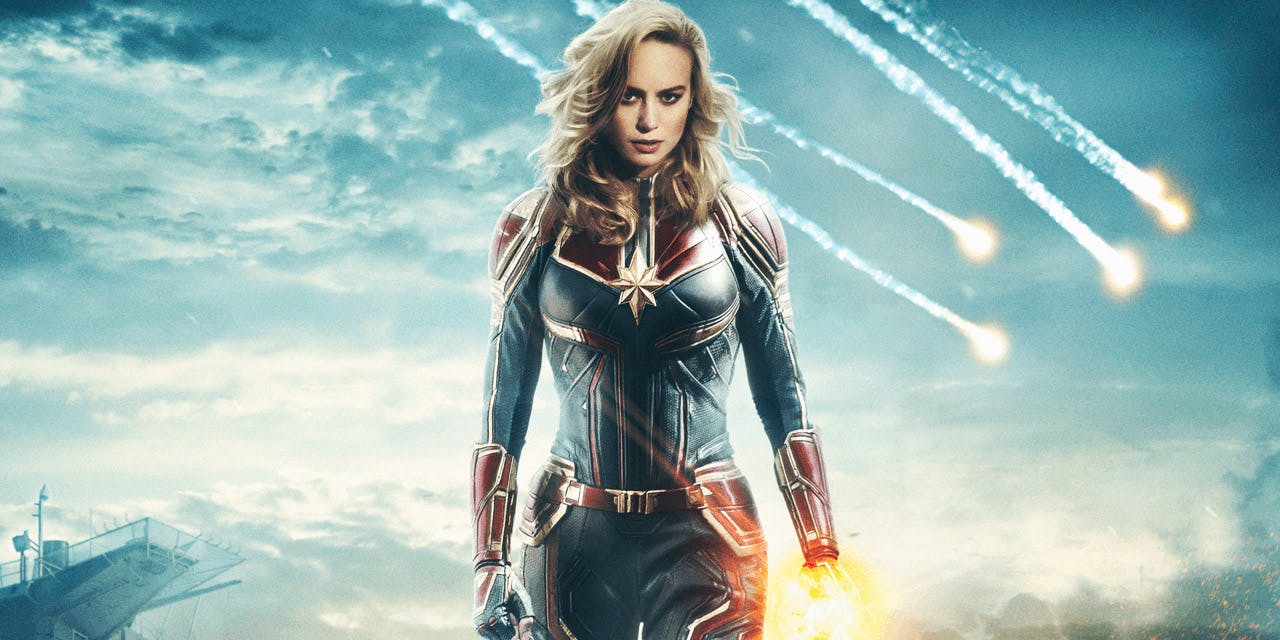 Marvel Studios President Kevin Feige has been quite vocal in emphasizing the strength of Captain Marvel in comparison to other superheroes in the Marvel Cinematic Universe, going as far as to say she’s the strongest superhero they’ve introduced yet. We however have nothing to back up those claims with examples or analogies, until today that is. In an interview with E! Online at the Red Carpet, Brie Larson excitedly talked about what it means to play a superhero while also letting it slip as to how strong the character really is.

For me it’s kind of how far I can take myself to reprogram my brain and reprogram my body to learn something new about myself. And so, this has been an amazing challenge. She’s so, so strong, she can move planets. So to me it was like, how far can I go with this strength.

Expectedly, this small tidbit has been picked up and been spreading over the internet like sensation. The movie is set to wrap filming in a few weeks and some footage was even screened at CineEurope last week so all signs point to a trailer arriving in a matter of weeks, if not days. Fans have thus far been left wagging their tongues, devouring every small piece of news about Captain Marvel that comes their way and this one is no exception.

Even so, this could have ramifications in how much of an important role Captain Marvel is set to play in Avengers 4. The Russos and Feige were not exaggerating when calling her the strongest Avenger and it would serve the leftover roster of heroes well to have her by their side in their final battle. For Brie Larson herself, the transition to a superhero movie has been interesting and surreal even, and she talked a bit about that along with working on a movie of this scale in the interview as well.

You can check out the complete interview in the embedded YouTube link below. Captain Marvel smashes into theaters next year on March 8, 2019.