The new estimate is lower than previously predicted tracking numbers. 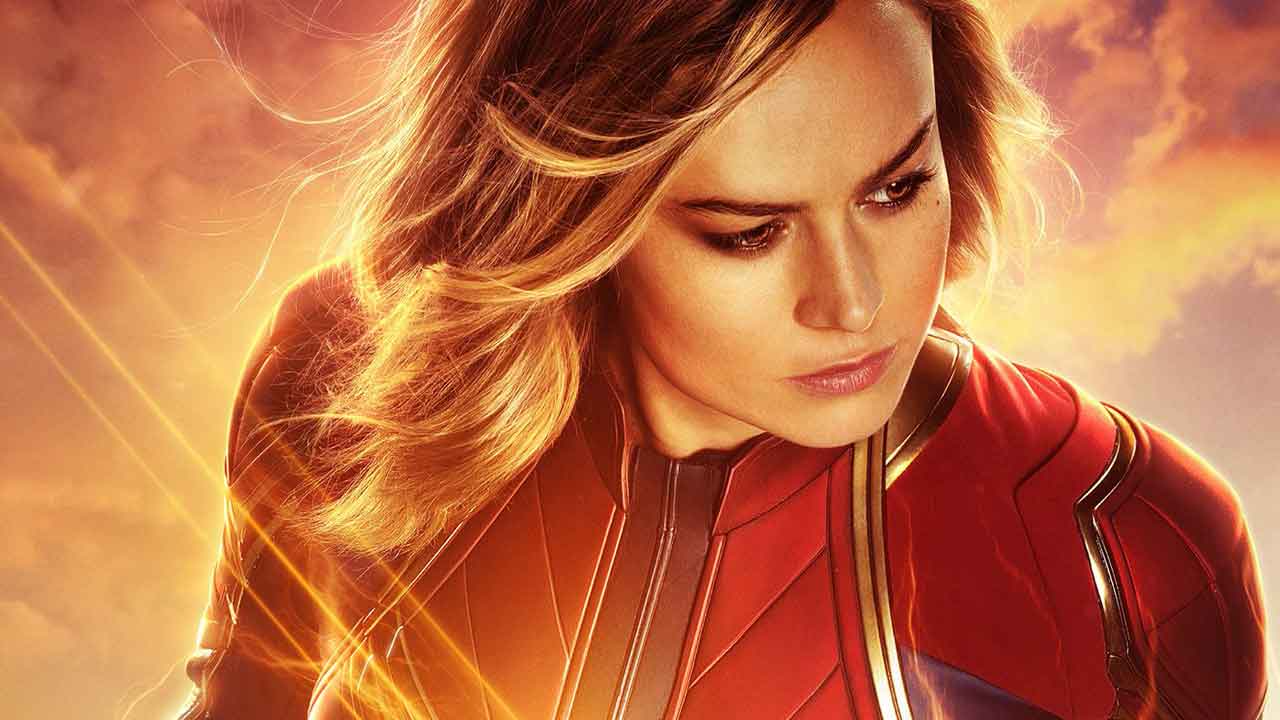 As Captain Marvel marches closer to its release with a bevy of TV Spots, Posters and Stills to aid its marketing, the movie’s opening weekend estimates are becoming increasingly clearer. A new estimate from Variety has Captain Marvel tracking positively for a $100 million+ opening weekend, with a possibility of the number going as high as $120 million. This puts it in the same league as DC’s Wonder Woman which opened to $103 million in the US, going on to grab $412 million domestically and around $821 million worldwide. This also however puts it at odds with a similar report from Box Office Pro earlier last month that had Captain Marvel tracking for a huge $160 million opening; the site in fact has the same prediction listed as early as last week.

This difference in numbers boils down to accuracy of estimation. Early on in a movie’s marketing, there’s little material shown to best guess opening weekend numbers. As the marketing kicks off, it becomes easier to monitor social media chatter and buzz around keywords and hashtags. This also leads to more diverse opinions resulting in a somewhat more accurate figure. While Captain Marvel has been mostly receiving praise for its trailers, a certain vocal section online is viewing the movie as feminist propaganda (yes, really) and calling out on the SJW motive behind its release. This might have hampered its estimates slightly.

There’s also no room to panic. In fact, this is great news if past tracking figures are anything to go by. Black Panther for instance, started off with a similar estimate, tracking for a $100 million+ opening, before the number grew gradually every week. It eventually shattered all expectations, posting a historic $200 million opening in North America alone. I’m pretty sure by the time Captain Marvel arrives in theaters, that original $160 million estimate is going to look a lot less accurate than it does now.

Captain Marvel is set for release in theaters worldwide on March 8, 2019. It is set in 1995 and features an ensemble cast that includes the likes of Brie Larson, Samuel L. Jackson, Clark Gregg, Gemma Chan, Lee Pace, Ben Mendelsohn and Djimon Honsou with Annette Benning and Jude Law. It is the 21st installment in the Marvel Cinematic Universe and will be followed by Avengers: Endgame a month later on April 26, 2019.