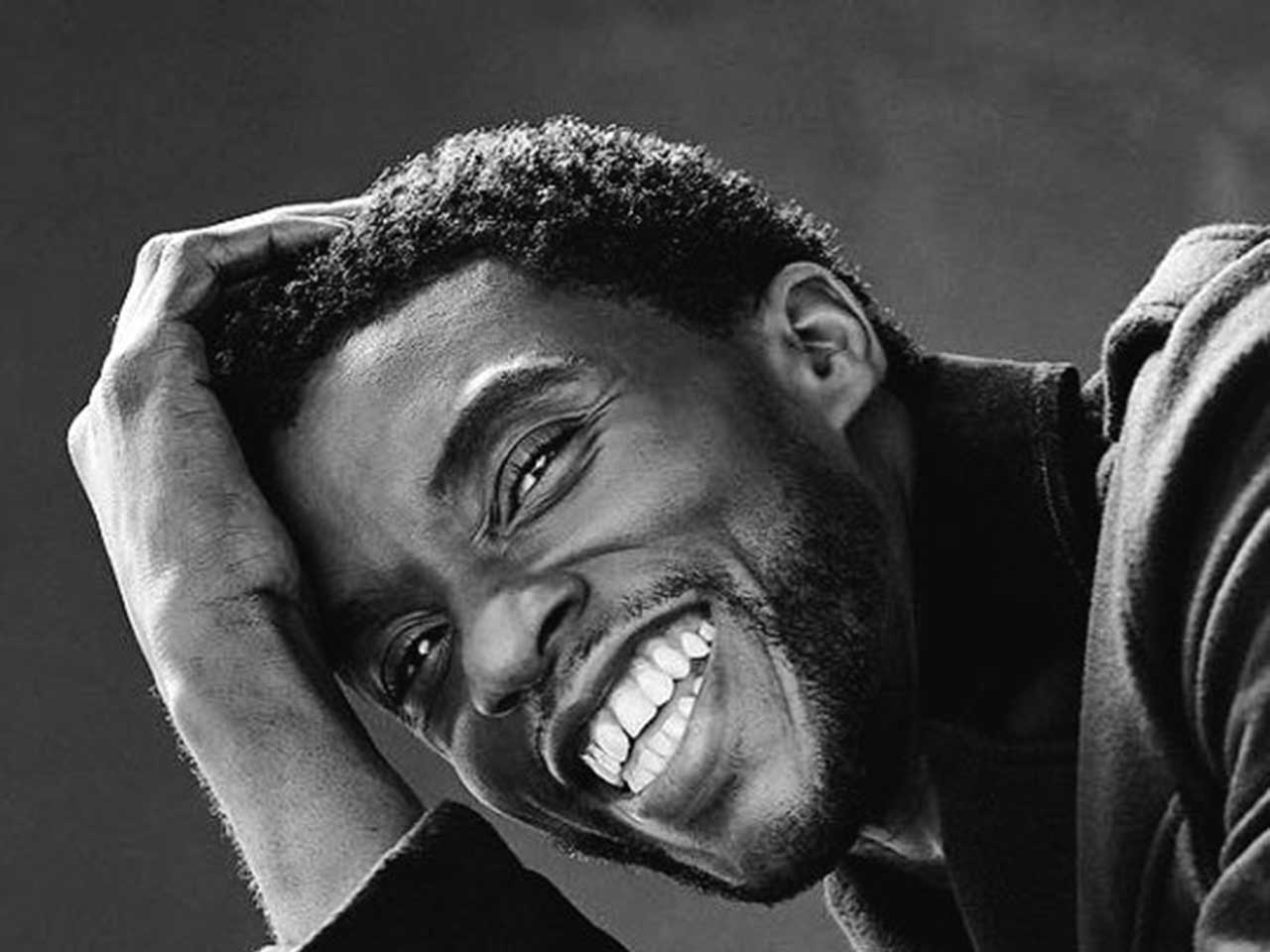 Chadwick Boseman passed away earlier today. Like many, my first instinctive, almost impulsive reaction was to dismiss it as a hoax. As though someone wanted to cash-in on the 2020 frenzy and created a meme out of it. But then, the true horror unfolded as I realized and gradually came to accept that it was real.

Boseman was battling colon cancer. It had advanced to Stage IV and had started showing its adverse effects on his physique. People were quick to point out how Boseman appeared unusually thin but dismissed it as prep-work to get into the skin of a future role. Little did anyone realize that it was something far worse than play here.

I will spare you the technicalities of his cancer; I’m not the best person to deliver that kind of a post anyway. What I do want to emphasize through this outpouring is just how big of a loss Boseman’s demise is. For that to fully sink in, you need to realize that this cancer isn’t something that came out of the blue. Boseman had been diagnosed about 4 years earlier and has been battling this cancer since 2016.

Let that sink in for a moment. He found out about his cancer in the year one of his biggest movies released. Amid much fanfare, Boseman was cast as King T’Challa who also assumes the superhero identity of Black Panther in Captain America: Civil War. This was a huge role for Boseman who, talented as he was, had found his big break. When reviews came in, there was unianimous praise for Boseman’s portrayal of the Wakandan Prince. It would evolve into something much bigger when Marvel Studios declared their plans to helm a solo Black Panther film.

In the 4 years since Boseman was diagnosed, he battled the cancer by undergoing chemotherapy and other forms of treatment. All while churning out an impressive body of work that included films such as 21 Bridges and Da 5 Bloods all while headlining a solo, standalone superhero movie in Black Panther and playing that character yet again in Avengers: Infinity War and Avengers: Endgame. He was tired, fatigued, occassionally exhausted by the treatment but carried on, knowing the potential impact of the role he was playing.

And that’s what makes his demise monumentally tragic. Hollywood is already struggling with more inclusive stories and Black Panther was one of the most significant strides in that era. A black superhero movie grossing over $1 billion at the box office proved to studio executives that, if made well, it’s entirely possible for films with a diverse cast to do as well as films featuring mainstream American heroes. Boseman was instrumental in carrying that performance effortlessly and, together with the cast and crew and writer-director Ryan Coogler, created something that gave black kids someone to look forward to. Someone to aspire to become.

It’s saying something that Boseman was among perhaps the only black actors to headline a billion dollar grossing film. Now that he’s no more, it’s another blow to the already underrepresented community in Hollywood. And this is not saying other deaths are insignificant or pale in comparison to Boseman’s. Every loss is a loss that means something and affects someone really really badly. It’s just that in this case, the grief is shared by the entire world including the generation of kids that Boseman inspired.

Sure, Marvel Studios themselves will have production problems to deal with. Can Black Panther 2 ever happen without Boseman? Will Marvel Studios recast the actor? But those conversations will happen in due time. Right now is the time to mourn and grieve. Right now is the time to wonder how will parents explain this loss to their kids who dressed up in their custom-made vibranium-imitating Black Panther outfits and are excited about his next appearance. Who do those kids look up to now?

Rest in peace Chadwick Boseman. You fought the cancer well, better than most could’ve. You believed so strongly in the ideal of representation that you chose to continue filming without breaking a sweat when underneath it all, you were probably crumbling under the weight of that cancer. Time ran out for you but you ensured kids had a great time in theaters. For that, they and everyone else will be eternally grateful to you.

The Batman May Feature Multiple Batsuits