Chernobyl jumps ahead several months, introducing us to cleanup efforts that are increasingly difficult to swallow. 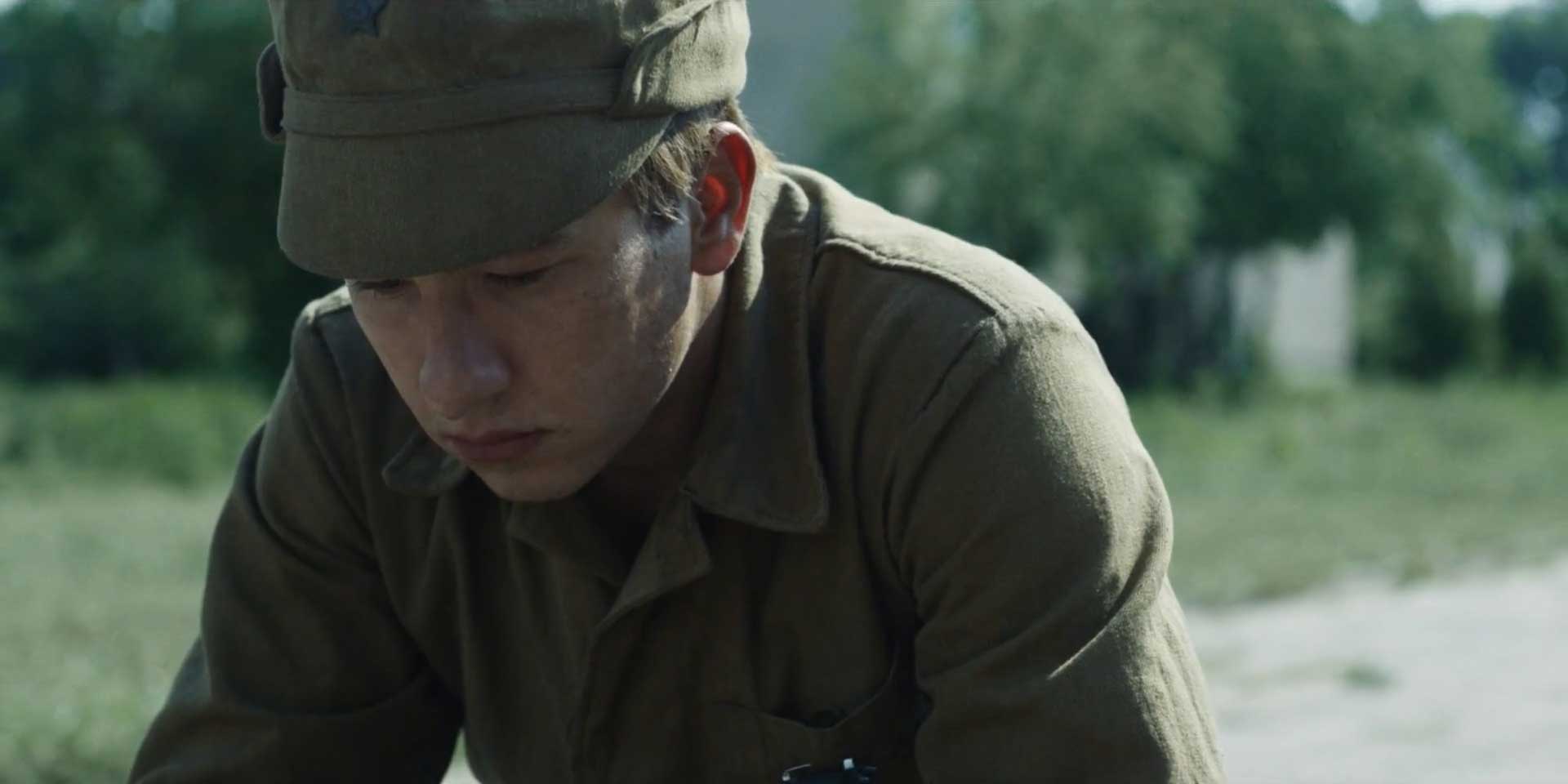 Episode 4 of HBO’s Chernobyl takes significant time jumps, resulting in the introduction of new characters and subplots out of thin air, all while some of the older stories dissipate. With the city’s evacuation now in progress, soldiers are tasked with leaving no one behind, including the animals. This leads to a heartwrenching subplot where the surviving animals all have to be taken down to avoid the radiated beings from leaving the land.

Meanwhile, Shcherbina and Legasov continue with their efforts clearing up the power plant so some boron can be poured over it to assuage the spread of radiation. That requires clearing up the roof of graphite to avoid any explosive reactions, and there’s tons of graphite debris lying above. It takes 3,000 men (perhaps more?) in turns of 3 working no more than 90 seconds to rid the roof of that substance when even land rovers imported from Germany fail to function in the intense amount of radiation that’s up there.

These are the two predominant subplots between which Chernobyl oscillates this episode and they’re both gut-wrenching to watch. The act of cleaning up the roof in 90 seconds is depicted by a long, 90 second take where the camera literally follows the point-of-view of the workers. The difficulty in navigating the area, the pulsating sound of the geiger counter, the apocalyptic sunlight with nuclear vibes, all combine to create tension out of thin air. A scenario like that shouldn’t be tense but it scares the hell out of you thanks to terrific handling of the sequence.

The entire subplot about killing animals is also quite poignant to watch. “You don’t let them suffer,” tells the expert to the newbie, who looks like he hasn’t held a gun in his life. By the end though, he’s absorbed into the rhythm, bumping off animals with relative ease. The pile of animals being dumped and sealed off with cement strikes a stark comparison with the similar pile of bodies sealed last episode, clearly suggesting no one is spared from the harmful consequences of radiation and its fate.

With the fourth episode focusing on the cleanup, only one hour and one subplot remain: to uncover the truth behind what exactly happened that night. And from the looks of the bookending preview, it sounds like the final episode will deal with exactly that. Thus far, Chernobyl is turning out to be an intensely gratifying, if downright disturbing watch. It’s a neccesary watch as well, to fully grasp the deadly capabilities of a nuclear fallout.