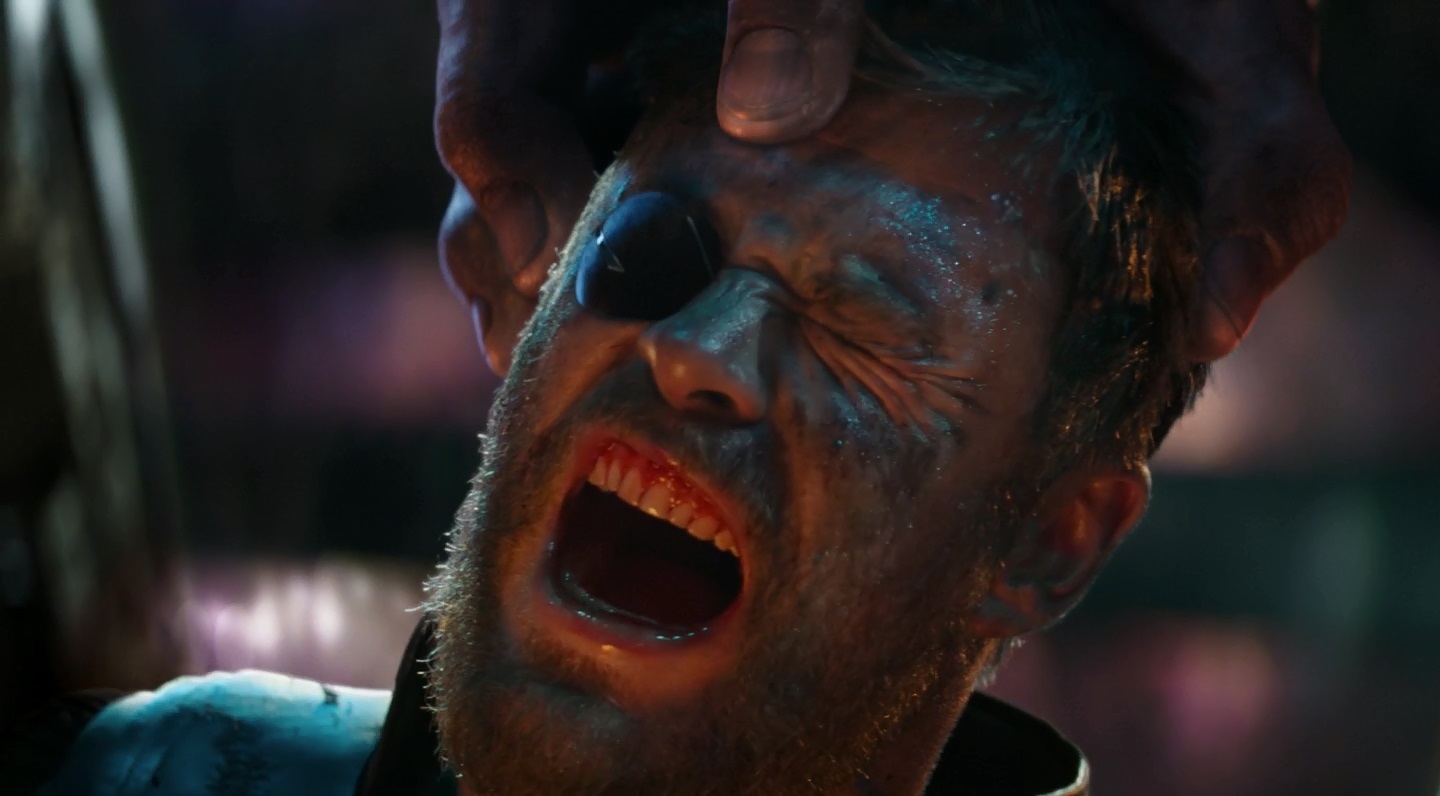 Chris Hemsworth’s Thor has had quite a journey in the Marvel Cinematic Universe. Initially regarded as one of the least favorite Avengers, he grew into the most favorite one, thanks in large part to Taika Waititi’s reinterpretation of the character for Thor: Ragnarok as well as the Russo Brothers lending him a sympathetic touch and making him the star of Avengers: Infinity War. He sat down with an interview for Esquire magazine and undoubtedly, in what amount to the juiciest bits of the interview, Hemsworth reveals how he’s confident Avengers 4 is going to one-up Infinity War and is truly something to be excited about.

Hemsworth feels that if fans were shocked by Avengers: Infinity War, they’re going to be even more shocked and surprised at the events that play out during the as yet untitled Avengers 4. Before you believe we’re exaggerating, here’s his quote on the matter.

If you were shocked by [Infinity War], I think the second one is even more shocking, for other reasons entirely. That’s what kind of blew me away the first time I read both scripts, is how they managed to orchestrate so many different characters but give them each their own separate shot and moments, and have it be elevated and feel fresh and unique—not just like a messy, thrown-together assembly of these guys.

The second one I’m probably even more excited about. Just for people to see. I just think it’s another step again. Each step we seem to take with these films, I’ve loved the fact that there’s been growth and evolution and it continues to surprise people as opposed to sort of flatlining, which was obviously always a fear—that they’d run out of ideas or run dry of creative excitement. For me, this whole experience has been incredible. In particular the last one.

Hemsworth is indeed right about the Marvel movies constantly offering something new to the viewers, thereby avoiding the risk of running stale. Creatively the stories have tackled different genres, sub-genres and character arcs, all while staying as true to the source material as possible, which is largely responsible for their success. Hemsworth himself has played his part in elevating Thor by bringing out his more humorous side in Ragnarok which was the result of a lot of improvisation and room to play around with the character. Speaking on the improv done during Ragnarok with director Taika Waititi, Hemsworth had this to say.

It does [happen on the Marvel sets.] From Thor 3, definitely, it became hugely improvised. And I’m so glad I’ve been able to work with Paul prior to that. And I’ve done Saturday Night Live a couple of times; I have a movie called Vacation. So by the time I got to Thor 3, I was incredibly enthusiastic to do it. Taika Waititi, the director, had the same opinion. And we carried that into Avengers.

Finally, the fact that there are too many actors named Chris in the industry is not lost upon Hemsworth, with three being in the MCU itself. On the dynamic he shares with each of them, specifically Chris Pine, Chris Evans and Chris Pratt, Hemsworth basically explained that they’re like friends and family to him:

I have different affections for different reasons. Chris Pine is my son, on screen, with our Star Trek history. Chris Evans is probably my closest Avenger friend. And Chris Pratt and I, it’s the freshest, newest friendship. So I’m thankful for all of their high-fives and good times that we’ve had.

Check out the full interview through the source link below. Hemsworth oozes charm through and through and also shares his feelings about Mark Ruffalo’s spoilery antics, all in good fun.

Avengers 4 comes out in theaters on May 3, 2019. Check out our review of Avengers: Infinity War and don’t forget to go through our Road To Infinity War series for a good weekend read.