The acclaimed director of Tenet lent his support to Villeneuve in the trying times. 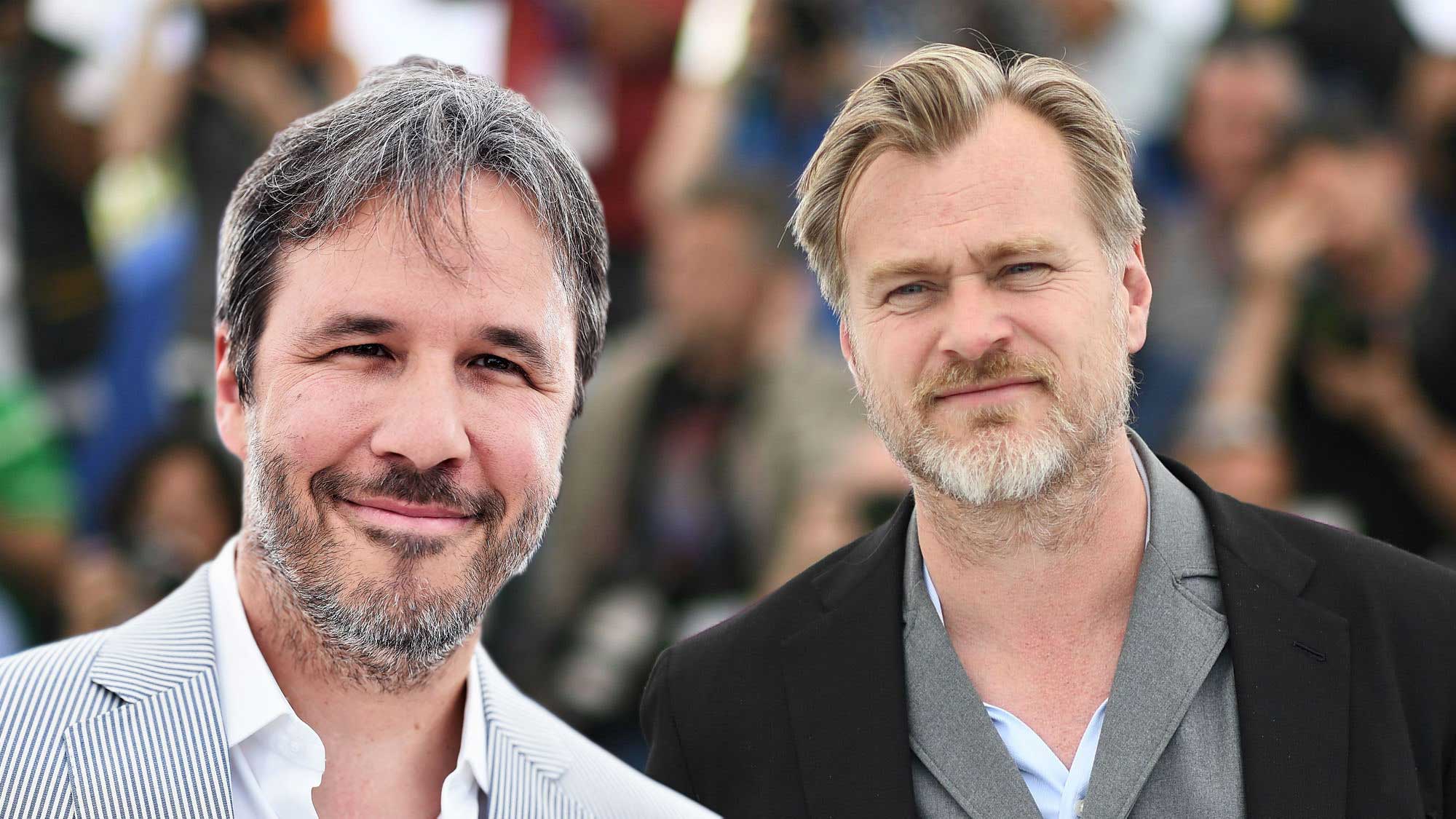 Denis Villeneuve, along with most of the industry, were shocked when Warner Bros. announced the day-and-date release of its 2021 movie slate on HBO Max. That decision angered Villeneuve who needed a friend to reach out to. As it turns out, another director who had been royally upset with the studio came forward and lent his support: Christopher Nolan.

Villeneuve reveelaed how both Nolan and his wife were incredibly supportive and lent him a shoulder at the right time. Their kindness helped Villeneuve in dealing with the difficult phase.

At one point, I admit that I needed a friend. Chris, an artist for whom I have immense respect, supported me and advised me. His kindness to me, like that of Emma [Thomas, wife of Christopher Nolan and producer of almost all of his feature films], was important. But there, I sense on Warner’s part a desire to rebuild bridges.

Interestingly, Villeneuve also revealed another fascinating insight. Unless the translation is erroneus (the source is in French), turns out Warner Bros. executives hadn’t even seen Dune when they announced the day-and-date release. Later, when they did see it, they loved it and began mending bridges with Villeneuve, orchestrating a marketing campaign for the movie that was to Villeneuve’s satisfaction.

When they announced the 2021 film releases on HBO Max simultaneously, we were in the unacceptable. Cinema is teamwork and you can’t let go of a team. We’ll see how it all unfolds over time, but I would say that for now, in truth, my relationship with the folks at Warner is great, in that they’ve really orchestrated a wonderful campaign for Dune . They believe in it and they put a lot of effort into it.

So it’s important to say that these things happened when no one had seen the film yet. Once they saw it, I felt a change in attitude. I also insisted that no one receives a viewing link so that the film can only be seen on the big screen.

Funny how executives committed to a decision without even being aware of what they were letting go. I won’t be surprised if Dune picks up more buzz next month leading Warner Bros. to at least consider dropping a simulaneous release on HBO Max.

The Matrix 4: Yahya Abdul-Mateen II Is Excited How The Characters And Story Will Return 20 Years Later