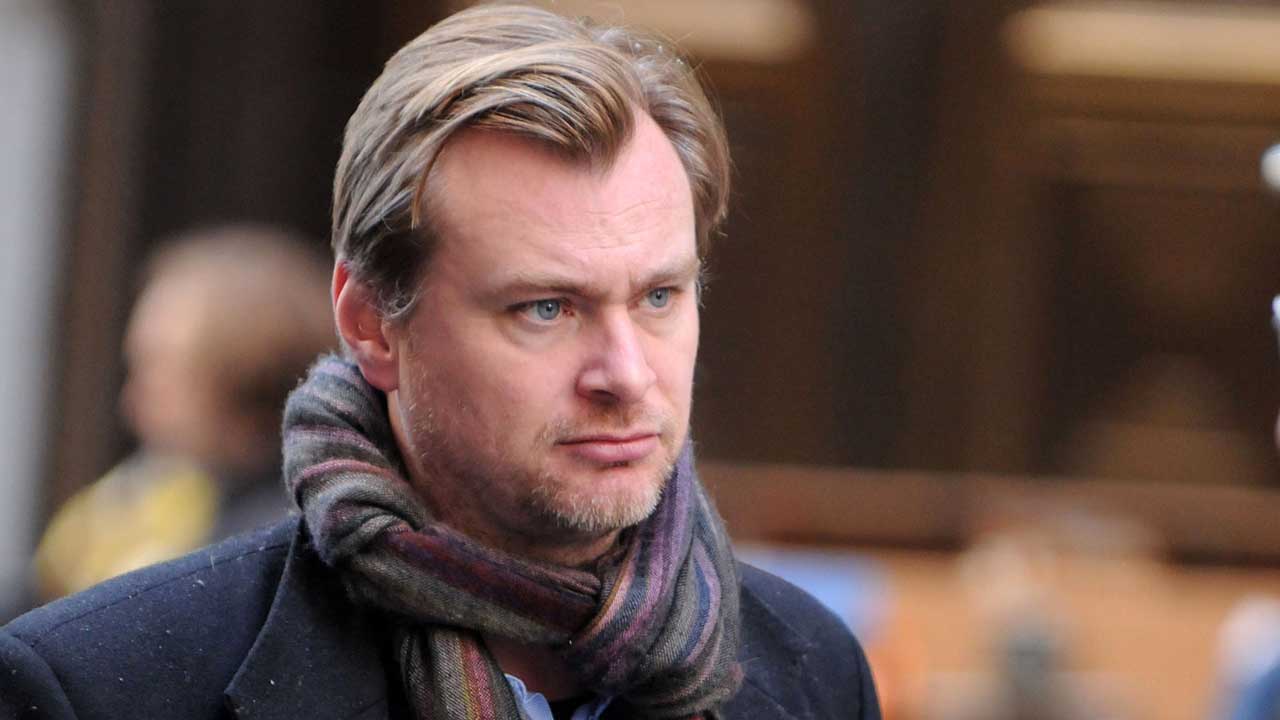 Christopher Nolan has had a long-standing relationship with Warner Bros., with all of his films since Insomnia releasing under the studio. However, even Nolan didn’t mince words when talking about the 2021 plan that Warner Bros. announced, denouncing HBO Max as the “worst streaming service.” His anger was evident when he talked about the studio’s plans.

Nolan slammed the studio’s decision to bring its blockbuster 2021 films simultaneously to theaters and its streaming service. He stressed that the plan makes no sense from a financial and economic standpoint and the studio is unaware of what it stands to lose if it continues with this.

Warner Bros. had an incredible machine for getting a filmmaker’s work out everywhere, both in theaters and in the home, and they are dismantling it as we speak. They don’t even understand what they’re losing. Their decision makes no economic sense, and even the most casual Wall Street investor can see the difference between disruption and dysfunction.

There’s tremendous buzz and chatter about this plan all around. Theaters, already grappling with losses and struggling for survival are going to have a tougher time in 2021 it seems. The plan itself sets a bad precedent that may be hard to reverse even after the pandemic ends; people might simply be used to day-and-date releases and movie theaters risk becoming relics of the past. Moreover, if other studios follow suit, then streaming may become the new door for releasing movies with theatrical windows either eschewed or only reserved for the biggest blockbusters.

Nolan, whose Tenet released in August 2020 amid the pandemic has netted about $350 million worldwide. Warner Bros. supported the filmmaker and opted for a staggered release which at least gave theaters something to cling on to. Nolan must surely be thanking his stars that the movie wasn’t delayed until 2021 or it too would’ve debuted on HBO Max.