Christopher Nolan’s Next Film About J. Robert Oppenheimer And The Atomic Bomb Lands At Universal

The director has parted ways with Warner Bros. 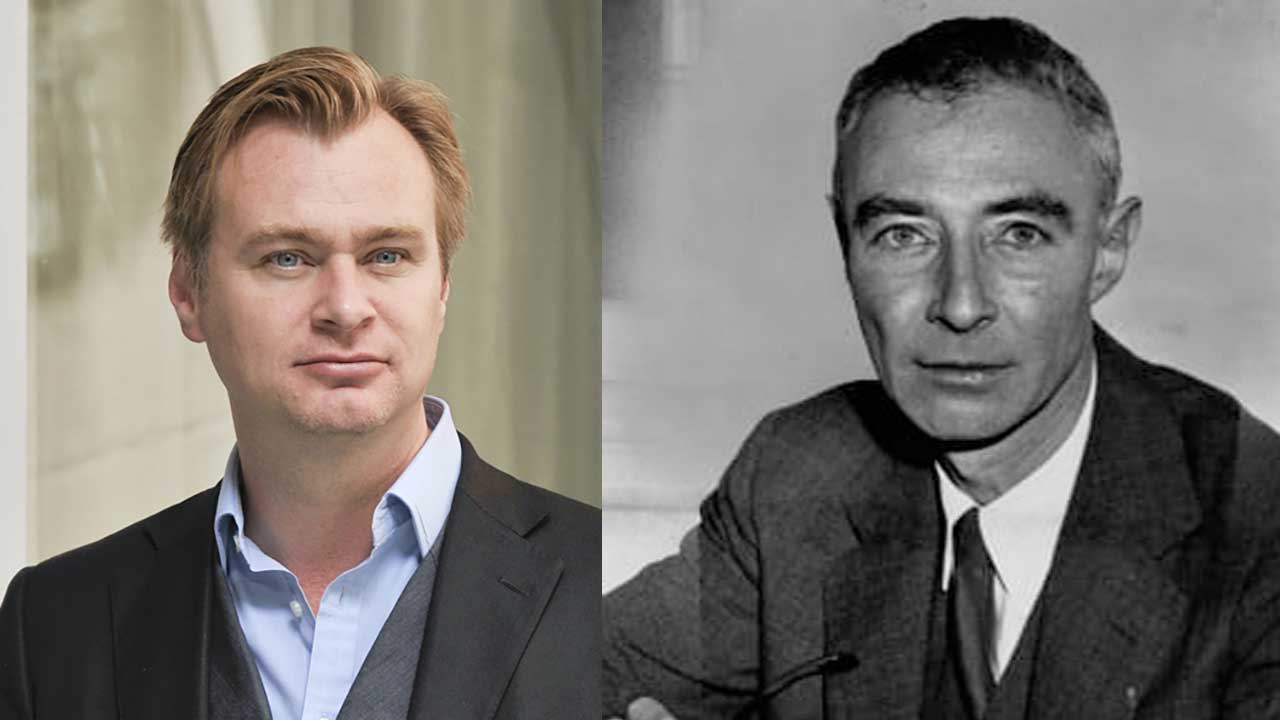 Christopher Nolan’s next film has landed at Universal Pictures. The director had been shopping around the film to multiple studios, with sources suggesting that Sony and MGM were in the running but Universal eventually won the bid. While no official reasons were quoted, the move is likely the fallout of Nolan with Warner Bros. after the studio decided to release its entire 2021 film slate on HBO Max simultaneously with theaters, earning the ire of filmmakers including Nolan himself.

As for the film, it’s touted as being in the vein of Dunkirk in that it is based around a pivotal moment in World War II. The movie will chronicle J. Robert Oppenheimer’s development of the Atomic Bomb that was responsible for ending the war itself. Sources claim Cillian Murphy is being eyed for a key part (perhaps Oppenheimer itself but it isn’t clear) and Nolan would undoubtedly want to cast more big names to fill up the other roles in his cast.

The film is slated to being production in the first quarter of 2022. Nolan reportedly has a screenplay in place that the different studios were pouring through as the deal was being finalized. The move is a big win for Universal as the studio is positioning itself as the home to some billion-dollar franchises. With Jurassic World, Fast & Furious and Despicable Me / Minions already under its belt, landing Nolan marks another huge victory for the studio. If this proves to be a longstanding partnership, the synergy between the two could negate the need for Nolan to return to Warner Bros. again. Besides, Nolan is in an envious position at this point and I doubt Universal would flinch about devoting a $150 million budget a film like this might require.

While there’s no confirmation, there are also reports that Zack Snyder’s fallout with Warner Bros. around Justice League could have further propelled a sour relationship between Warner Bros. and Nolan. While Nolan himself had no involvement in the production of the Justice League movies, he was the one who brought Snyder on board to give shape to his and David Goyer’s idea for a Superman reimagining that ended up being Man of Steel. Nolan and Goyer had cracked the story idea when stuck on a plot point for The Dark Knight Rises.

Nolan has indeed walked the talk with this one, proving that his words were not empty when he upset his displeasure at the studio’s move. This may set a precedent for studios to keep filmmakers interests in mind and possibly embolden other filmmakers to seek out their own interests in a world where studios are increasingly shifting towards fattening their corporate bottomline and maximizing shareholder revenue without regard to cutting creatives the right deals.

The untitled Christopher Nolan film currently has no release date.