The film also has a reported title. 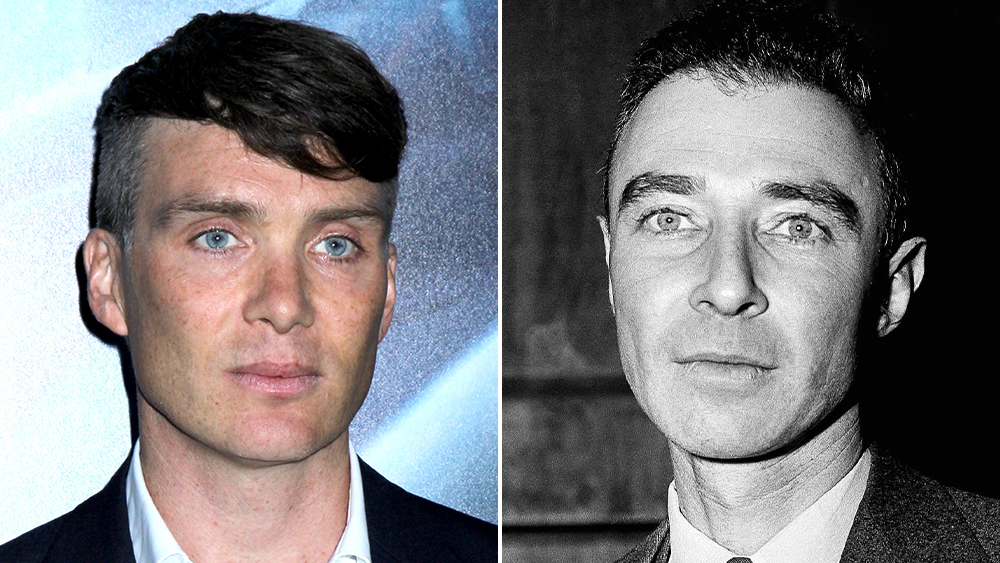 Confirming widely circulated reports, Christopher Nolan’s film centered around J. Robert Oppenheimer has cast Cillian Murphy in the lead role. Murphy is one of Nolan’s longtime collaborators among several others that include Tom Hardy and Michael Caine and was widely reported as being in contention for the role. The $100 million movie is set to being production around early 2022 for a July 21, 2023 release date. Keeping things simpler this time, the film will be titled Oppenheimer.

We also got some more details about the movie, including the key detail that it’s based out of Kai Bird and Martin J. Sherwin’s book American Prometheus: The Triumph and Tragedy of J. Robert Oppenheimer. Oppenheimer is a complex figure in history, known for the creation of the incredibly destructive atomic bombs through his involvement in the secretive Manhattan project, yet also known for realizing his folly and lobbying hard against the creation of the even deadlier hydrogen bomb.

Also returning are cinematographer Hoyte Van Hoytema to shoot parts of the film in IMAX as well as composer Ludwig Göransson who began his journey with Nolan in Tenet when Nolan’s original collaborator Hans Zimmer went on to pursue scoring for his passion project Dune. The movie will be distributed by Universal Pictures after an intense bidding war that took place after Nolan severed ties with Warner Bros. following the studio’s unfriendly move of dropping its entire 2021 release slate day-and-date on HBO Max.

Neither the director, nor the actor confirmed the news officially but Group Chairman Donna Langley of Universal Filmed Entertainment, who is also reported as being instrumental in having landed the deal, did offer a comment.

Christopher Nolan and Emma Thomas’ films have shattered the limits of what cinematic storytelling can achieve. We are thrilled to be working alongside them on this exceptional and extraordinary project and are grateful for their shared passion and commitment to the theatrical experience.