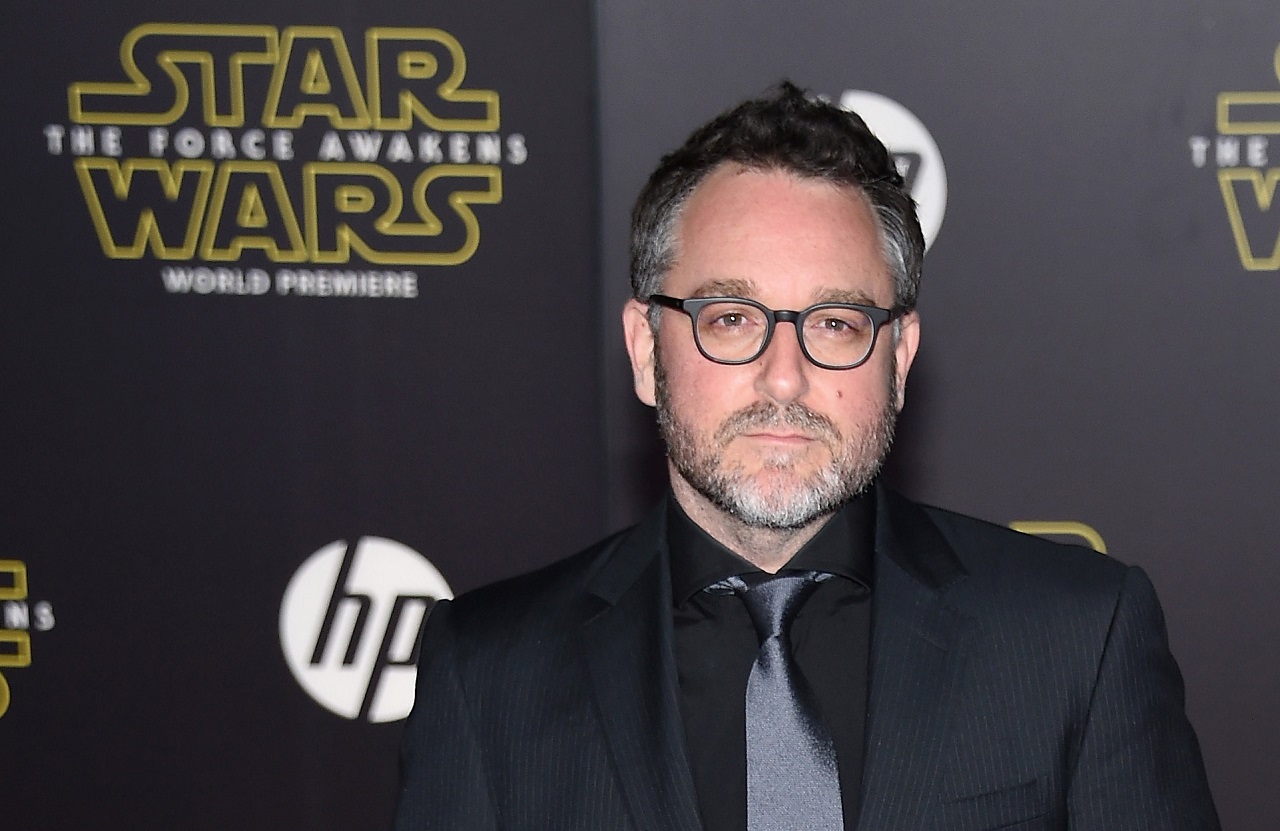 Colin Trevorrow is in demand. After having directed the $1.6 billion grossing Jurassic World, Trevorrow almost shot to the A-list category of directors. His next outing as a writer, Jurassic World: Fallen Kingdom hits theaters this month and he is set to direct Jurassic World 3 for a June 2021 release. His profile was about to get even bigger when he was handed over the reins to direct Star Wars: Episode IX in 2015, presumably the final chapter in the Skywalker Saga.

Despite working on the project for over two years, writing and tweaking the script with his regular collaborator Derek Connolly with a rewrite by Jack Thorne, he was let go of the project in September 2017 over creative differences with Lucasfilm President Kathleen Kennedy. Trevorrow has since been mostly silent on the matter including the reasons that led to his exit but he recently opened up about it in an interview to Empire Magazine.

While Trevorrow refuses to come clean on the precise reasons for his departure, he dances around the subject, expressing solace in getting the opportunity to narrate his vision for the story of Episode IX to Star Wars creator George Lucas and Luke Skywalker himself Mark Hamill. He reminisces on his time working on the movie as can be seen in the quote below:

I don’t want to talk too much about it because I don’t want to affect the way that fans get to see these films. When we were kids, these movies came to us from far away. They were a gift. And the more we talk about how they’re made, the more it reveals that they’re just movies. But they’re not just movies, they’re more than that. Beyond that, I got the opportunity to tell a story that is a celebration of everything I believe in, I got to tell it to George Lucas and I got to tell it to Luke Skywalker, and those are experiences I will cherish for the rest of my life.

It’s possible that someday we’ll learn why exactly Trevorrow left the project, although we’re less likely to be privy to that information until Episode IX has released and made its share of box-office money. Speculations have been rife though that they clashed over script differences, including possibly the direction in which Trevorrow wanted to take the characters. The Last Jedi has already received its fair share of backlash when Rian Johnson toyed with the franchise with unexpected twists, quashing several fan theories in the process, even as it managed a billion dollars worldwide. It’s perhaps sensing that diversion from fan expectations that Disney brought back J. J. Abrams to cap off the story of the Skywalker family, paving the way for a fresh start.

Update: After this story came out, Trevorrow was interviewed by Uproxx in regards to Jurassic World: Fallen Kingdom. He was yet again asked about his departure from Episode IX and prodded to offer some details on the split. This time, Colin gave a more elaborate quote when asked about comparing his situation to other directors who lost a Star Wars gig, which we’ve reproduced below:

I know all of them. These are friends of mine and I was very close to them through all of their experiences. And Star Wars is a very personal thing to all of them, to a lot of people, and there are some people out there – and I know folks might think we’re crazy – but people like me, who actually believe that there is an all-powerful force that binds the galaxy together. And when you’re one of those people, you’re dealing with your belief system, you’re not just dealing with a movie. And so, yeah, that is a very personal loss.

One possible reason being speculated for Trevorrow’s departure from Episode IX has to do with the poor reception of his film Book of Henry. Calling the reaction to that movie damaging, Trevorrow nevertheless remained unsure if that had anything to do with swaying Lucasfilm’s opinions against him.

You know, I don’t know. I mean, I can’t really speculate on it. I’ll tell you that the reaction to Book of Henry was far more damaging than the actual movie. And I don’t mean specifically at Lucasfilm. I mean, that was a very acidic situation. And, look, every director who has worked in Lucasfilm put their heart and soul into the job and they left it all on the field, and the bottom line here is that sometimes creative people can’t find a shared path through the woods.

Star Wars: Episode IX releases in theaters on December 20, 2019. It is expected to begin filming this summer.