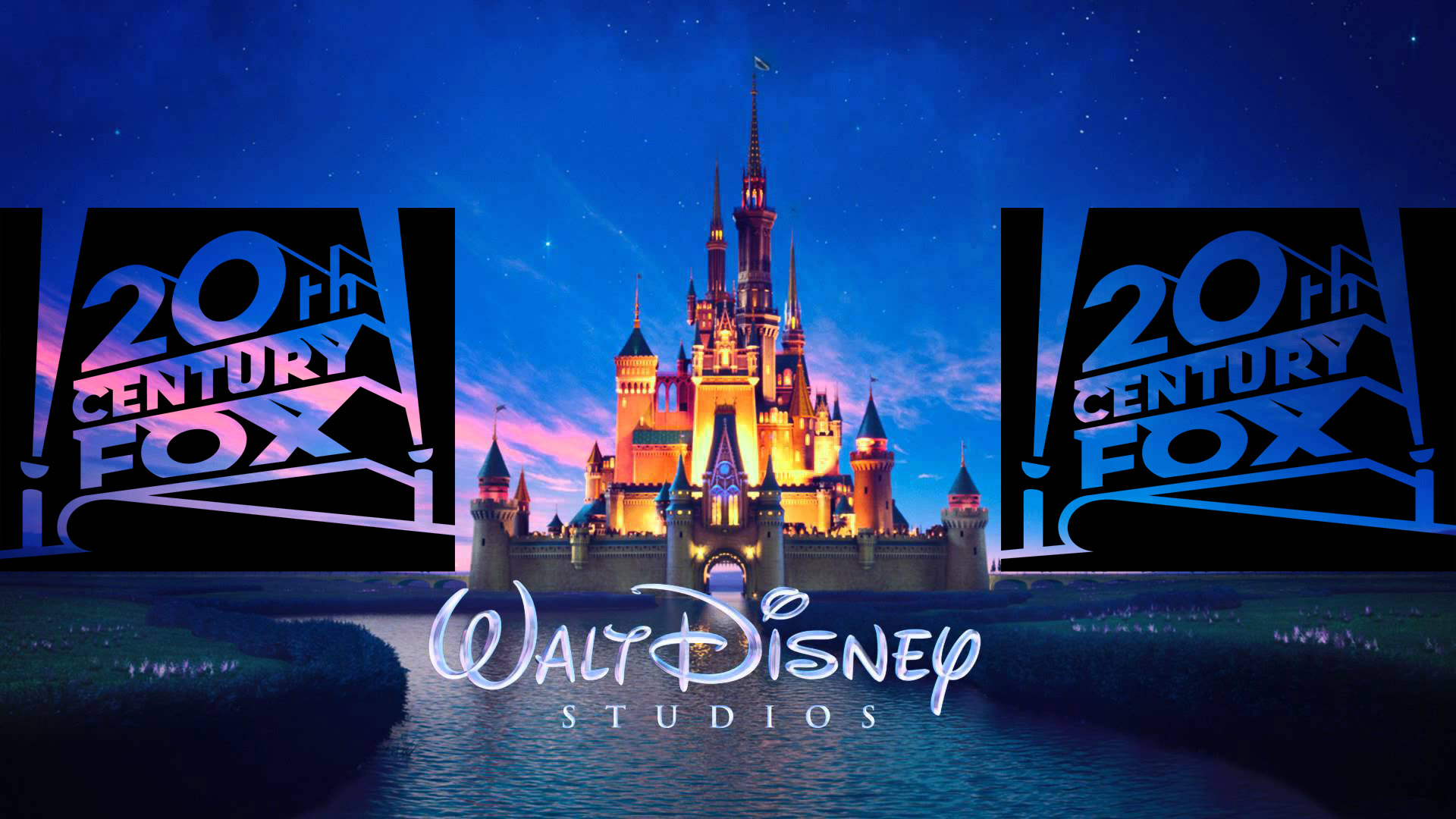 Just when all Marvel fans thought their dreams had come true with the Disney-Fox deal that was announced last year, that deal appears to be at risk of falling out. Comcast has entered negotiations as a third party and made an offer to acquire Fox that significantly outweighs the one made by Disney. Should Fox CEO Rupert Murdoch be swayed by the new deal on the table, the Disney-Fox merger could fall through dashing all hopes of the X-Men, Fantastic Four and Deadpool ever joining forces with the Marvel Cinematic Universe.

To recall, Disney made an all-stock offer to the tune of $52 billion to acquire Fox’s assets. Comcast has ramped up its finances and topped that significantly with a $60 billion bid, all in cash, presented to Fox as a counter-offer. According to sources, one of the reasons Fox CEO prefers to go with the Disney offer has to do with regulatory approvals. To that end, he’s awaiting the verdict on the $85 billion AT&T and Time Warner merger, the decision on which is expected to be announced on June 12. Should the verdict be positive, Murdoch might be inclined to reconsider his deal with Disney or at least push them into coming up with a better offer.

This is not the first time Comcast has made a bid to acquire Fox. Previously, Murdoch has expressed interest in siding with Disney, seeing as the two company’s assets would synergise particularly well. Disney CEO Bob Iger has also claimed that Fox has assets that could plug into all of its internal divisions, from media and entertainment to television and sports. And with Disney readying its streaming service to enter the digital space, it could very well use Fox’s resources in beefing up its content repository, making a lucrative case for consumers to sign-on to its subscription service despite the existence of tremendous competition like Netflix, Hulu and Amazon Prime.

As movie fans in general, and comic-book movie fans in particular though, we can only hope Fox chooses to side with Disney. That, or the three parties come to an agreement to split assets giving MCU fans the superhero mashup they’ve been dreaming up through countless fan trailers. We’ll be following the deal closely so stay tuned on any further updates.