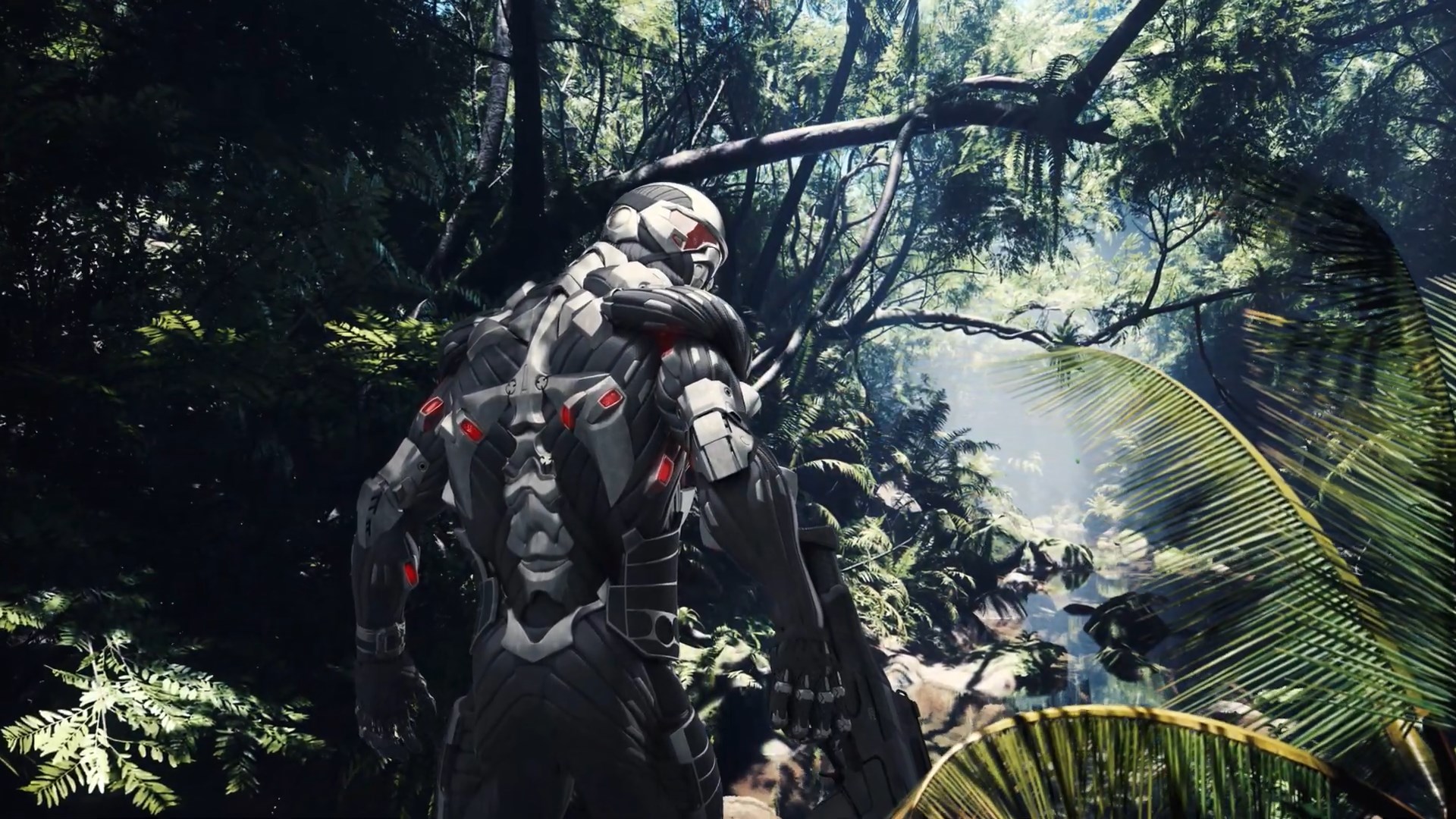 Remember Crysis? Back in 2007 when it originally came out, it was touted as being the benchmark test for PCs of that era. “But can it run Crysis?” became a running joke that entered the video game world lexicon. It appears that fans have been clamoring for Crytek to remake the wildly popular first-person shooter and Crytek has listened.

Crysis Remastered is coming soon to a platform of your choice. Where the original game was available exclusively on the PC, Crysis Remastered will arrive on the PC, PS4 and XBOX One. Surprisingly, it will also arrive on the Nintendo Switch (it’s going to take a miracle to achieve this). Crytek released a brief teaser to announce the arrival of the game. It doesn’t give away much, just a brief shot of the lead character in his nanosuit turning back amid the forest, leaves and the foliage in glorious 60 fps.

Crytek made a name for itself in the video game industry largely on the strength of the graphics of Crysis. The game received two sequels: Crysis 2 released in 2011 and Crysis 3, the final entry in the series came out in 2013. Since then, the series has gone silent but it looks like it’s about to make a resurgence.

There’s no release date at this point but details should be forthcoming soon. In any case, this a game people have already played so there’s nothing worth spoiling. It’ll be interesting to see how they market this and infinitely more interesting to see what are the system requirements to run Crysis Remastered at all settings maxed out.