The series is currently in the works without an official release date. 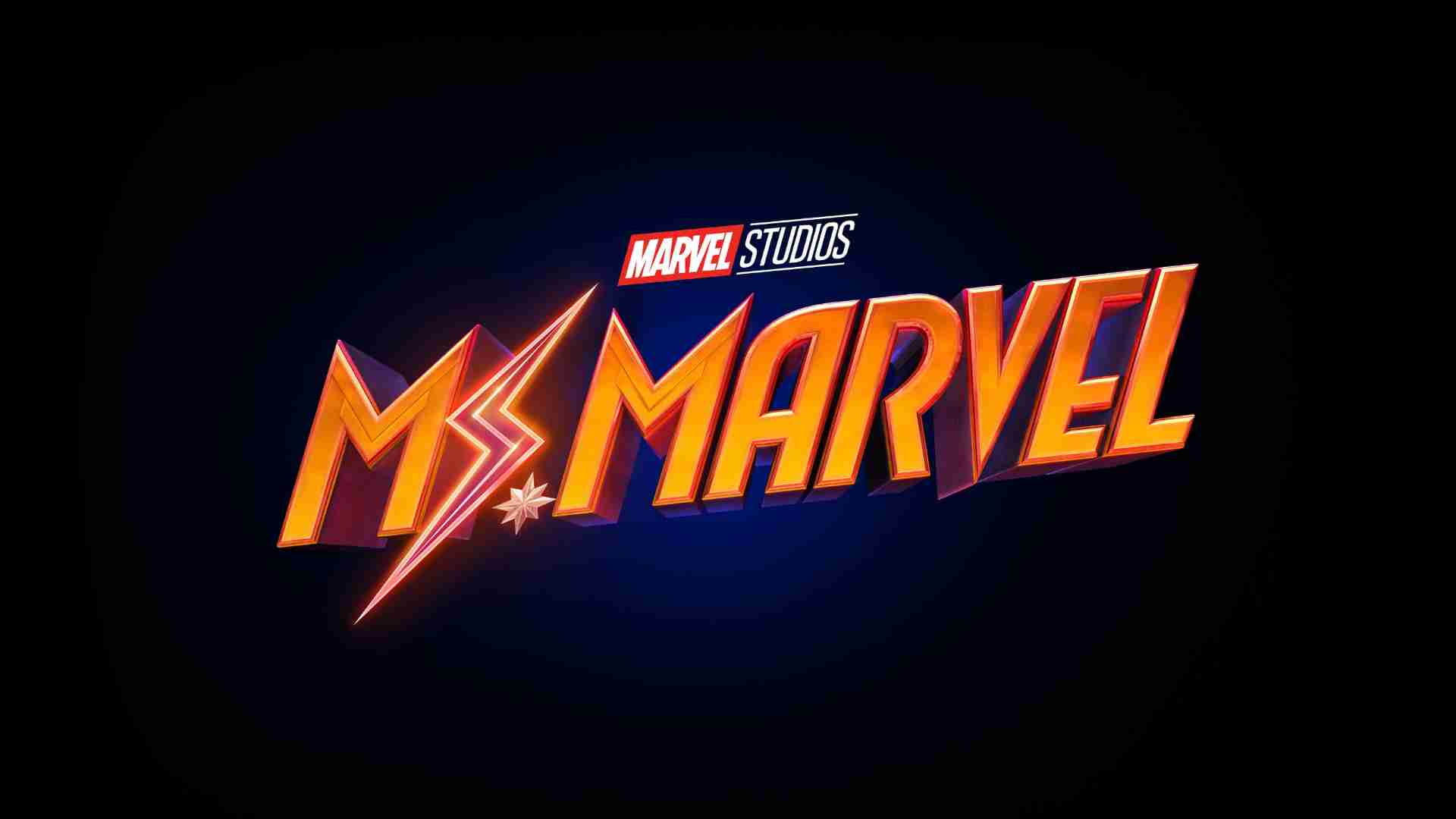 Disney opened its D23 Expo yesterday with a slew of announcements centering around its prime properties Marvel and Star Wars. The Disney+ panel was first, revealing yet more series and shows to grace the platform. Marvel & Disney announced that Marvel’s first Muslim superhero Kamala Khan will be getting her own series Ms. Marvel on Disney+. British writer Bisha K. Ali will pen the series and act as showrunner.

The announcement comes alongside Marvel’s efforts to expand its Cinematic Universe by focusing more on original properties as well as pushing for more diversity among its offerings. It’s also a way of strengthening Disney’s streaming service offerings by providing it with shows that will be an integral part of the movies. Marvel posted the announcement on its official Twitter channel as well, along with a high resolution logo to go by.

The Ms. Marvel moniker has been held by multiple superheroes in the past, including Carol Danvers. It was idle for a while when Danvers became Captain Marvel circa 2012. In 2015, editors Sana Amanat and Stephen Wecker co-created Kamala Khan as a Pakistani-American superhero who took on the mantle of Ms. Marvel. The comic series sold well to critical acclaim, and Marvel Studios President Kevin Feige had recently brought up Kamala Khan during one of the many interviews to promote Captain Marvel.

Ms. Marvel is currently without a release date. Nevertheless, its official announcement is a sign of great things to come.