Will this finally bring the Merc with a Mouth into the MCU? 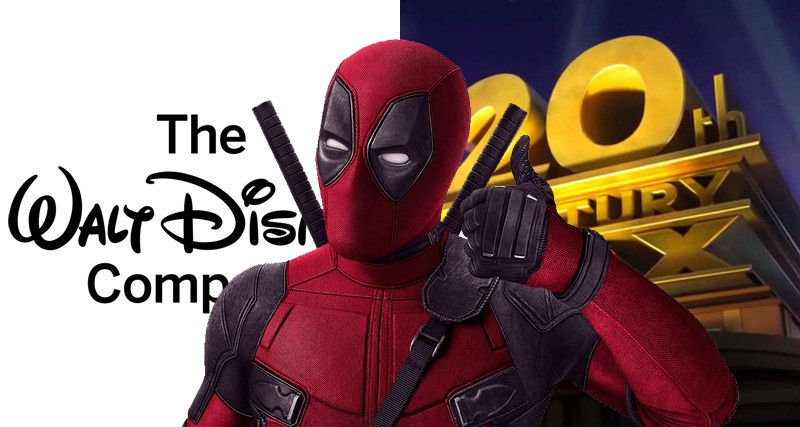 Ryan Reynolds blew up the internet yesterday when he provided an update on the status of a third Deadpool. Appearing on Live with Kelly and Ryan for a Christmas special, Reynolds confirmed that Deadpool 3 is in development at Marvel Studios, potentially signalling the character’s entry into the Marvel Cinematic Universe. Here’s what he said:

Deadpool 3 at Marvel is big news, in part because of the movie’s rating. Since the beginning, the Merc with a Mouth has been a superhero best suited for an R-rated venture, a fact not lost upon Reynolds and directors Tim Miller and David Leitch when developing the first and second movies respectively. Keeping the R-rating was one of the major hurdles they encountered when getting the film made so I’m curious to see how Reynolds handles that issue now that Fox is owned by Disney, a family-friendly studio.

What’s also interesting is what this means for Deadpool as a character in the context of the larger Marvel Cinematic Universe. Does this finally bring Wade Wilson into the MCU by virtue of some reality-crossing multiverse theory? Or will Deadpool 3 continue to be separate with the character recast for a future MCU film, something I’m less inclined to believe. Or perhaps the filmmakers will simply patch him into the MCU without providing any solid explanation other than having him break the fourth wall.

Whatever be the case, it should be interesting to track the development of Deadpool 3. The movie is currently without any schedule or a release date. Check out the video where Reynolds confirms the development news below: