Villeneuve is willing to go on the floors if the studio is ready. 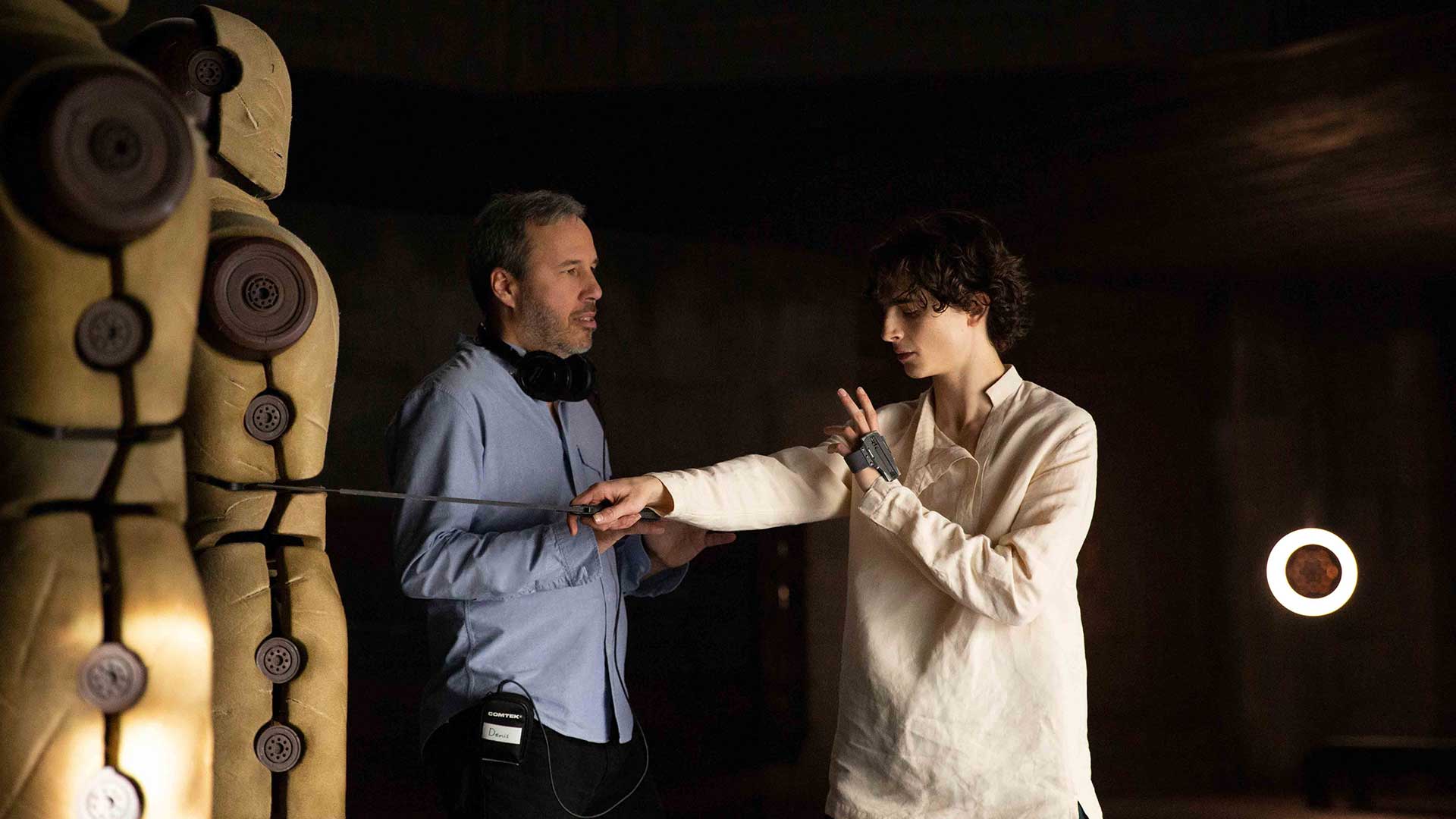 Denis Villeneuve has shed more light on his intentions and plans for Dune. Should the filmmaker have it his way, and should Warner Bros. greenlight a franchise based on the first movie’s success, Villeneuve is considering making Dune a trilogy. While Dune: Part Two would be a continuation of the story introduced in Dune: Part One and consequently complete Frank Herbert’s novel, Dune: Part Three, or whatever it winds up being called, could be based on Dune: Messiah, the fist sequel in Herbert’s series of Dune novels.

Villeneuve also mentioned that in case of enthusiasm from the studio, the sequel would be ready to go on the floors in 2022, a statement he previously mentioned in another interview. The window cited there was fall 2022, as is expected given the intense pre-production that it will require but I’m pretty sure that filming could begin as early as June 2022 also if the movie is greenlight faster than anticipated.

If there’s enthusiasm and the movie is greenlit sooner than later, I would say that I will be ready to shoot in 2022 for sure…I am ready to go and I will say that I am ready to bring it to screen as soon as possible, but with the first film I really had time to make sure that it was exactly the way I wanted it to be and I would love to have the same feeling when I make the second part, so that will be the priority. The quality will be the priority.

Of course Villeneuve is currently focused on thinking only about one part at a time. He may have begun dabbling with the script for the sequel but he’s certainly not thinking too deeply about the third movie in the series. And by the time he comes around to filming the third movie, Dune may have evolved from a trilogy to a series of films in the vein of Harry Potter.

Dune recently premiered at the Venice Film Festival to a mixed response so that may have sent some jitters for both Villeneuve and Warner Bros. The duo were hoping to use the festival as a launchpad to secure great reviews and positive word of mouth a.l.a. Joker but that plan hasn’t worked entirely as expected. Warner Bros. would now have to do some convincing marketing to persuade viewers that despite not being the complete story, Dune is still worth experiencing in theaters.

Dune continues to be slated for an October 22, 2021 release date.