The film has generated massive hype owing to the actor’s unfortunate demise. 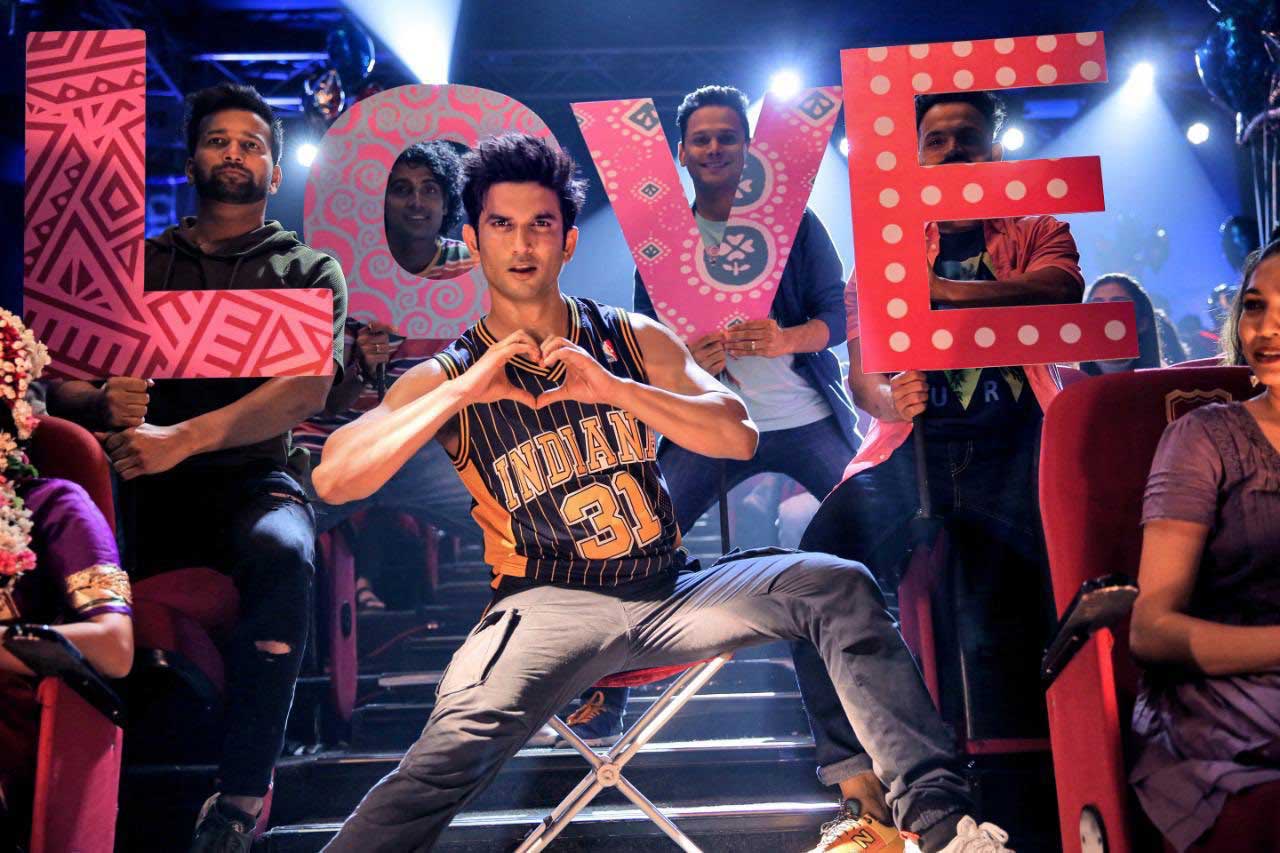 The Indian film industry is set to witness a massively hyped premiere today. Director Mukesh Chhabra’s directorial debut Dil Bechara will stream on Disney+ Hotstar in just about two hours from now. An adaptation / remake of The Fault In Our Stars, it stars Sushant Singh Rajput in a leading role, an actor who last month (supposedly) committed suicide.

The resulting frenzy around his demise has ignited a flame of debates, with the fire refusing to die down still. Issues such as nepotism, favoritism and outsider vs insider privileges are being discussed heavily. A certain section of the audience has become more committed and driven to support the films of lesser known actors who often don’t get the spotlight because its hogged by larger production houses with their PR agencies. Collectively, these are being colloquially referred to as the Bollywood mafia.

But it’s not just audiences who have come as Sushant’s cruasders. Several actors and directors have also tweeted in his favor including the likes of Rajkumar Rao, who’s own film premieres tomorrow but still urged fans to watch Dil Bechara first, and Shekar Kapur who was set to helm his biggest venture Paani featuring Sushant before he had to reluctantly shelve the film. The actor’s demise has created a mediastorm with cops investigating any chances of foul play. Several individuals belonging to the “mafia” family have already been questioned in that regard.

This sea of tweets and flurry of activity has brought everyone together with seemingly one goal: to immortalize the late actor. This is reflecting in the promotional material for Dil Bechara raking a record number of likes. The trailer recently surpassed even Avengers: Engdame to become the most liked YouTube trailer of all time, as well as the only one to cross 10 million likes. Videos for its songs have received similar acclaim and love.

It remains to be seen how well audiences receive the movie. Chances are rife that it will end up with high ratings on review websites such as IMDb. Whether the frenzy actually clouds critic opinions of the film for fear of being bashed by the public is also worth watching. Author Chetan Bhagat summed it up nicely in his tweet, reminding fans that despite his demise, the late actor will be alive on screen today, one last time.