CEO Bob Iger wants Marvel to be headed by one person

CEO Bob Iger wants Marvel to be headed by one person 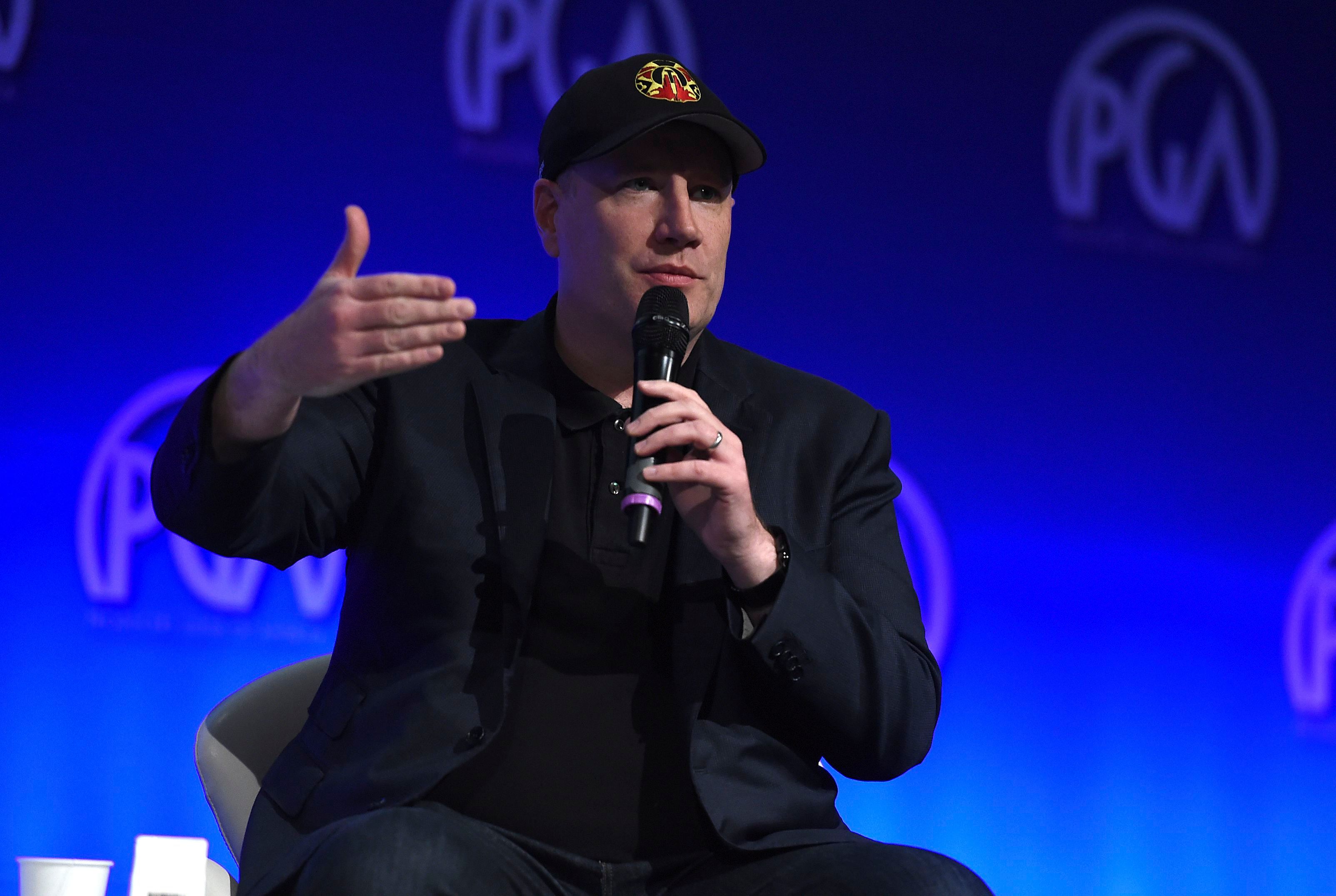 A few months back, comic-book fans got their wish-fulfillment when the Disney-Fox merger went through. Since then however, we haven’t heard any details in terms of how exactly does Disney plan on integrating the X-Men and Fantastic Four properties into its existing Marvel Cinematic Universe. Now, in an interview with The Hollywood Reporter, Disney CEO Bog Iger showered first hints of what his intended vision for those properties looks like.

When asked by THR on whether or not Kevin Feige will oversee the X-Men just as he is watching over the MCU, Iger had this to say:

I think it only makes sense. I want to be careful here because of what’s been communicated to the Fox folks, but I think they know. It only makes sense for Marvel to be supervised by one entity. There shouldn’t be two Marvels.

On being further pressed on the idea of absorbing Deadpool and whether that meant he could be an Avenger, he added,

Kevin’s got a lot of ideas. I’m not suggesting that’s one of them. But who knows?

The fact that Iger has so much faith in Feige could only be a good thing, as well as a sign that Feige could end up extending his contract and oversee the MCU for the next decade as well. However it’ll still be a while before the X-Men start showing up in the MCU movies and with the acquisition green-lit, I’m sure Feige and co have begun working around ways of making the integration as seamless as possible. There’s also the release of X-Men: Dark Phoenix to contend to and it’d be odd to see the X-Men referenced within the MCU when their story in Fox’s universe still hasn’t ended.

The interview is an interesting read for those who want to give it a shot. Iger talks among other things, about James Gunn’s firing as well as Disney’s upcoming streaming service. Check it out through the source link below.