The trailer is being received well by audiences all around, especially China.

DisneyMoviesmulan
By Divij Sonak On Jul 9, 2019 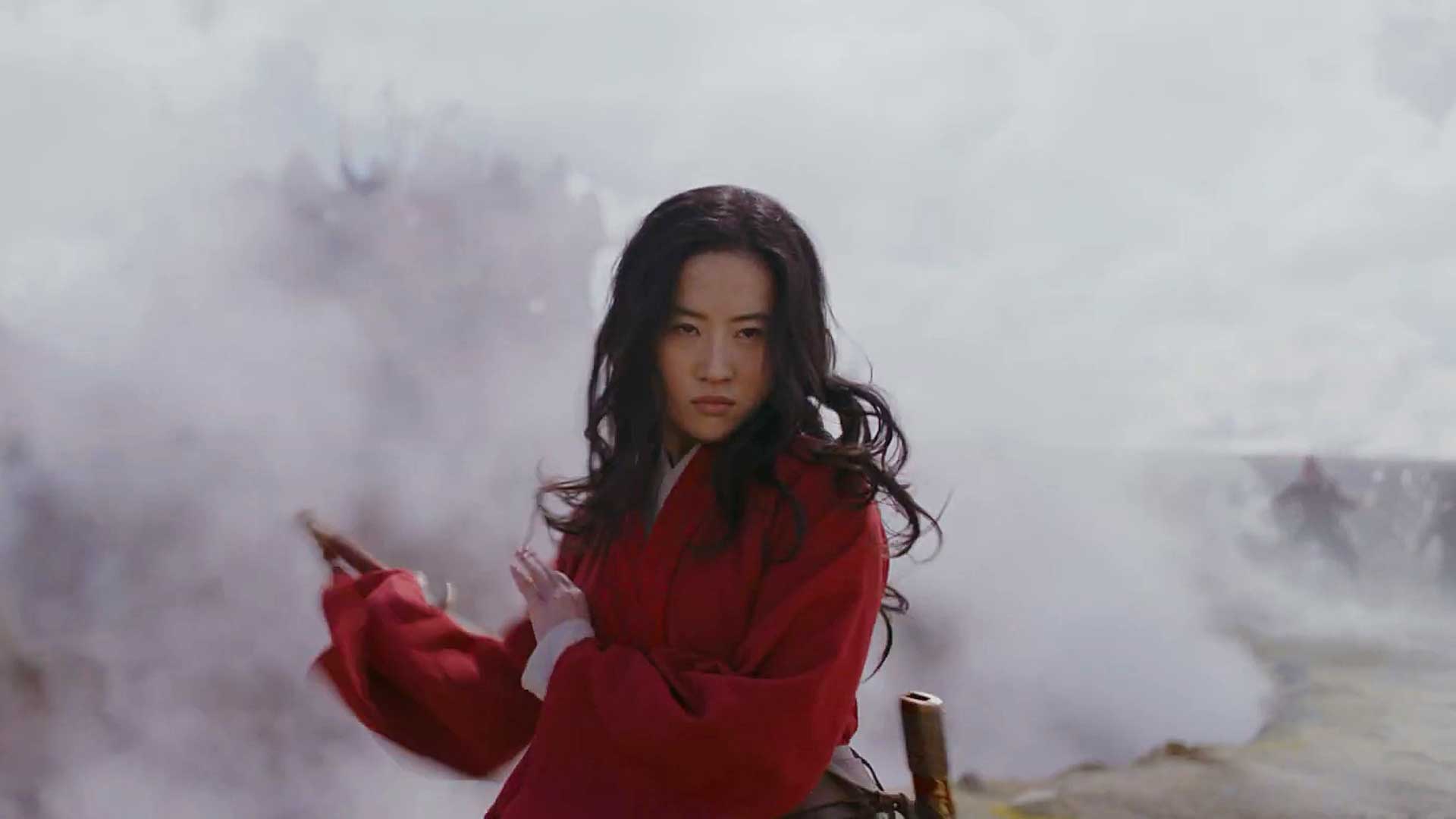 Disney premiered the trailer for its upcoming live-action remake of Mulan during the Women’s World Cup half-time and it looks like the move has paid off beautifully. Mulan garnered a stunning 175 million views in 24 hours, with 52 million of those views coming in from China alone. The trailer has been received quite well on social media, with praise being showered over the all-Chinese cast although as is the case with anything these days, there’s some criticism as well.

The minor negativity aside, this is cause for celebration for fans of the animated classic. With this view count, Mulan has entered the Top 10 trailer views of all time and joined the ranks of such heavyweights like Avengers: Endgame, Avengers: Infinity War, It and Fast & Furious for strong trailer debuts. Mulan now holds for having the second-most viewed trailer of all time among Disney’s movies, the record holder being The Lion King and its enormous 224 million views.

Mulan tells the story of a young Chinese woman who risks everything out of love for her family and country and goes on to become one of the greatest Chinese warriors ever. The animated flick had received some criticism but the live-action remake has thus far been received well, with Mulan trending nationwide across China. It is directed by Niki Caro from a screenplay by Rick Jaffa and Amanda Silver and its cast comprises of Liu Yifei in the titular role alongside Donnie Yen, Jason Scott Lee, Yoson An, Gong Li and Jet Li.

Check out the teaser trailer in the embedded link and let us know what you thought about it in the comments below.