X-Men, the 1997 animated show, returns to the streaming platform. 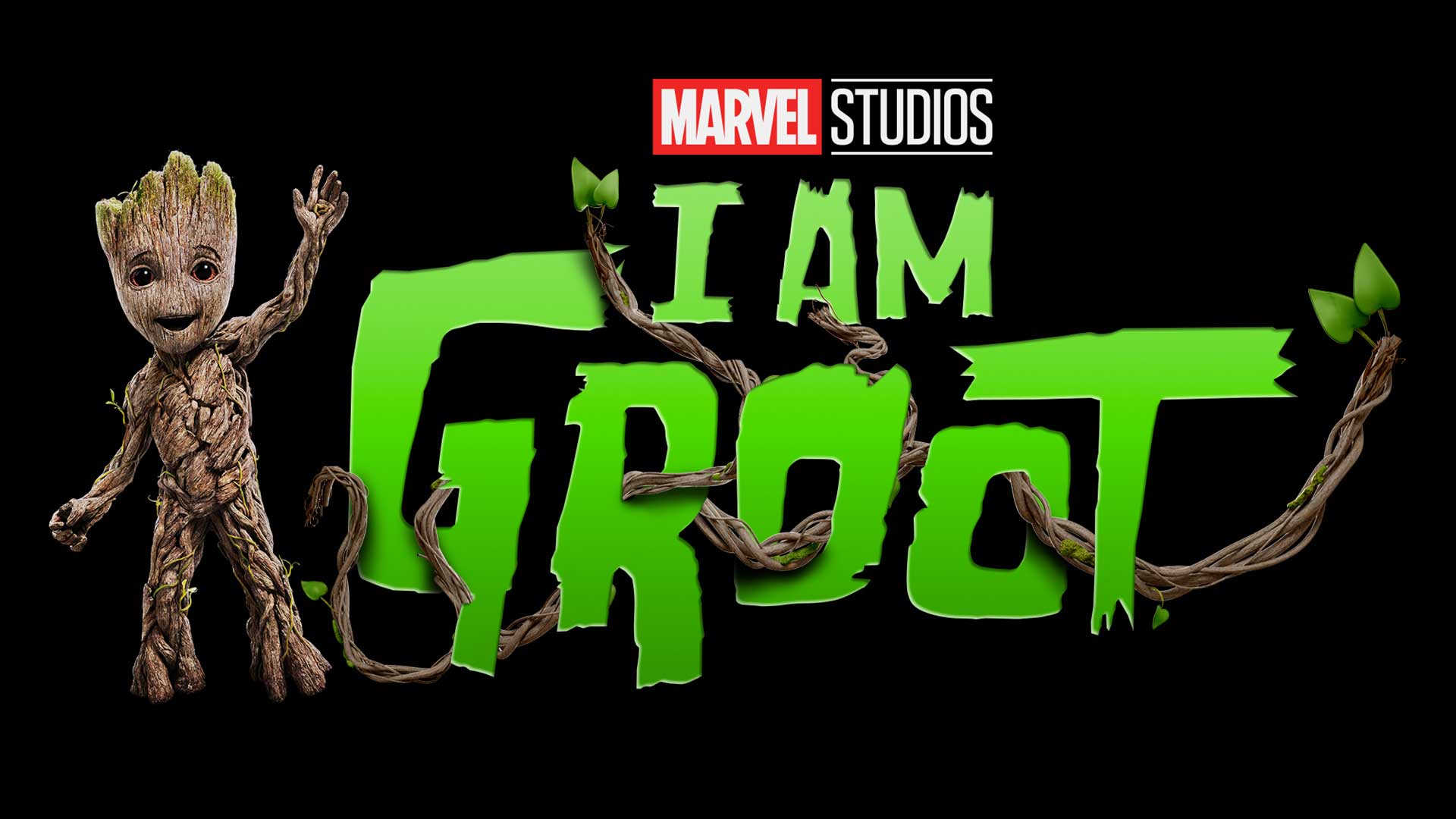 Live-action shows were not the only MCU shows unveiled today. Marvel Studios also announced a slew of animated shows on Disney+. With that many series, it’s no surprise that the studio is looking to churn out some animated content; after all, budget and time are a factor as well.

First off, I Am Groot arrives on Disney+ as a spin-off from the Guardians of the Galaxy films exploring Groot’s adventures.

Next, Spider-Man: Freshman Year should tackle the adventures of our web-slinger Peter Parker in his freshman year as implied by the title. Per Marvel, the series “celebrates the character’s early comic book roots” and will follow Peter Parker’s journey towards becoming the MCU Spider-Man, hinting at an animated prequel of sorts that culminates in Tom Holland’s iteration of the character. This gives Marvel Studios a good chance at fleshing out Spidey’s original story, which Marvel had skipped at the time believing that it was already done enough times on screen.

The series will be headed by Jeff Trammel, the writer on Cartoon Network’s Craig of the Creek

Another animated show announced is Marvel Zombies which could give MCU fans their much awaited wish-fulfilment by bringing zombies to the cinematic universe. The show will be inspired from the 2005 limited run by Robert Kirkman in which all Avengers turned into zombies. This may connect to a similar plotline that played out in one of the What If? episodes. Who knows, this could also be a backdoor for the Civil War movie that almost got made.

Finally, the 1997 animated X-Men series is returning for another around at Disney+. The show will continue after its fifth season. While no plot details are known, this is an important milestone given that the animated series and its success and popularity inspired 20th Century Fox to take a shot at making live-action X-Men movies.

It remains to be seen what animation style will these shows follow. What If? set itself apart by featuring its own unique style as opposed to mimicking established looks (and also got a Season 2 greenlit in the process). It’s likely I Am Groot could bring forth its own fresh take on animation in a unique way whereas the latter two stick to more conventional animation techniques in a bid to evoke nostalgia.

Let me know which ones are you most excited for in the comments below.