The movie will be Marvel’s summer 2021 tentpole.

Doctor StrangeDoctor Strange In The Multiverse Of MadnessMarvel Cinematic UniverseMovies
By Divij Sonak On Jul 21, 2019 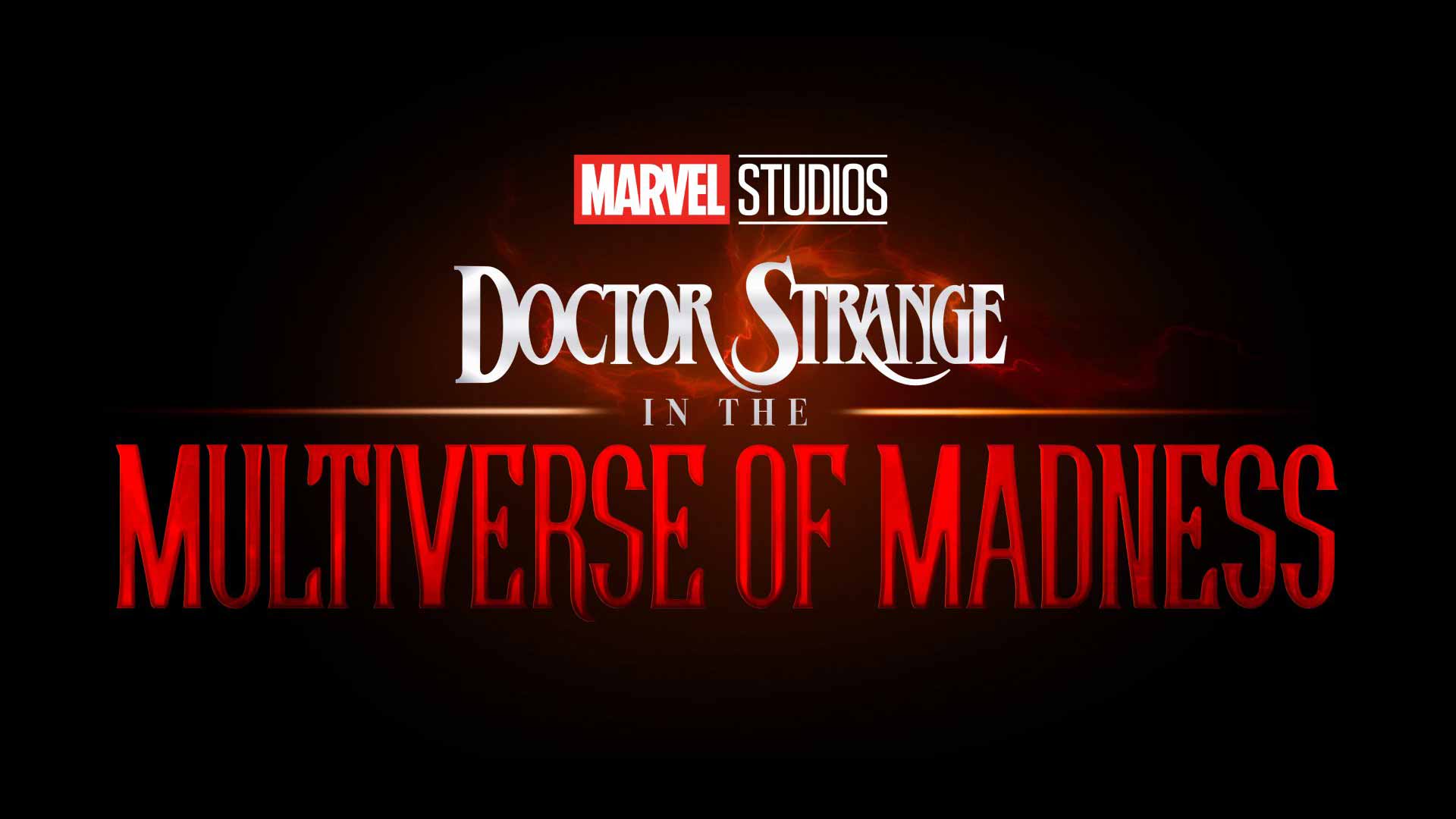 Marvel announced Doctor Strange: In The Multiverse Of Madness at SDCC 2019 with director Scott Derrickson confirmed to return. While Benedict Cumberbatch will reprise his role as Dr. Stephen Strange, the Sorcerer Supreme, the sequel will also include Elizabeth Olsen as Scarlett Witch. Marvel has set Doctor Strange 2 for a Summer 2021 release, making it the studio’s 2021 tentpole.

Feige’s remarks about the Multiverse and Quentin Beck were a nice nod at the recently released Spider-Man: Far From Home. Scott Derrickson took to stage and talked about the movie, reflecting on his pitch as the studio’s first horror film. When pitching the film to Kevin Feige, he explained that Strange tends to fight beings from other dimensions and not from this earth, a discussion which ultimately bore fruit to diving into the gothic.

What excites me about Doctor Strange is what made him great in the comics, which is that he doesn’t fight villains from this earth or from this universe but from the multiverse and from other dimensions, so you get all sorts of psychedelic weirdness which this movie is going to. But when I came in and talked to Kevin about doing a sequel, I said I don’t want to do another sequel to do a sequel. If I’m going to do a sequel, it has to go into the territory that drew me into the Doctor Strange comics in the first place, which is how they dipped into the horror and the gothic and the horrific and we’re going to make the first scary MCU film.

One member of the audience casually asked if it would be rated R, to which Feige responded that it’s PG-13 and you’ll like it. Well, at least that’s the first official bit of confirmation we have on the rating of Doctor Strange sequel. Cumberbatch then took stage and shared his thoughts, but not before everyone sang together and wished him a Happy Birthday (it was yesterday, he revealed).

I’m really excited to be at the dawn of this project, and I think it’s vital to maintain the integrity of humor and stuff we had in the first film, but with this twist of horror which I think will really have people … gripped. He’ll be facing unexpected things and I think he’ll be in a position like the audience in not knowing what’s coming out. There was a little bit authority to his character in Avengers and Thor I think and … we’re going back to destroy that a little I think.

Feige then called upon Elizabeth Olsen, revealing the inclusion of Scarlett Witch in the movie which came as a pleasant surprise. And yet, it’s perfectly at home as she fits wonderfully into the world of Strange with her reality-altering powers. Little is known outside the fact that the events of the Disney+ series WandaVision will tie directly into the Doctor Strange sequel. It’s also being reported that Nightmare is indeed the villain in the film, as was speculated before.

Doctor Strange: In The Multiverse Of Madness hits theaters on May 7, 2021. Watch the Doctor Strange SDCC 2019 panel here.