Doctor StrangeDoctor Strange In The Multiverse Of MadnessMarvel Cinematic UniverseMovies
By Divij Sonak On Jan 16, 2020 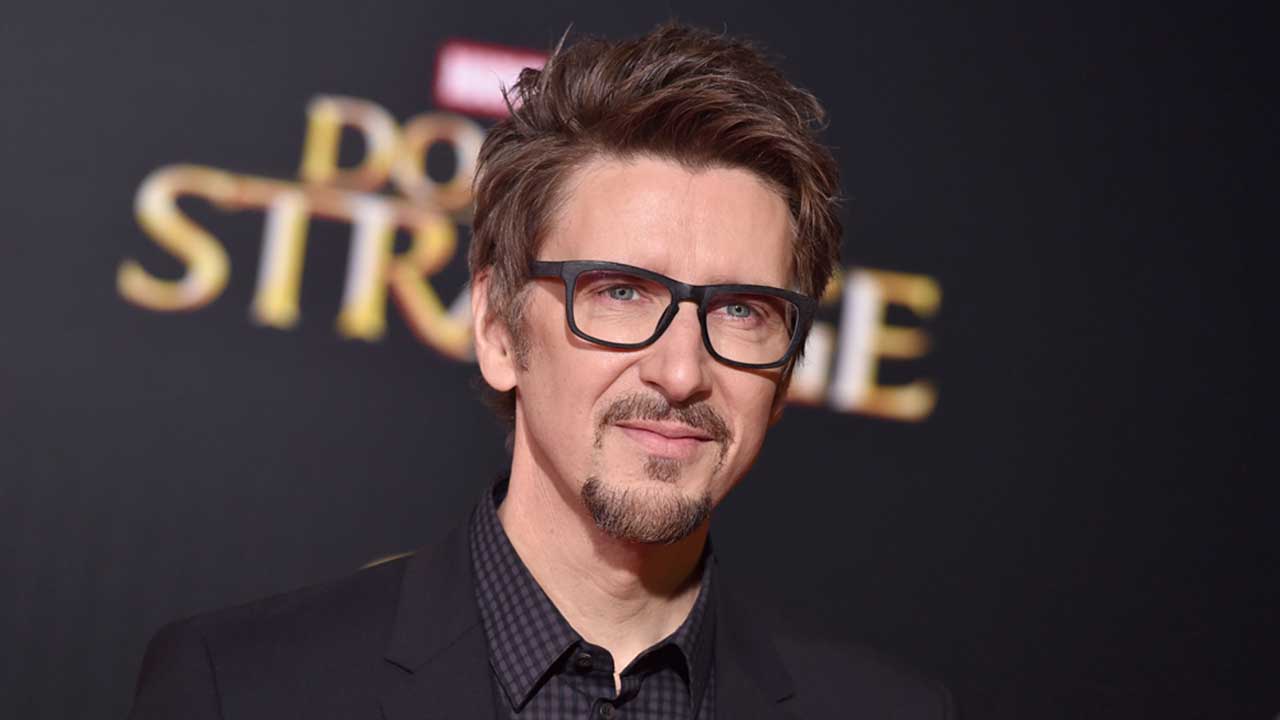 Marvel Studios has faced its first major setback in quite a while. Scott Derrickson, most famously associated with directing Doctor Strange has dropped out of directing its sequel Doctor Strange In The Multiverse Of Madness citing creative differences. The director tweeted a fairly cordial and cold statement clarifying as such, while also confirming he will be involved in the project as executive producer.

Derrickson had always wanted to push Doctor Strange more into the horror genre. While the true reason for the split is unknown, conversation is rife that this is indeed what lead to the separation. Marvel and Disney likely would’ve balked at the idea of a full-blown horror film in lieu of all Marvel movies now having a streaming home in the kid-friendly Disney+.

Marvel Studios released a statement on their part as well, corroborating Derrickson’s story of a creative separation, thanking him for his involvement in the MCU thus far.

Marvel Studios and Scott Derrickson have amicably parted ways on ‘Doctor Strange in the Multiverse of Madness’ due to creative differences. We remain grateful to Scott for his contributions to the MCU.

Derrickson directed the first Doctor Strange to tremendous success, earning positive reviews and grossing $676 million worldwide on a $160 million budget. It earned acclaim for its visual effects and Derrickson’s handling of Strange’s character arc. Derrickson himself has been rather vocal about his passion for Stephen Strange so it remains to be seen what exactly lead to the split.

For now, details remain scarce but we’ll follow this story and share more as additional info comes to the limelight. For now, Doctor Strange 2 is without a director and locked in for a May 7, 2021 release date. Benedict Cumberbatch and Benedict Wong are set to return and will be joined by Elizabeth Olsen’s Scarlet Witch.