We get extensive looks at the Harkonnen’s, the film’s antagonists. 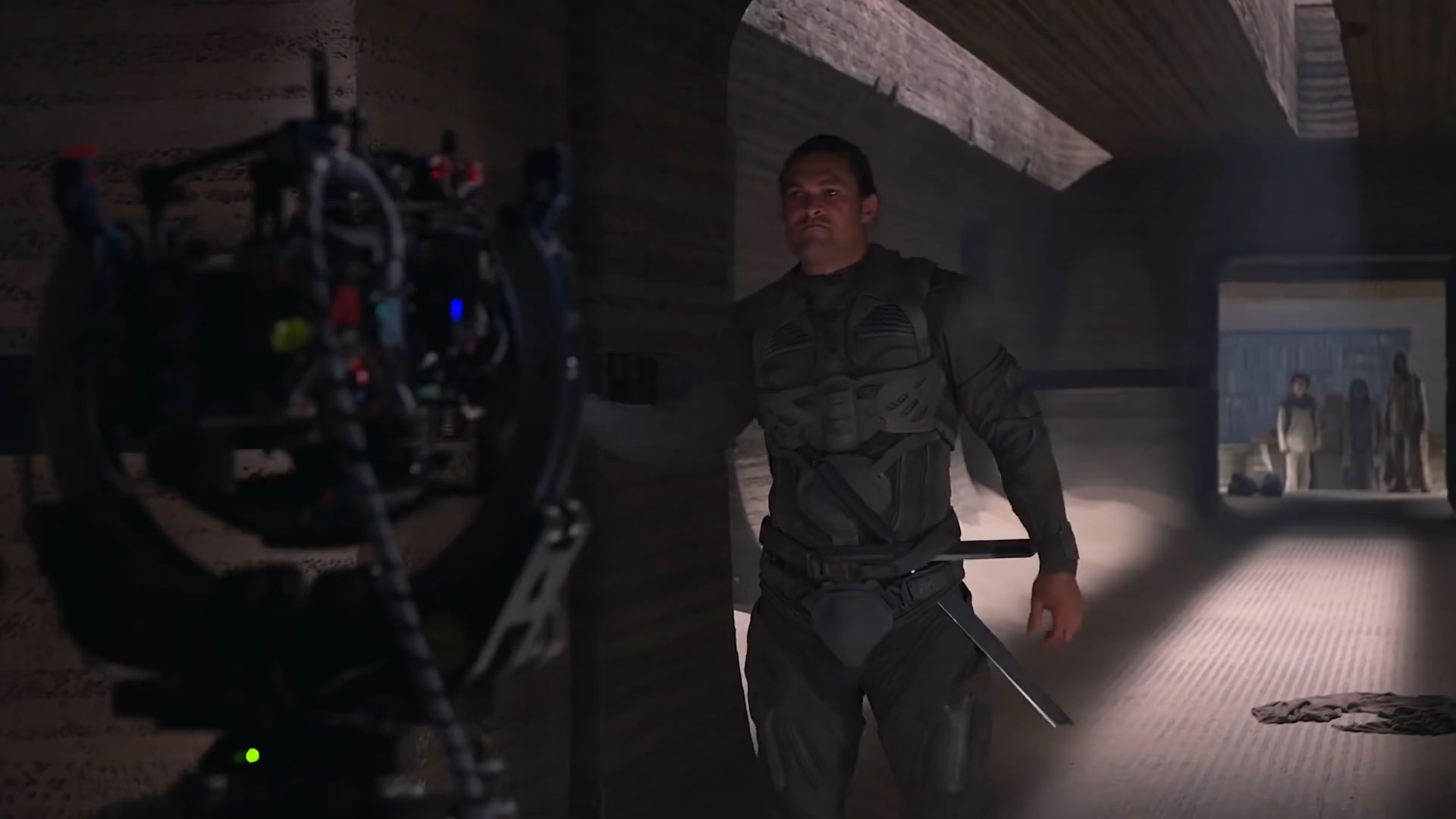 Dune marketing gets aggressive as Warner Bros. drops the first behind the scenes featurette spotlighting the Royal Atreides family. We also get plenty of new bits and pieces of footage, including some extensive looks at the Harkonnens, especially Baron Vladimir Harkonnen as well as new dialogue amongst Oscar Isaac’s Duke Leto, Timothee Chalamet’s Paul Atreides and many others.

For those who haven’t read the books, the featurette is a good start towards acclimatizing you to the world of Dune. While it’s not laid out in a cookie cutter fashion, it makes a good point hinting towards the family rivalry between the Atreides and their sworn enemies, the Harkonnens, that’s at the heart of the story for Dune. The Atreides are handed responsibilities of Arrakis, the desert planet rich in the spice, melange and it sets off a chain of events that leads to their downfall and subsequent rise with a vengeance. Well, that’s oversimplfying quite a lot.

The featurette also includes some stillshots highlighting the looks of certain characters. Here are all of those:

The featurette takes you bit by bit to the different players you’ll be seeing during the course of the film, with a small tidbit about them. No wonder then that it runs 4 minutes long. Dune is dense material and there’s a lot to unpack and unravel, explaining why even the trailers have been close to 3 minutes. It’s also surprising that we’re getting this featurette more than a month before the movie’s release. It’s likely a move to combat some of the negative reception from the Venice Film Festival and suggests we may get far more revealing footage closer to the official release.

Finally, it more or less solidifies the studio’s plans of sticking to its guns for a release. In all likelihood then, Dune should release in theaters and on HBO Max on Oct 22, 2021 with no further delays.