The director reiterates his fervent desire for taking on the massive challenge of making Dune. 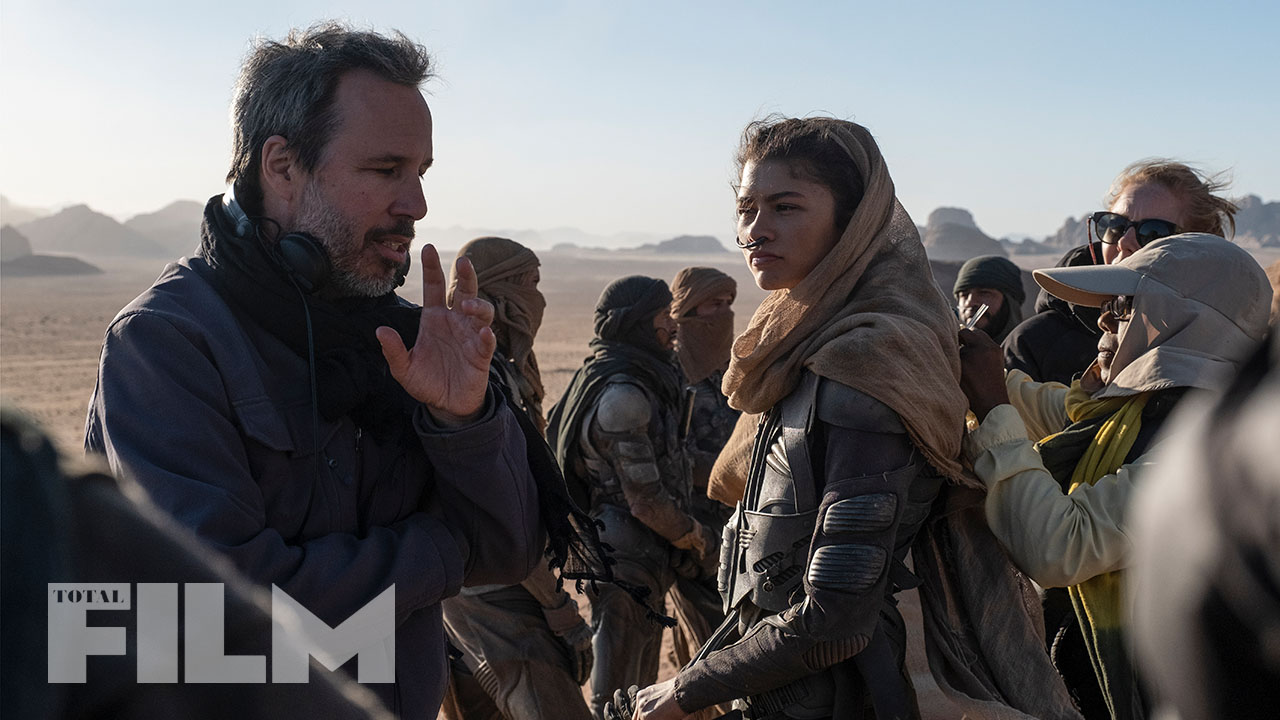 Dune is a massive challenge to adopt for any filmmaker. Many have tried in the past but failed. The latest to take on the reins is Denis Villeneuve who comes with an equally impressive pedigree of his own, one that involves some highly intelligent science-fiction movies such as Arrival and Blade Runner 2049.

It’s no secret that Dune has been a passion project for Villeneuve, one that he’s eyed for some time. And yet, it doesn’t change just how daunting such an undertaking can be. Dune is a complicated, intricate novel to adapt and Villeneuve made no bones of the fact that it’s arguably the toughest thing he’s taken to date. But he also shed some light on just what exactly drove him to an extent that makes it worth it.

I’m still deeply moved to have had the chance to tackle this dream, to play with this dream, to go back to this dream. It was, by far, the toughest thing I’ve done, but there are deep pleasures when there are images that you’re able to achieve that are close to what you had in mind as a teenager.

Villeneuve sort of joked as he mentioned that he has a penchant for getting attracted to difficult projects. That kind of holds true when looking at his history as each subsequent movie seems like it would’ve been increasingly tougher to make compared to the previous one.

I have some kind of a self-destructive device inside me to take projects that are out of my reach.

Dune is set for an October 22, 2021 release, with a premiere expected as early as September 3, 2021. The Total Film issue should contain more details on Dune and we can expect this sort of coverage to go up as the movie approaches its (hopefully finail) release date.